Image
Stray kitten is saved off the streets, but had a back paw injury requiring amputation. This tripod kitten is happy, healthy and has been adopted now.
By Nicole Hamilton 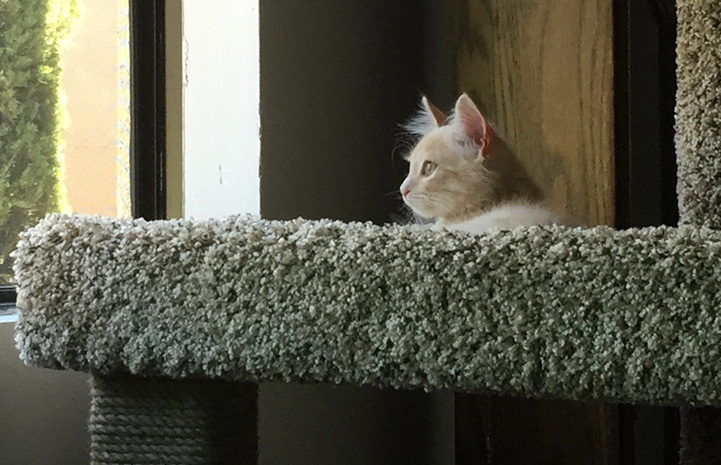 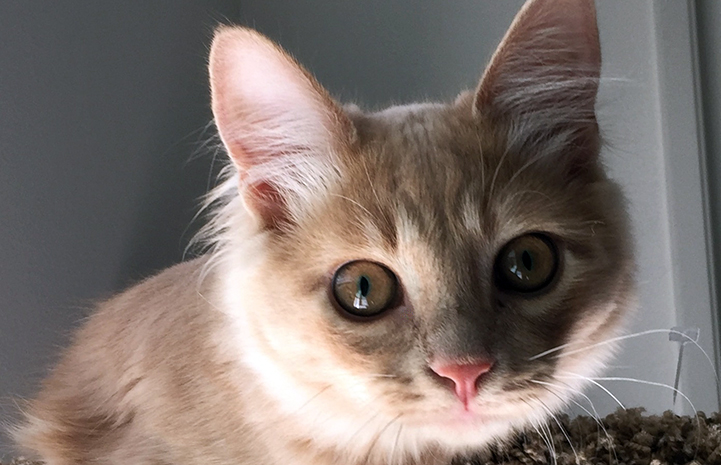 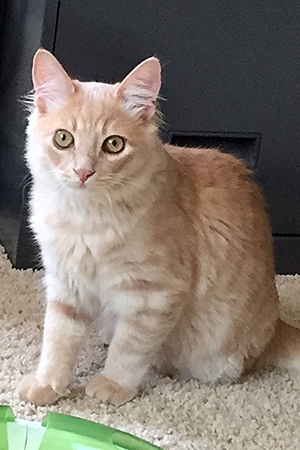