Image
Two stray dogs are attacked by a porcupine. They come to Best Friends to have the porcupine quills (needles) removed and to prepare for adoption.
By Christelle L. Del Prete 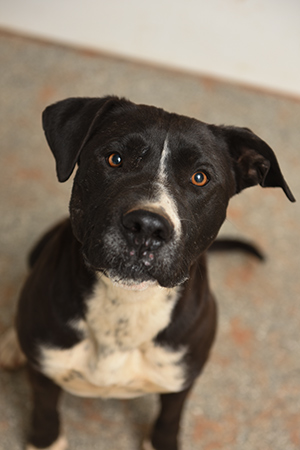 One of the very best things about having a good friend is that you can have all kinds of amazing adventures together. But as many of us know, too much fun can sometimes lead down a dangerous road. Ponita and Pokemon found this out the hard way, when a game of chase turned into a painful misadventure with a cornered porcupine.

Ponita and Pokemon were strays, wandering the great outdoors together, apparently without a place to call home. One day they came upon a porcupine and decided to give chase. Not surprisingly, that decision had painful consequences.

Can porcupines shoot their quills?

In the dog vs. porcupine game, Ponita and Pokemon were not the winners. They were in a sorry state when they walked up on someone’s property in a remote area, looking like pincushions.

The property owner already had dogs and couldn’t keep Ponita and Pokemon. But she provided the injured pups with food and a safe place to stay until they could get to the Best Friends Animal Clinic, where they received emergency treatment from veterinary staff.

How to remove porcupine quills 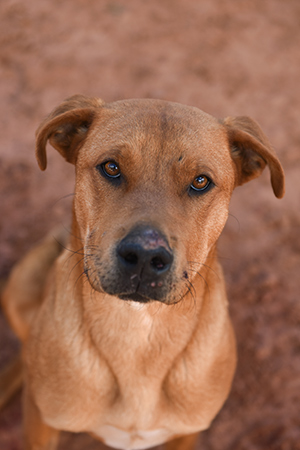 Porcupine quills are not easy to remove. In fact, in the case of Ponita and Pokemon, it would be a long road to recovery. But the two dogs had a lot of help, beginning with vets who sedated them so that they could painlessly remove as many of the painful quills as possible. While that took care of many of the quills, others were in too deep, and removing them would require a long process of daily antibiotics, warm compresses and patience.

As uncomfortable as the dogs were when they first arrived, they healed well. Once the dogs were feeling well enough to move from the clinic to Dogtown, caregivers continued their treatment by gently pressing warm compresses to their faces each day. These compresses helped to ease any discomfort that Ponita and Pokemon were feeling, and also helped with removal of the quills. Both dogs seem to understand that their caregivers are trying to help them feel better, and they are patient and tolerant during the therapy.

Healthier adventures at the Sanctuary

Now, nearly two months later, Ponita and Pokemon are close to putting their big misadventure behind them forever. They’ve done a lot of healing at the Sanctuary, and all along the way, the young dogs are getting ready to go on to new homes. They get lots of playtime and they’ve started to learn the basics of training.

Best of all, they’re safe from trouble. Of course, neither of the dogs was looking for trouble in the first place. They’re good dogs, who caregivers describe as a “sweetheart and a gentle old soul.”

Ponita and Pokemon just happened to get themselves into a prickly scrape. Luckily, they landed in just the right place to get fixed up and to move on to new, safer adventures.

Update: Pokemon is adopted and slated to go home later this month.