Vicktory dog Layla, rescued from Michael Vick's dogfighting ring, died in June 2019. Her forgiving spirit lives on in all who knew and loved her.
By Christelle L. Del Prete 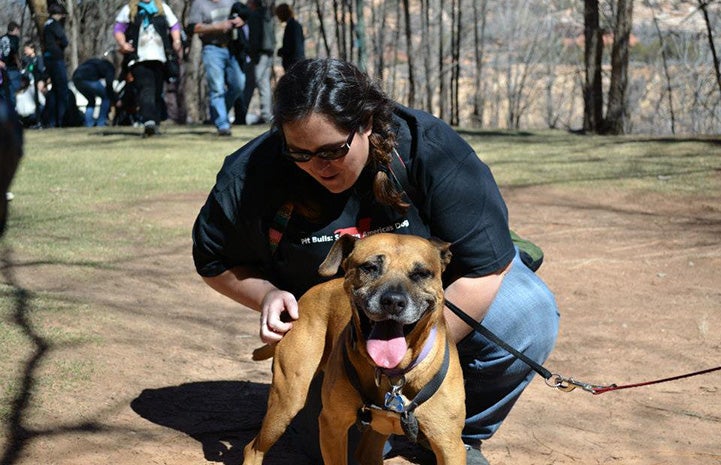 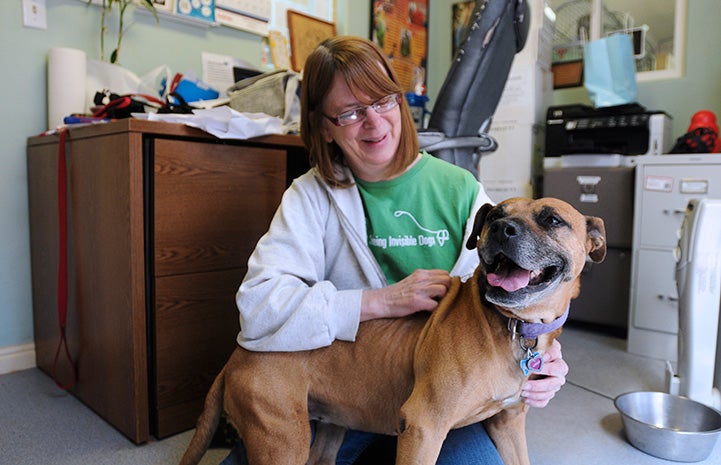 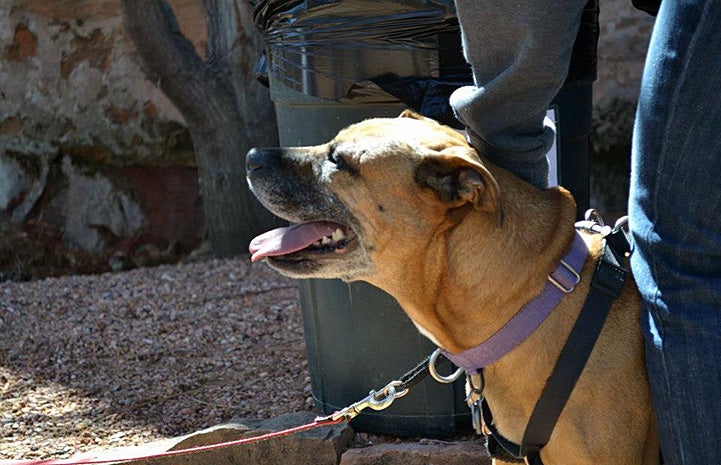 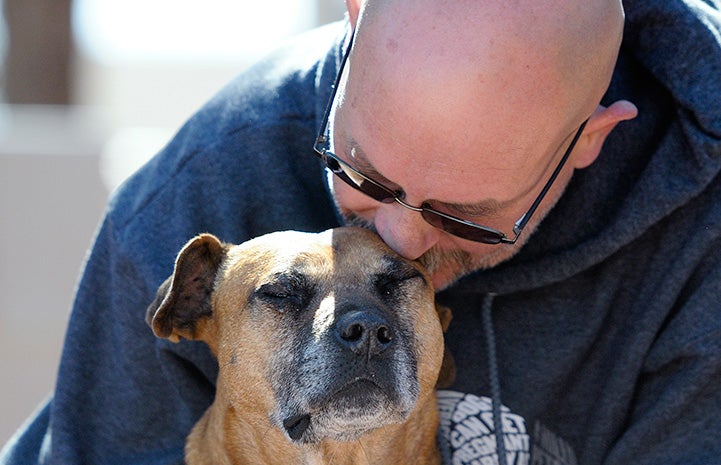 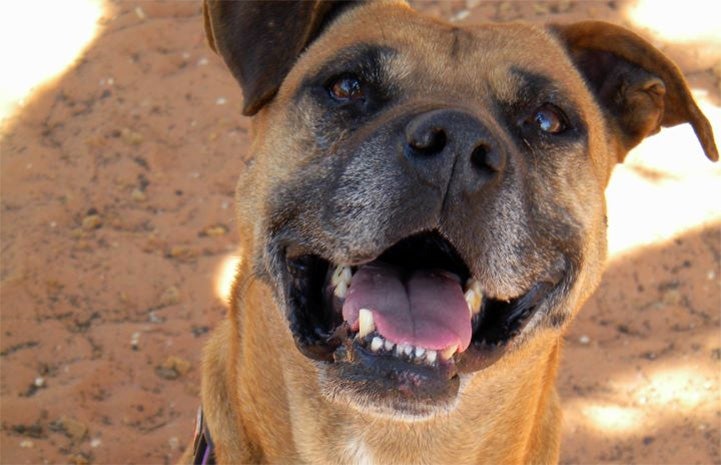