Image
Lifelong friends take a long-awaited volunteer vacation to Best Friends to volunteer with pets. Visiting the animals in Utah was all they hoped for.
By Christelle L. Del Prete 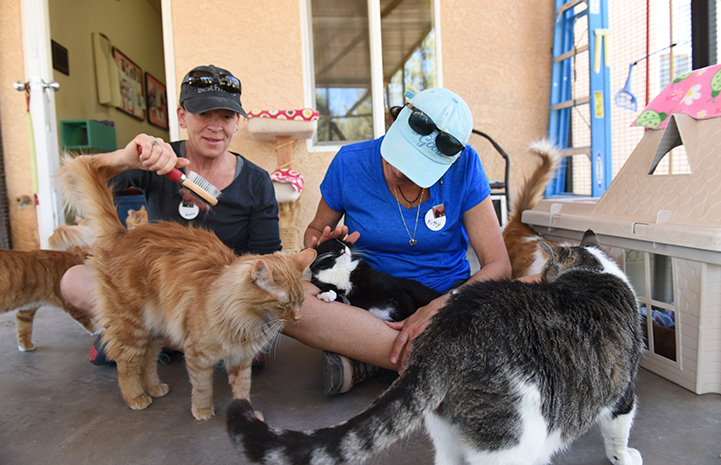 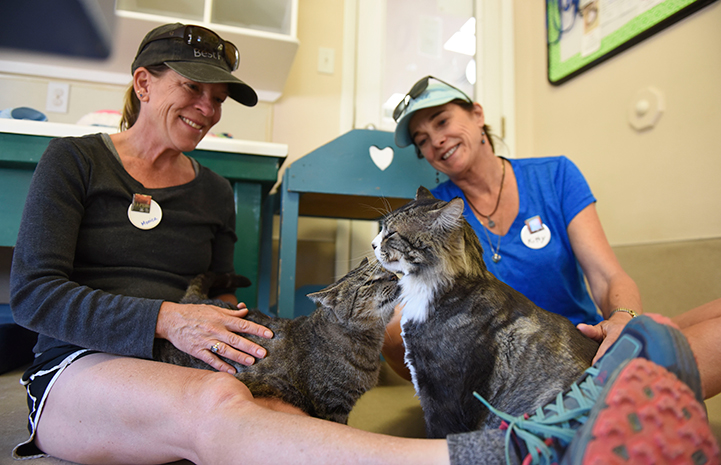