What’s the best way to help a horse prone to equine choke?

Image
Feeding a horse like he is elderly can help control equine choke in horses. Learn more how this strategy helped one horse.
By Christelle L. Del Prete

At 14, Felix still has a few years before he becomes a geriatric horse. He won’t even be considered a senior until he’s at least 20 years of age. But the handsome bay quarter horse already eats like one. That’s because an old injury causes him to choke on the solid foods that most horses enjoy, such as grass, hay and oats.

No one knows for sure how Felix was injured, though it’s likely that his esophagus was damaged as a result of an accident or abuse. The scar tissue that built up around the old injury prevents his food from going down normally. Sometimes it gets stuck, which causes poor Felix to choke. 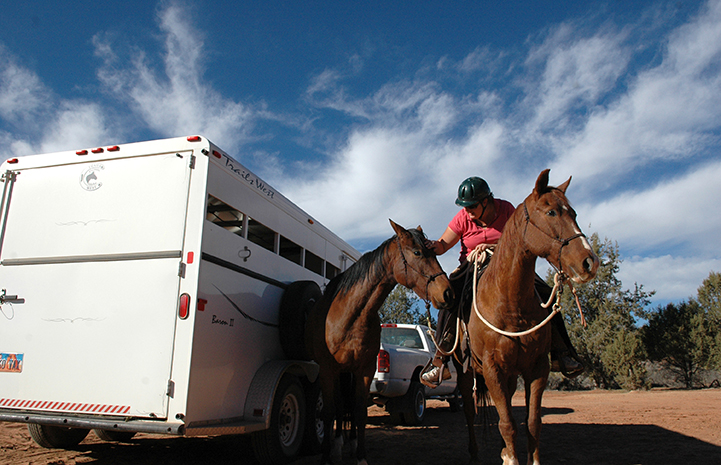 A kind person took Felix in and tried to manage his condition, which is sometimes called horse choke or equine choke. But when his person was facing a cross-country move, Felix wasn’t ready to hit the road. He had to eat a special mash three to four times a day, and he needed a calm environment so he could avoid the stressful situations that can trigger his choking spells.

Because Felix’s condition can be very painful or even fatal, its careful management is crucial. Surgery isn’t an option, since the success rate is low and it can actually make the problem worse. So Felix came to Horse Haven at Best Friends, where he fit right in.

Here, he’s in good company with other horses on special diets, including Firebug — a 32-year-old quarter horse who’s missing most of his teeth. Like Firebug, Felix can only eat mush. The mush (or mash) is made of hay pellets soaked in water with a few supplements added in to make sure the horses get all the nutrition they need to stay healthy. 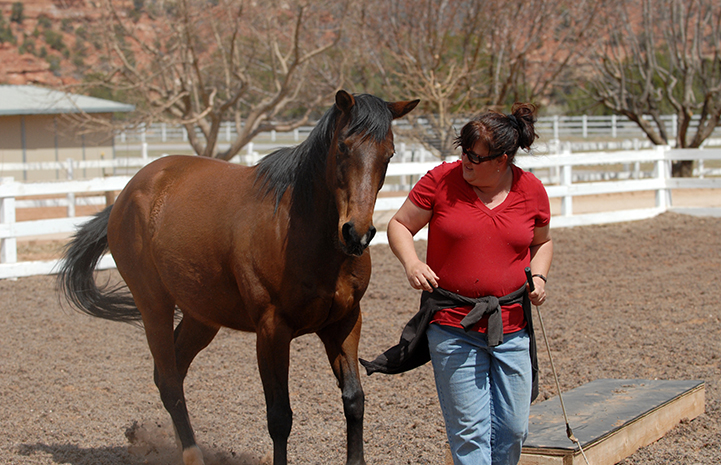 Everything a normal horse can do

As long as Felix gets his mash three times a day and eats in a calm, low-stress environment, everything is A-OK. And just because he has to eat like a senior horse doesn’t mean he has to act like one. Felix’s food gives him plenty of energy so he can do everything a normal horse can do.

He’s a star at Parelli Natural Horsemanship games, and he loves being part of demonstrations that Horse Haven caregivers hold for Sanctuary visitors. It keeps Felix’s life interesting and fun, because he’s always a hit with visitors. 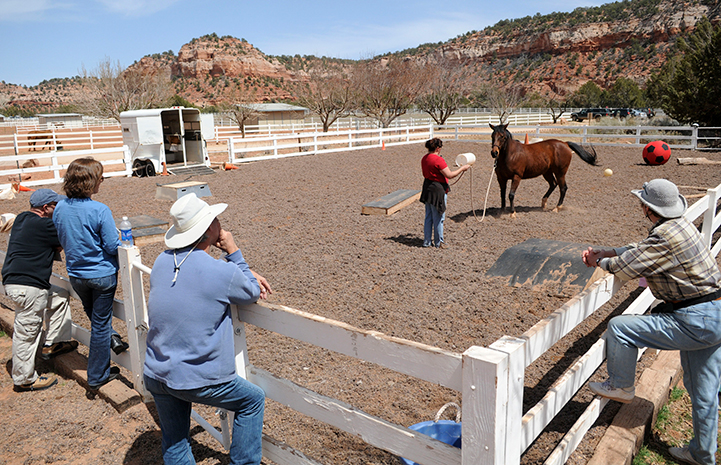 In Horse Haven, Felix gets to feel his oats — even if he doesn’t get to eat them. His special diet isn’t about making him old before his time. It’s about keeping him healthy and happy for the rest of his life.

Bring hope and healing to more animals like Felix