Image
Illinois governor J. B. Pritzker signs bill removing barriers to TNR and fostering pets, making it so more dogs and cats can be saved.
By Best Friends staff 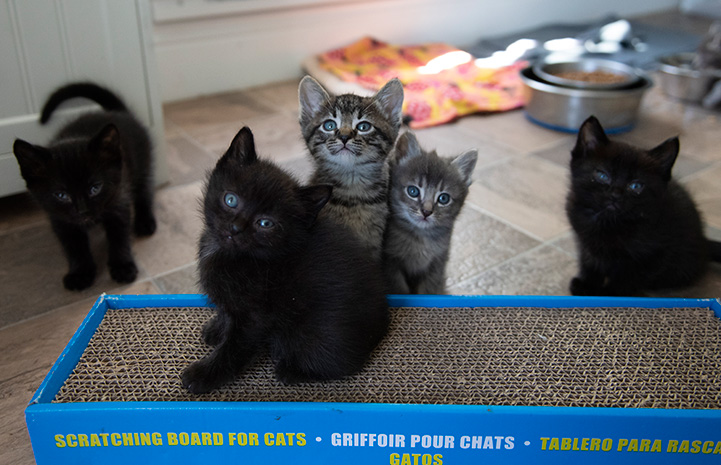 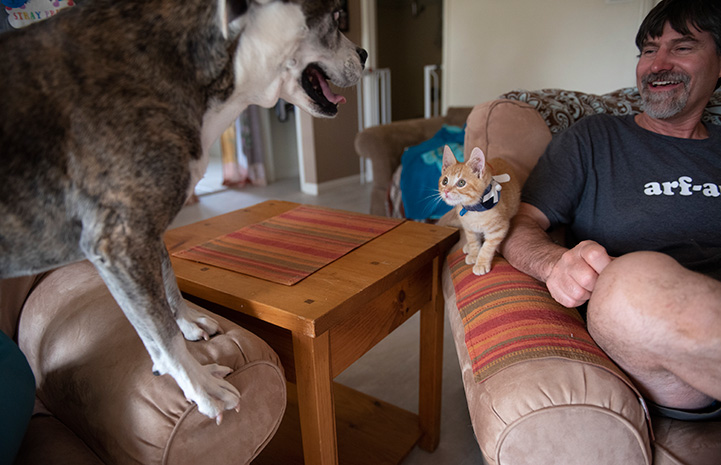 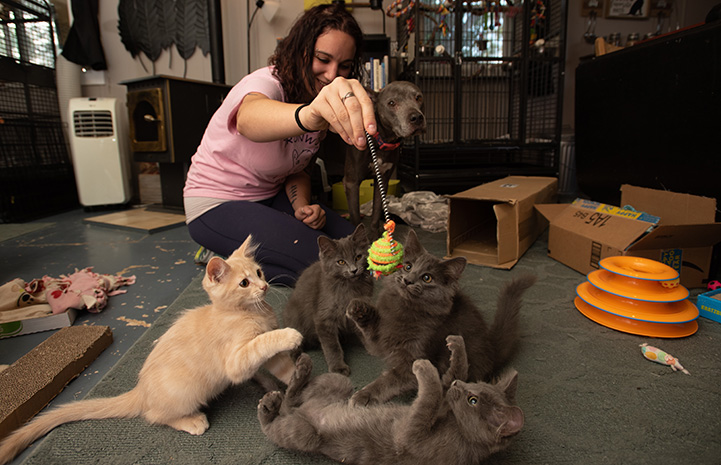