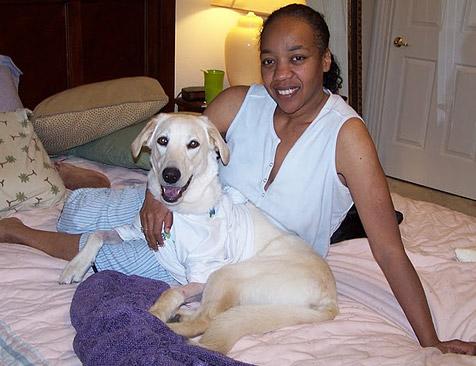 When Donna Bellamy adopted her first dog, she didn’t have a clue what to do with him. As a child who grew up without a dog in the home. She was, as she puts it, "deathly afraid" of canines. 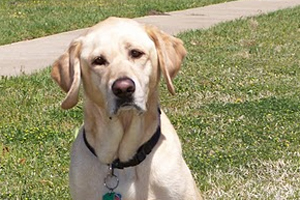 "When I brought home my first dog, Buddy, it felt like I'd landed on a different planet," Donna says. "It would have been really nice to have someone nearby for a bit of dog-adoption advice. I was so poorly prepared that Buddy slept in a cardboard box his first night home."

That was in 2005. Adopting Buddy was the catalyst to her "transformation from novice to full-blown dog lover," she says.

Buddy’s effect on her was so profound that within weeks of adopting him, Donna says she was volunteering at a local animal shelter, seeking out animal experts for their advice, reading dog books, joining online discussion groups and attending conferences.

One of those conferences was the annual Best Friends No More Homeless Pets Conference. At last year’s conference in Las Vegas, she videotaped a handful of Best Friends’ employees as she asked them what advice they had for new adopters. That video is now on Donna’s site, Dog Adoption Basics, on a page titled "What Do You Wish Someone Had Told You Before You Adopted Your Dog?"

Donna explains that she fashioned Dog Adoption Basics as "a site that contains all the stuff I wish I'd known when I adopted my first dog." 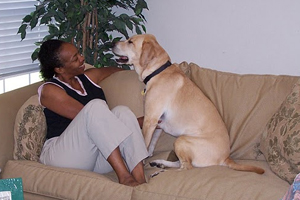 If only she’d known that when a puppy gets hiccups, it’s normal, and you don’t have to rush them to the ER. It’s those seemingly simple things that can send a new pet person into a panic, which Donna wants to help others prevent.

The site even includes a quiz for potential adopters to see if they’re ready to adopt. And she offers dog care tips, plus a page called "Best Dog Toys for Play and Enrichment."

A happy home with lots of dogs

Today, Donna has four dogs, including her youngest, PJ, a white lab. To help PJ adjust after she first adopted him, she sent him to one-on-one training at a doggy daycare center. Each day, she’d receive a phone call or email. One said, "PJ caught a bird – and released it." Another reported that "PJ figured out how to open the dryer to get a toy. We found him inside."

PJ survived puppyhood, and so did Donna. But she’d like to make it smoother for others. Just go to her site and watch her video to join in on the conversation.