Home  /  Stories  /  Latest News  /  Just weeks after knee reconstruction surgery, Becky McCrea is walking across the country for the animals
Most read news 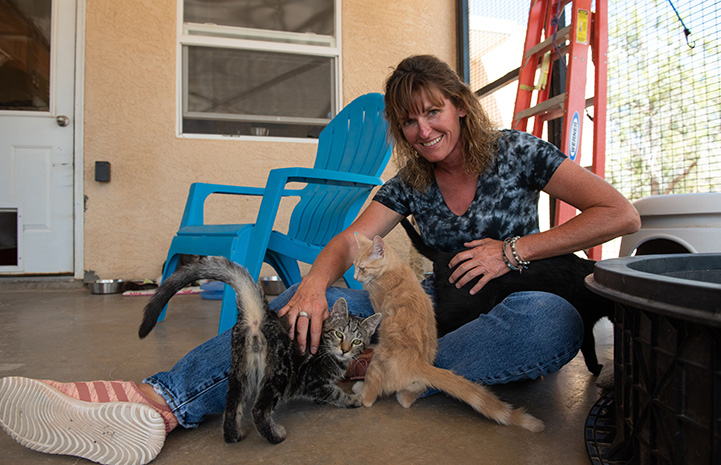 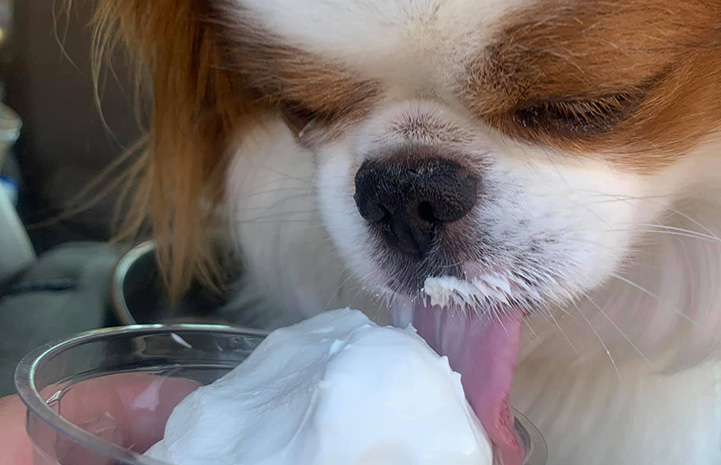 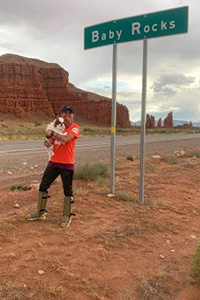 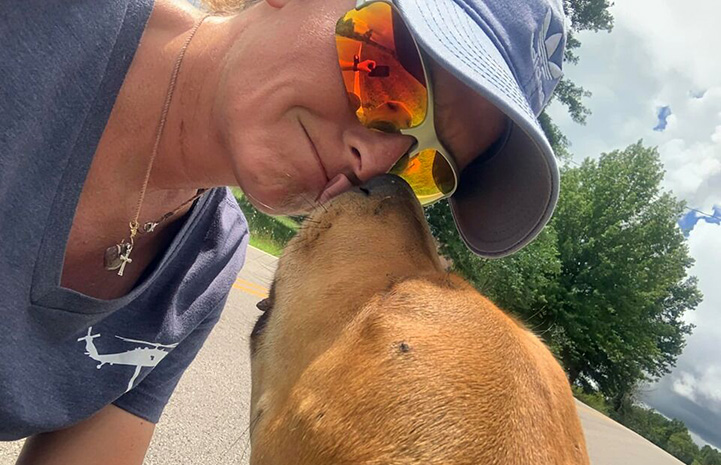