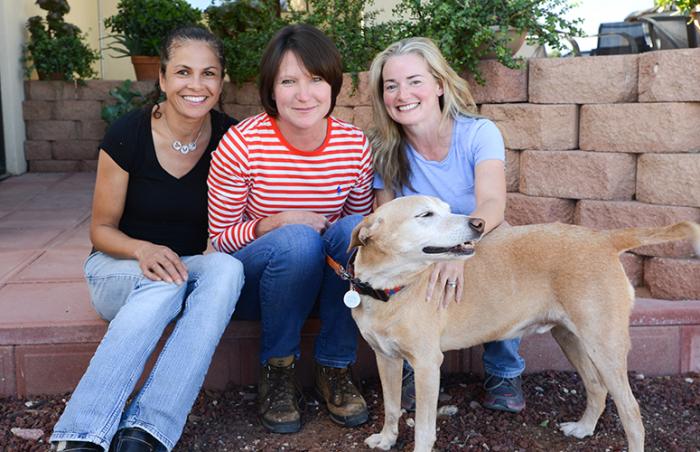 Some acts are so horrific, it’s almost inconceivable that they could have any kind of silver lining. However, one six-year-old girl’s untimely passing has supplied inspiration for an animal haven — and Best Friends is offering guidance. 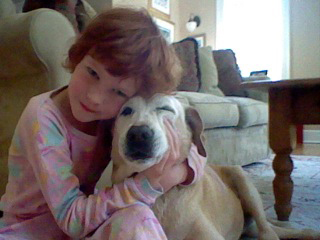 In December of 2012, the unimaginable happened when a gunman took the lives of 20 children and six adults at Sandy Hook Elementary School in Newtown, Connecticut. One of the young victims, Catherine Violet Hubbard, adored animals. She visited the local animal control facility at every opportunity and even created her own dream business cards, listing herself as a caretaker at “Catherine’s Animal Shelter.”

So when Catherine’s parents, Jennifer and Matt Hubbard, wrote her obituary, they recalled her passion for animals. In lieu of flowers, they requested that donations be made to Newtown’s Animal Center. The response was overwhelming, with donations totaling more than $100,000.

The people who run the foster-based rescue organization discussed with Jennifer and Matt their own dream of one day opening a sanctuary — and Catherine’s dream began to blossom. They planned to honor the young girl’s legacy with the Catherine Violet Hubbard Animal Sanctuary.

“I’m so glad we made the choice we did,” says Jennifer. “We made a decision to remain focused on Catherine, honoring her life for how she lived it and not how she lost it — and building the legacy around those things she loved.”

After nearly two years of laying the groundwork, Jennifer and two of the animal center’s representatives recently visited Best Friends to attend the How to Start and Run an Animal Sanctuary workshop. 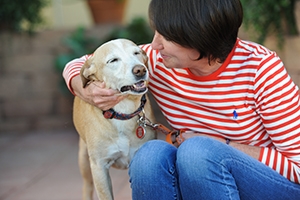 While excited about the opportunity to learn, Jennifer was filled with trepidation about her trip. This would be the first time since their loss that she had been separated from her son for more than a couple of days. However, once she arrived and she saw a hawk circling above the Angel Canyon cliffs, a peace settled over her, dissipating her worries and allowing her to focus on learning.

In addition to the workshop, Jennifer took advantage of all the electives. One such class addressed how to care for pigs in a sanctuary setting. It just so happened to be feeding time, which brought all the pigs running, except one. Blue chose to stay behind. Seeing his hesitancy, Jennifer hand-delivered his meal.

Bringing food to a pig? The experience made Jennifer realize that was the high standard they would need at their sanctuary. “We’re not talking about selling consumer goods,” says Jennifer. “It’s souls and lives.”

Transforming her child's dream into a reality 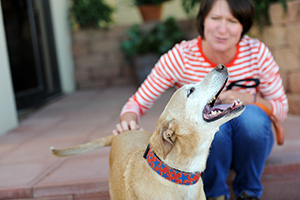 “I came back rejuvenated and realized that I can go away for a week and that things will be OK,” says Jennifer.

But things aren’t just OK, they’re better than ever. Jennifer has newfound hope, having personally witnessed a successful sanctuary in operation. The experience made her realize they’re heading in the right direction and created for her a vision of success.

After Jennifer, who serves as the foundation president, put plans in place for their sanctuary to have long-term sustainability, the state of Connecticut in September deeded approximately 34.5 acres of land to the Catherine Violet Hubbard Foundation. Now in the midst of a capital campaign for building funds, Jennifer says she is taking to heart the lessons learned at Best Friends — lessons that will help transform a six-year-old child’s innocent dream into reality.

“Being at Best Friends helped me realize you can do it,” says Jennifer.