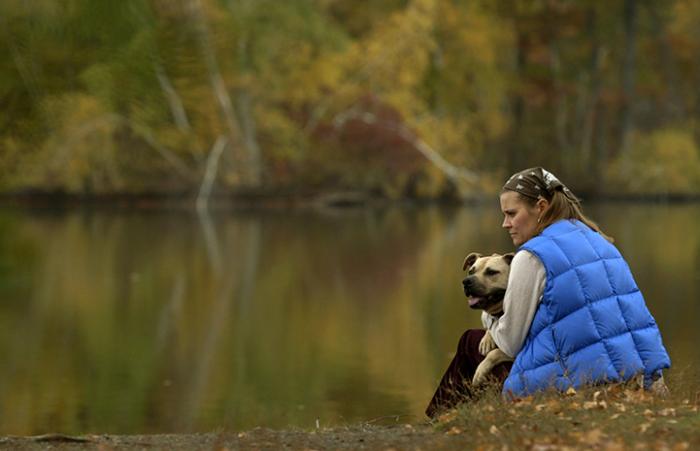 The journey of the Vicktory dogs is one of redemption and triumph in the face of adversity. The dogs’ inspirational story was captured in the award-winning documentary The Champions, which follows five of the dogs as they transition from life in a fighting ring to a life using their fighting spirit for a second chance.

Now, there are more ways than ever to watch The Champions and be inspired by these formerly abused dogs and their journey to recovery. Starting May 3, the documentary will be available for purchase on Blu-ray or DVD from the Best Friends store, and anywhere else DVDs are sold.

The film is also still playing in theaters across the country through community-based screenings in cities like Tampa, Cincinnati, Las Vegas and Beverly Hills. Find a full list of screenings here.

"We are humbled and overwhelmed by the positive response we have received to the film so far, and hope that securing wider distribution will allow many more people to share in the uplifting story of these extraordinary dogs and the inspirational work of Best Friends Animal Society,” says Darcy Dennett, the film’s producer and director.

“Not only is it an inspiring story of recovery, but it also explores and raises the importance of fighting breed discrimination,” said Ledy VanKavage, Best Friends senior legislative attorney. “By reaching a vast audience, this documentary does a great job of showing that all dogs, including victims of cruelty, are individuals and deserve a chance. All people should be able to love and care for any dog they choose."