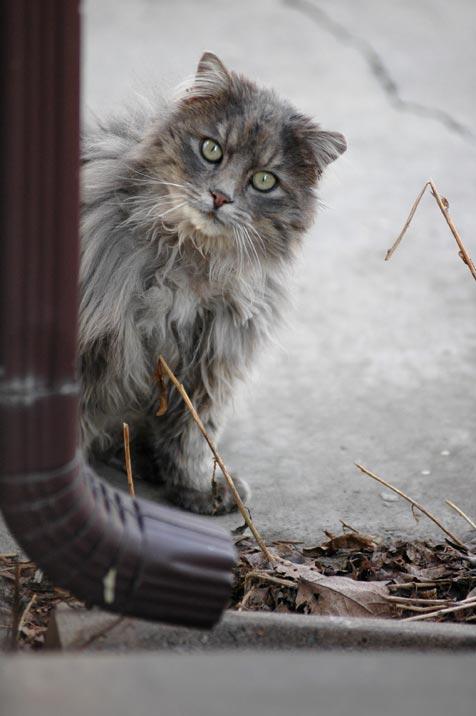 Best Friends will fund and conduct a strategic planning study of the resources and needs surrounding companion animals in Chicago under a resolution passed by the city council.

Study of companion animals in Chicago

Last October, alderman Gene Schulter called for the study, which will also include Safe Humane Chicago, a Best Friends partner and nonprofit organization dedicated to stopping violence against children and companion animals.

In addition, DePaul University’s Chaddick Institute for Metro Development will participate in the study to consider the important health and safety issues in correlation with good urban planning and development.

Alderman Schulter specified that the purpose of this study is to consider potential programs and resources that could be used to "reduce the overall population of stray, homeless, and at-risk animals; to increase save rates of impounded animals, thus saving lives and reducing costs; to improve the quality of life for domesticated dogs and cats; to eliminate brutal dog attacks and the phenomenon of dog fighting; to provide access to resources in communities that are most in need; and to protect the public health, safety, morals and welfare of the City with a safer, more humane environment."

Feedback about the study

"As both an alderman in the City of Chicago and an animal lover, I have worked very hard to promote animal welfare issues," Schulter says. "This study will be a huge step forward in analyzing Chicago’s needs in terms of providing adequate animal care.

"Safe Humane Chicago has a great history of working with local government officials, neighborhood organizations, and animal advocates to provide exceptional programming and leadership in animal welfare issues. I am positive that Best Friends Animal Society and Safe Humane Chicago will continue to strive to provide community-based solutions."

Cynthia Bathurst, Best Friends’ national director for Project Safe Humane, says she applauds the alderman for commissioning the study. "This groundbreaking initiative," she says, "will help determine the resources needed to reduce violence and help Chicago become a city where there are no more homeless pets. It will also build on the collaboration in which the Chicago animal welfare community has already been engaged."

The study will be the first of its kind in the nation, says Joe Schweiterman, director of the Chaddick Institute. He says, "Too often, cities have settled for fragmented, piecemeal efforts that are not part of an overall plan. We'll be working hard to enlist the support of both animal welfare stakeholders and key city departments."

Upon completion of the study, Best Friends will present the results, all supporting data and strategic recommendations to the city council.

Read about Best Friends' local programs around the country.