Heart surgery helps a dog love and play on

With her smiling face, soft brown eyes and super-sweet nature, Rad is a dog who can make almost anyone fall in love. Her caregivers adore her, she’s a favorite of Dogtown volunteers, and people who take her on sleepovers can’t stop raving about how wonderful she is.

Another volunteer was so smitten that she decided to sponsor Rad’s adoption, since she couldn’t bring her home herself. But while Rad’s personality was already perfect, she needed some major help with her health so she can keep stealing people’s hearts and playing ball well into the future. 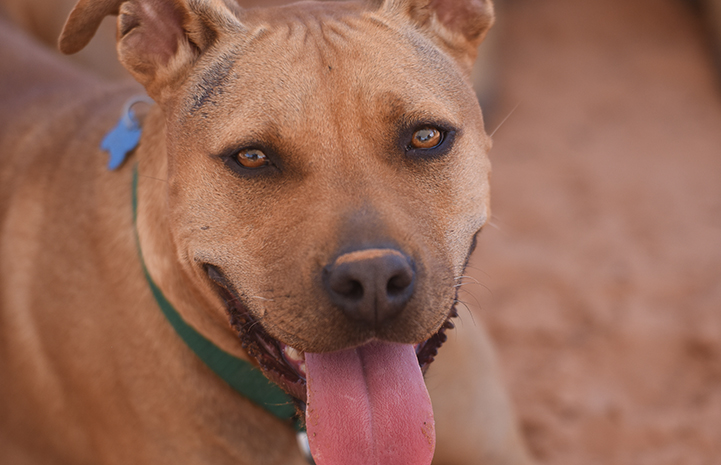 The sweet dog had been dropped off at a local shelter with a bottle of heart medication. But the shelter, just like Rad’s person, didn’t have the resources to diagnose or treat her condition. So, she was brought to Best Friends Animal Sanctuary to get the medical help she needed.

All animals get a physical exam shortly after arriving at the Sanctuary, and although Rad wasn’t yet showing any obvious signs of heart problems, she was taken right away to the Best Friends Animal Clinic after vets detected a loud heart murmur. They followed up with X-rays and an echocardiogram to find out exactly what was going on. 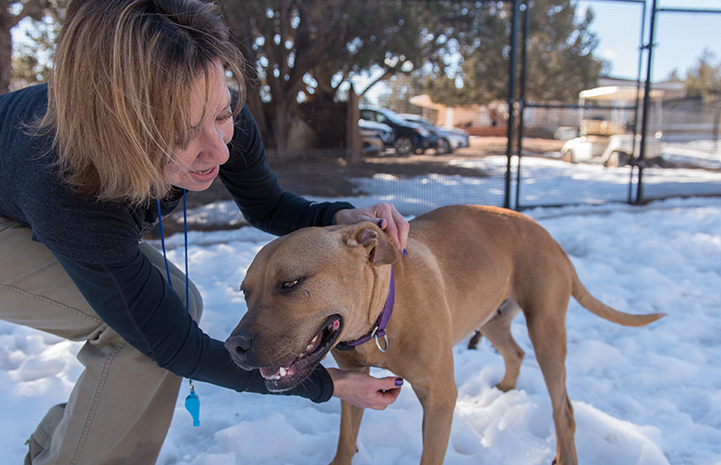 As it turned out, Rad had a serious condition called pulmonic stenosis, which restricts the flow of blood from the heart to the rest of the body. Her poor heart was working overtime just to keep her alive. At the same time, three-year-old Rad was active and loved to play. Her very favorite game has always been fetch. But vigorous exercise can put an even greater strain on a heart that’s already working overtime. 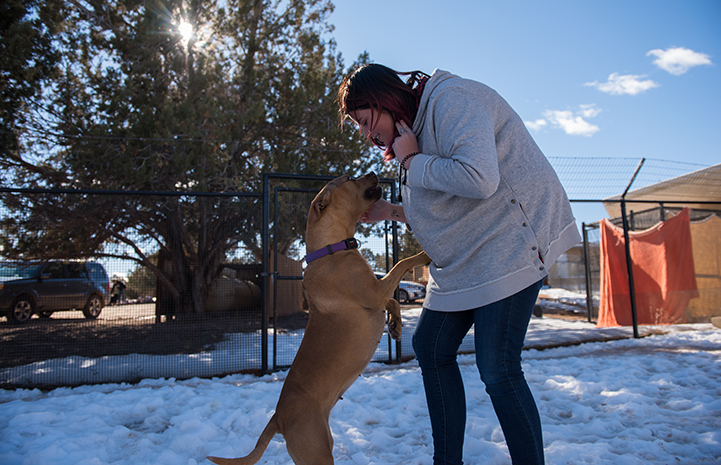 Rad’s Dogtown caregivers watched her carefully and noticed that, even though she was taking heart medication, she still got tired after considerable exercise. That’s why, when she’d bring her tennis ball to caregivers for the umpteenth time, they’d give her a pat on the head instead of tossing it for her, or they’d bring her inside long before she wanted the game to end.

If Rad was going to play fetch for hours and live a full and happy life, she would need surgery to relieve the strain on her heart. For the procedure, she would have to travel to California to see a veterinary cardiology specialist. Then, there’d be a required period of rest and recovery at the Sanctuary. It wouldn’t be easy for a young dog who just wanted to play and snuggle with people on sleepovers. But it would be OK, because Rad had angels waiting in the wings.

Two generous people looked into Rad’s eyes and were inspired to donate to Best Friends for her surgery and trip to California. And Amie Farquhar, one of Rad’s dedicated caregivers, escorted her to Los Angeles for the surgery (a balloon valvuloplasty). The procedure widened the valve in her heart that was restricting the flow of blood. That would help Rad’s heart to pump blood normally so she could run and play fetch as much as she wanted. 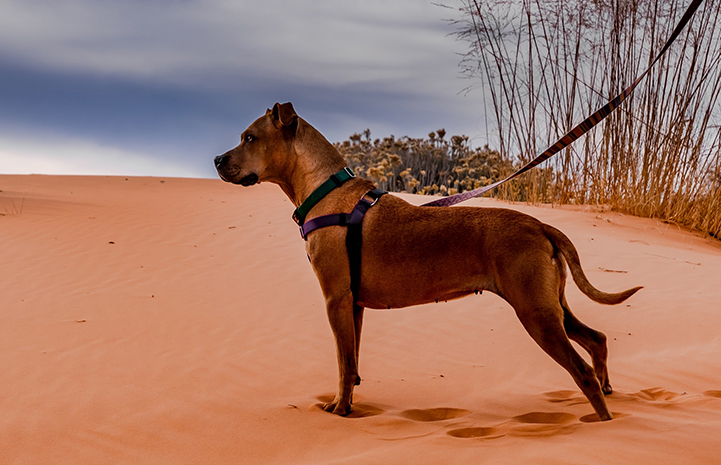 Getting back in the game after surgery

True to her nature, Rad was an excellent patient. The surgical staff caring for her loved her so much that, in their discharge notes, they commented on how sweet she is.

Rad still takes heart medication, but she’s been doing great since the surgery. After recovery, she started going on sleepovers again. Dogtown volunteer Ami Thai posted about her experience with Rad on Facebook: “To say Rad is perfect is almost an understatement. She’s such an incredibly sweet girl. She’s down to go on any adventure, but also super chill for cuddle time. Tonight is our second sleepover. Savoring every second.” 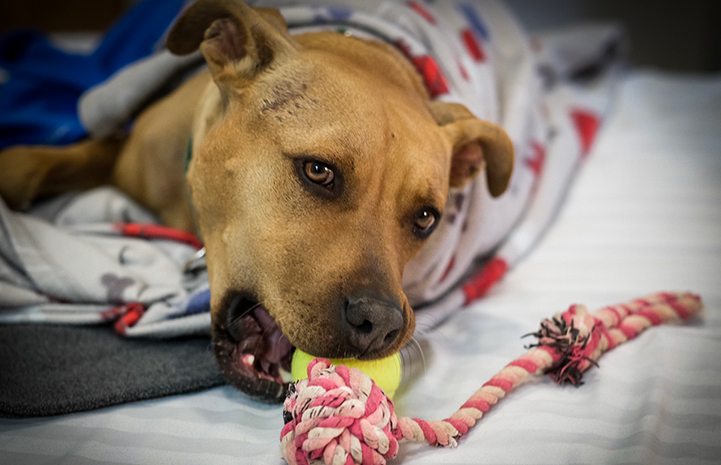 Volunteer Genea Hart says, “Rad is a big sweetheart. She loves to play ball, but also loves to lay in bed, get belly rubs, cuddle and stare out the window. I hope Rad finds a home with a nice big bed. She deserves one.”

Now that Rad’s heart is healthy and strong, she’s gone right back to doing what she does best — making people fall in love and, of course, playing long games of fetch. 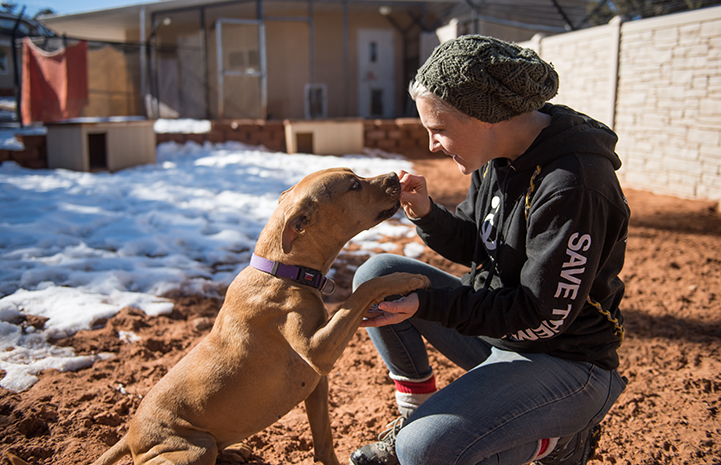