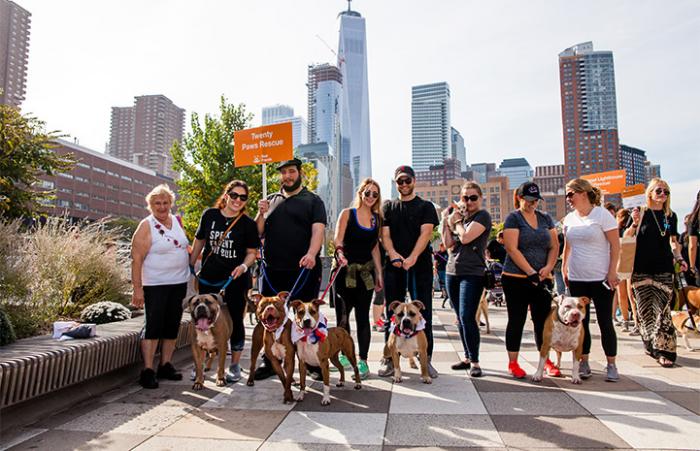 ‘Tis the season for Strut Your Mutt, presented by BOBS from Skechers, a 14-city fundraising event to help shelters and rescue groups raise funds for their work. But this year’s event in New York took on special significance, because it also was a mini-adoption event featuring cats and dogs displaced by the recent hurricanes in Texas, Florida and Puerto Rico.

More about Strut Your Mutt

New Yorkers responded in a big way by coming out to walk and celebrate in a massive effort to raise money to help local rescue groups and shelters save animals. With nearly 2,500 participants, the event so far has raised approximately $455,000. The top fundraiser this year — Joey’s Elder Paws Rescue, Inc., a partner in the Best Friends Network — took in $112,000 to support its own lifesaving community programs. 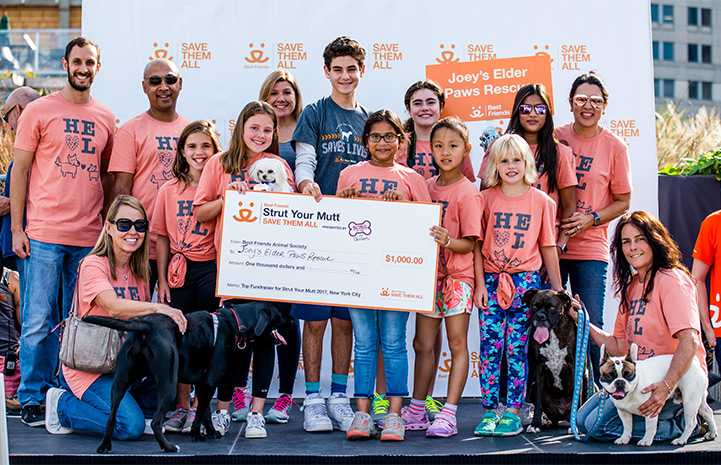 By all accounts it was a picture-perfect day, with the sun shining on the waters of the Hudson River at Pier 26 in Tribeca where the event took place. One World Trade Center sparkled in the distance, and pets and people gathered after the walk to celebrate and support the New York City rescue groups and shelters that work hard every day to save the lives of New York City’s homeless pets.

Take a look below at photos that captured the spirit of this very special day. 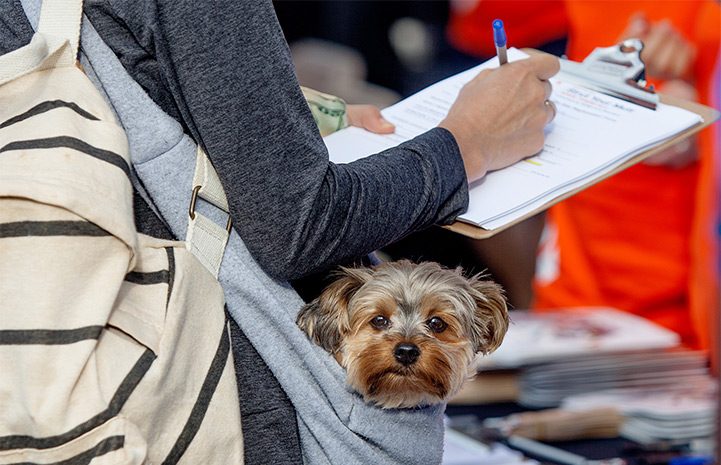 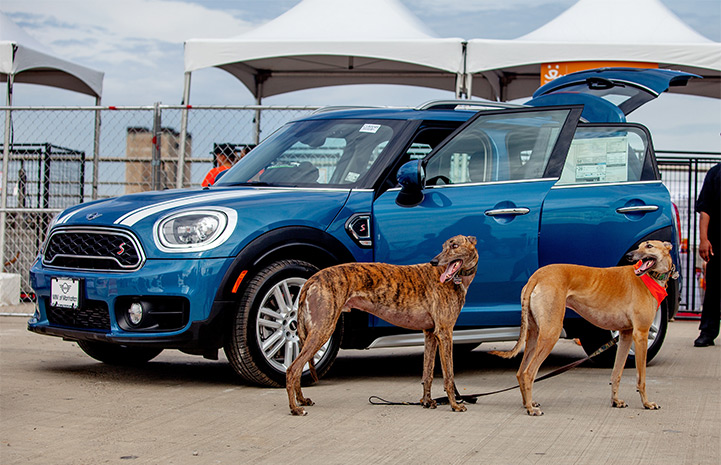 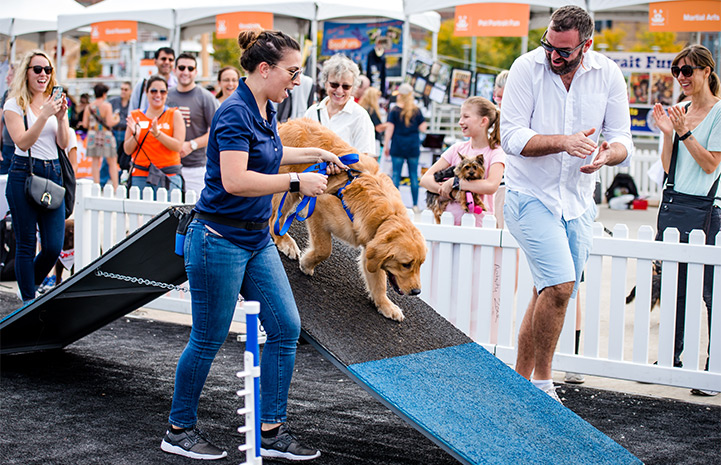 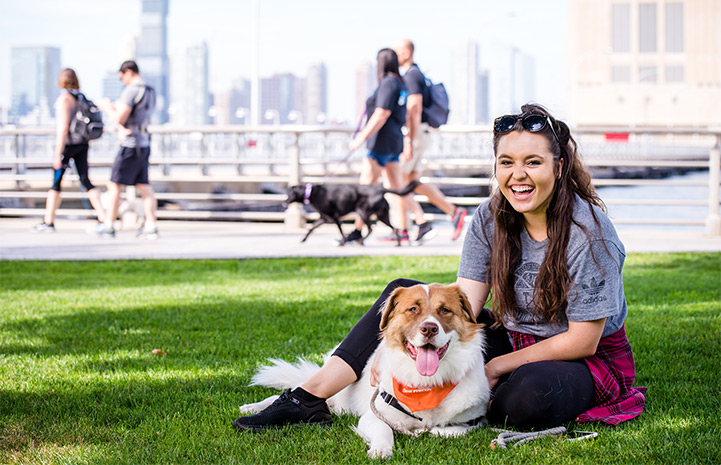 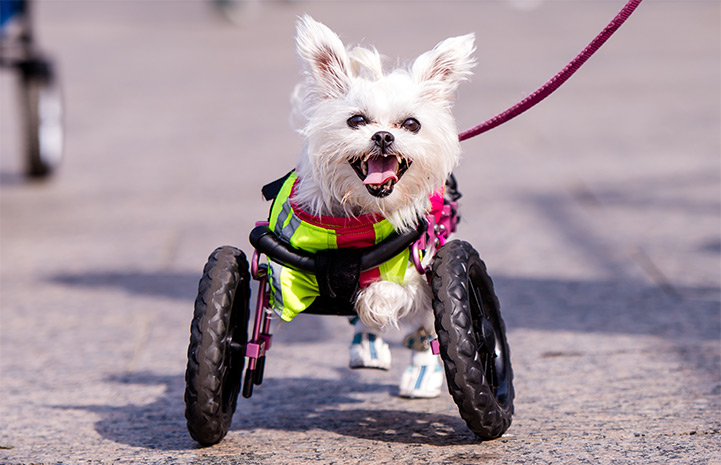 There’s still time to Strut Your Mutt, no matter where you live