Home  /  Stories  /  Latest News  /  Teaching a dog new tricks can be hard, but this incredible dog is learning them in American Sign Language
Most read news 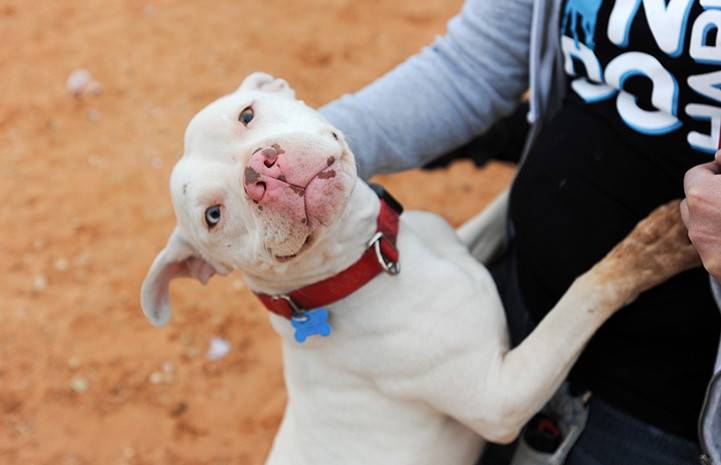 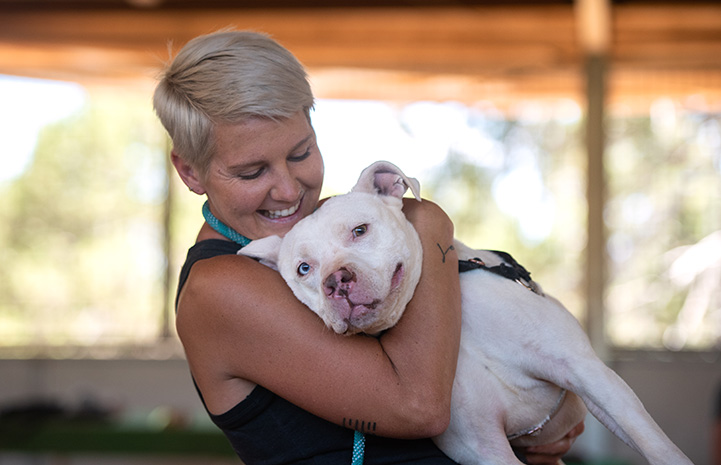 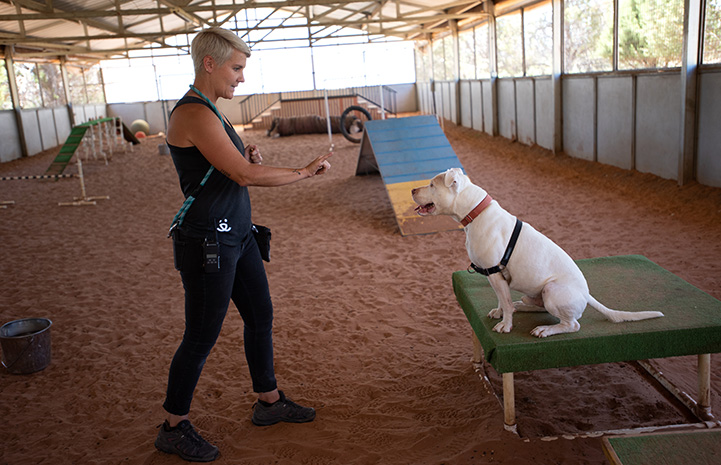 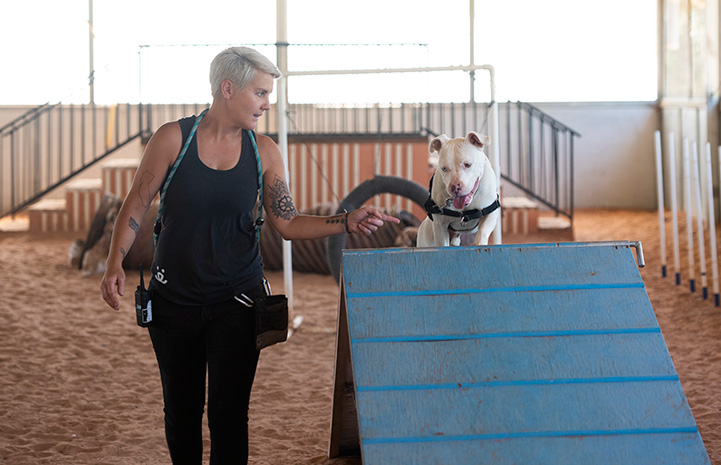 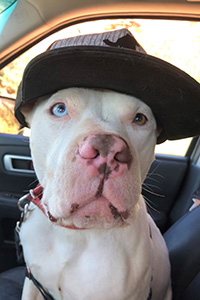 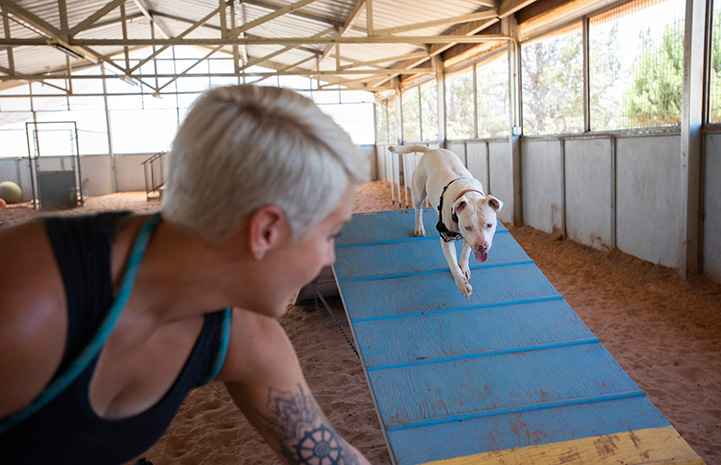