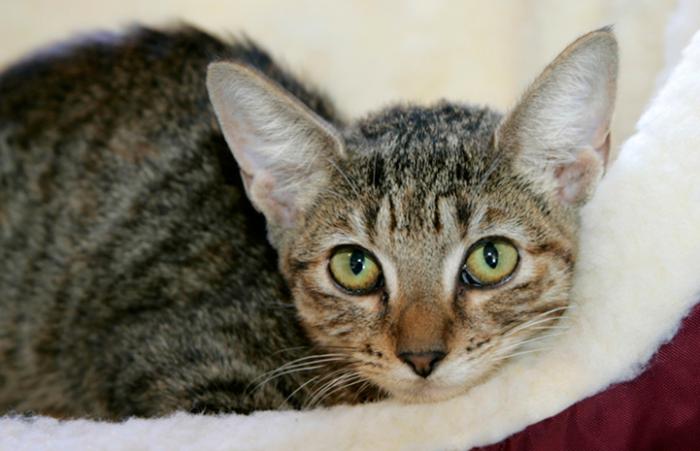 Ursuline Academy students let the cat (food) out of the bag

Fifty sixth-graders from Ursuline Academy in New Orleans did their part for the animal rescue effort.

Ursuline responded quicker than a cat: The students appeared at ARNO’s warehouse in Elmwood on Tuesday, March 7, and worked from 9 am until 2 pm to get the chore done!

ARNO, a volunteer organization, collects donated pet food from all over the country to aid in the daunting task of rescuing pets from the devastated areas left by Hurricane Katrina. Cats and dogs in uninhabited areas are fed until they can be trapped, treated for any medical ailments, spayed and neutered.

The LA/SPCA in Orleans Parish is assisting ARNO by giving them space to keep these animals for possible reunions with their people, and servicing the pets by placing their pictures and descriptions on PetHarbor.com. Both organizations are committed to helping these animals before they procreate and add to the stray animal population.

Recently, ARNO joined forces with the Housing Authority of New Orleans (HANO) to humanely sweep federal housing developments of all animals who could be living inside deserted units. ARNO is also augmenting the LA/SPCA efforts with trap/sweep operations at specific properties in Orleans Parish where demolition is scheduled. They invite all citizens who want to volunteer for either organization to call and give a few hours a week.

ARNO rescue coordinator Robin Beaulieu states, "It’s a big lift to all of us when new volunteers are scheduled, whether they are local or from out of town. It makes you realize that lots of people still care, including these Ursuline students, about the animals that have been left homeless and hungry after Katrina."

Ursuline Academy's president, Gretchen Zibilich Kane, said her students are happy to help. "Our students are always enthusiastic and eager to serve the community," she said, "following a principle set forth by the foundress of the Ursuline Order: 'You have more need to serve others than they have to be served.'" Ursuline Academy reopened after the hurricane on January 9.

ARNO, which is funded entirely through donations, is an organization created for and dedicated to the rescue and aid of abandoned and homeless animals in the aftermath of Hurricane Katrina.

Consider making a donation to help pets in need.