A very special year for Strut Your Mutt

Thousands of participants took part in Best Friends’ 2017 Strut Your Mutt, the annual dog walk event presented by BOBS from Skechers (with additional support this year from Instinct by Nature's Variety, MINI USA, Petplan, and TrueCar). The event, which took place in 14 cities, brought pets and people together to raise funds for shelters and rescue groups.

You can always count on Strut Your Mutt to be fun and festive, but the recent hurricanes made this year’s events even more significant, because it brought much-needed support to shelters impacted by the hurricanes. In fact, this year more than 14,000 participants helped raise more than $2.6 million, with just under $2 million raised for 298 Best Friends Network partner organizations and more than $500,000 going to Best Friends.

“The event generated funds right when they were needed the most,” says Julie Honse, Best Friends senior manager of national events. “And that helped Best Friends Network partners do what they do best — come together in the spirit of saving lives.”

That spirit was certainly evident at this year’s Strut Your Mutt in Houston, which took place about two months after Hurricane Harvey made landfall and displaced thousands of animals in its wake.

Nearly 1,000 people and their pets came together at a park that just weeks prior was underwater. Their goal was to put Harvey in the rearview mirror and support a future Houston where every pet has a home of their own. 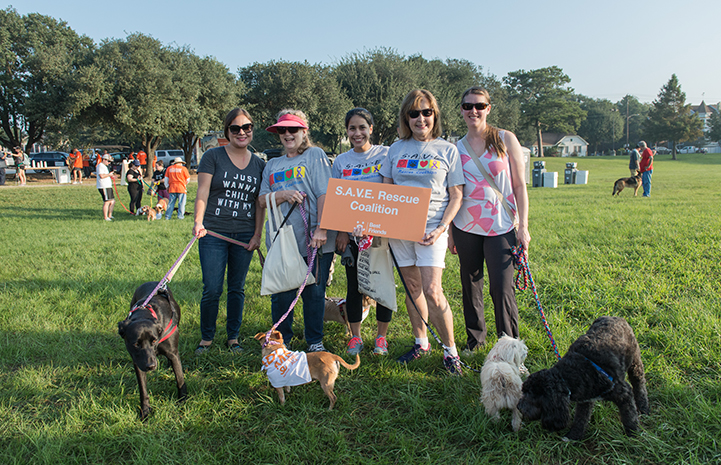 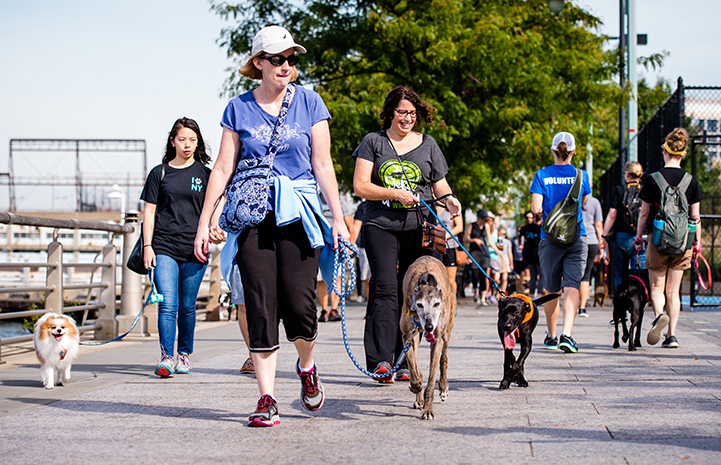 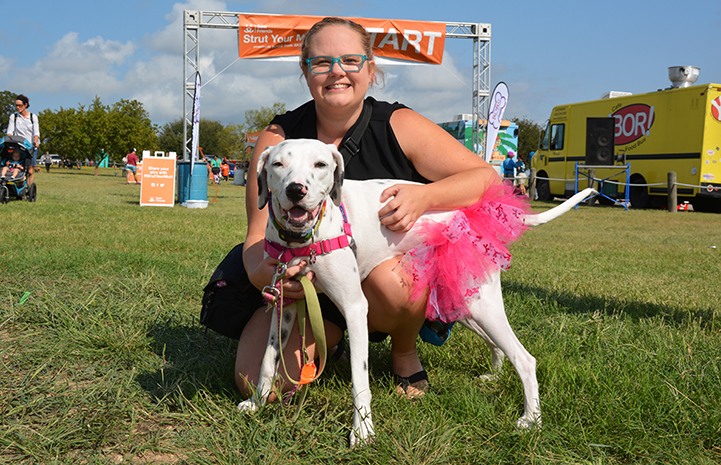 From Portland to Washington D.C. and in the many cities in between, people and pets showed up to support homeless animals in a big way, and photographers were there to capture it all.

Check out more photos from this year’s Strut Your Mutt events coast to coast. And make plans to join in on all the fun next year. 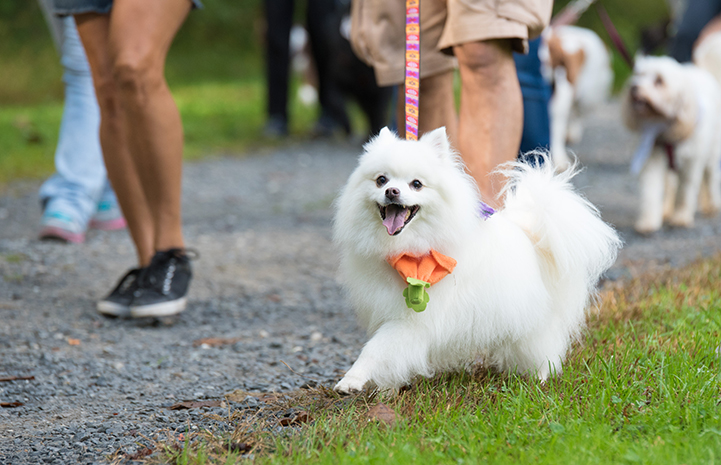 At Portland’s Strut Your Mutt, young fifth-grade entrepreneurs made pets stylish with pet bandanas sold at their booth, with proceeds to be used for a visit to Best Friends Animal Sanctuary. 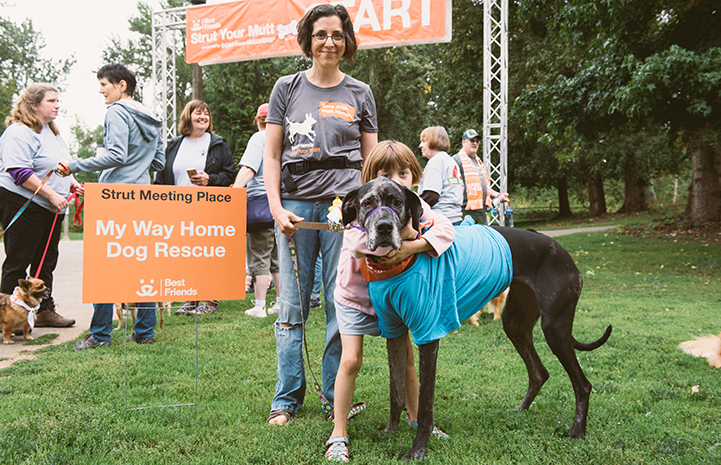 Mayor Jake Spano of St. Louis Park, where Strut Your Mutt was held, declared the day as Best Friends Day and at the start of the walk presented a proclamation to Best Friends. 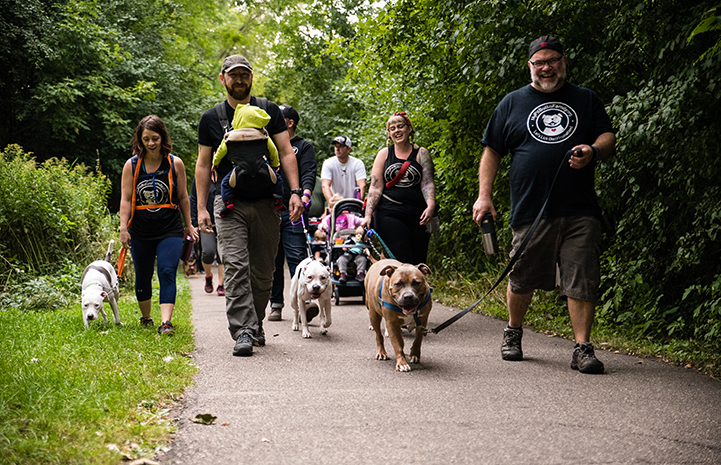 This year’s Strut Your Mutt raised funds that will help many area Best Friends partner shelters that sustained damage or were greatly impacted by Hurricane Irma. 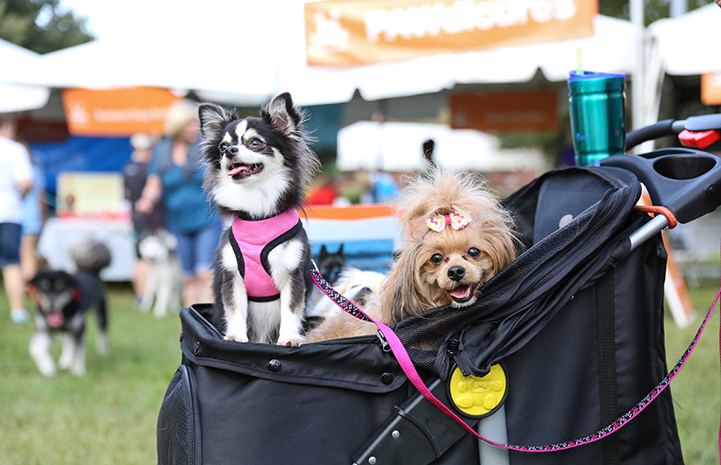 An enthusiastic group of participants (including two pigs) strutted near the Golden Gate Bridge. 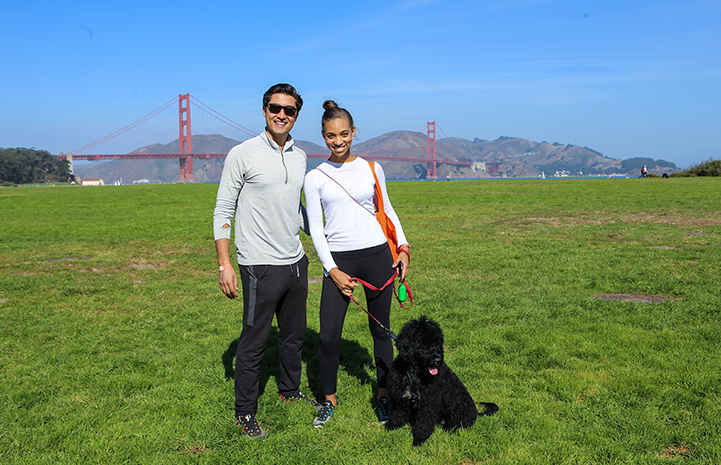 This year’s Strut Your Mutt in New York City broke attendance and fundraising records. Like San Francisco’s Strut Your Mutt, this one also featured a stroll with a landmark on the horizon: One World Trade Center. 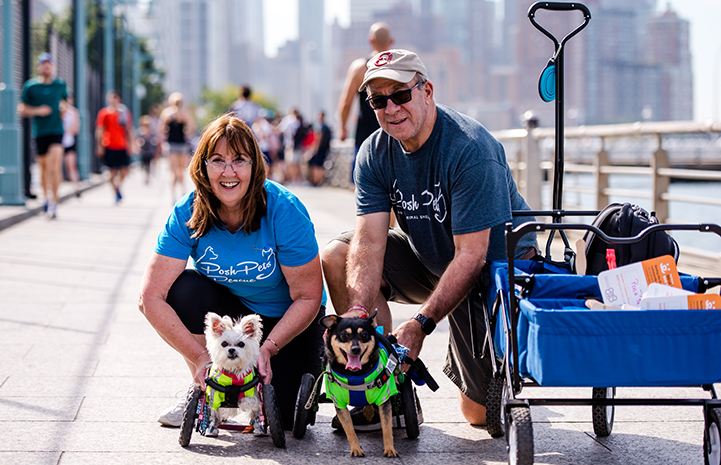 What better excuse for a girl’s trip than to help save lives? The friends and family team that was the top fundraiser in Kanab included a group of best friends who live throughout California. Not only did they have a great time strutting at the Sanctuary, but they raised a lot of money, too. 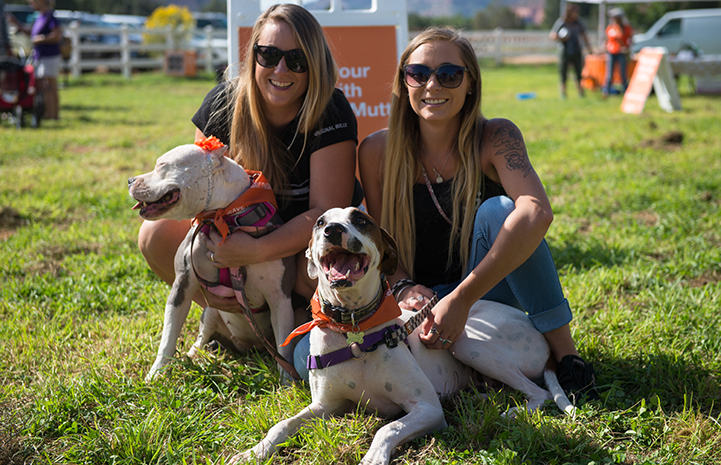 This year’s Strut Your Mutt in Atlanta helped partner shelters that took in animals displaced by Hurricane Irma. 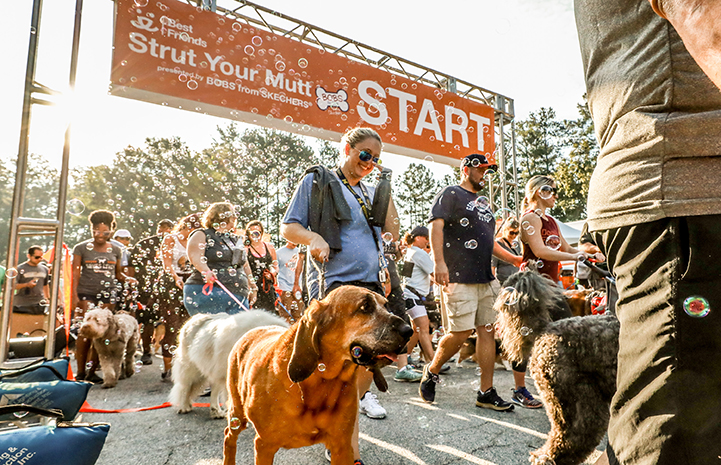 The longest running Strut Your Mutt event was also one of its largest. More than 2,130 participants and 1,500 dogs took part in Salt Lake City, where local celebrity Reid Ewing (who plays Dylan on Modern Family) helped judge contests on stage and accepted canine kisses from winners of the best kisser contest. 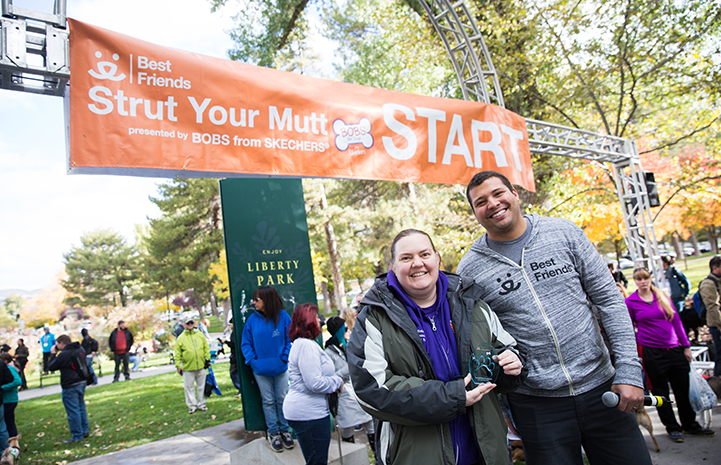 Strut Your Mutt in Los Angeles also got help from celebrity supporters Lauren Ash, Natalie Morales and Alison Pill. One fun new addition this year was the tattoo bus, where people could get tattoos of pets, with a portion of the proceeds going to Best Friends. 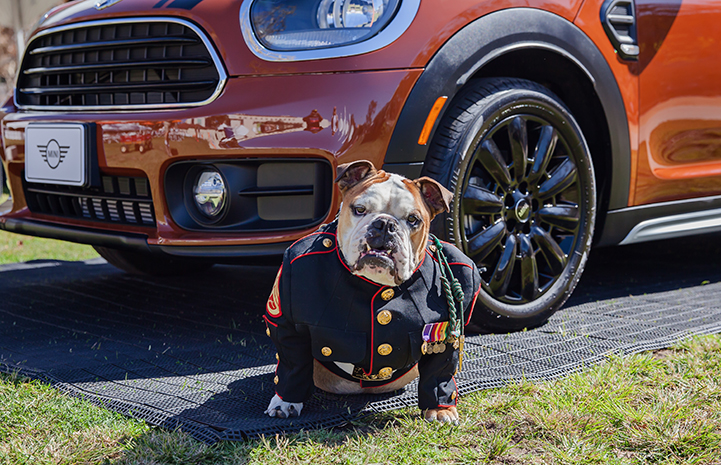 This year’s Strut Your Mutt in Phoenix featured a fundraising team in honor of Willow, a golden retriever, who showed up with more than 10 of his closest golden retriever friends. Too cute. 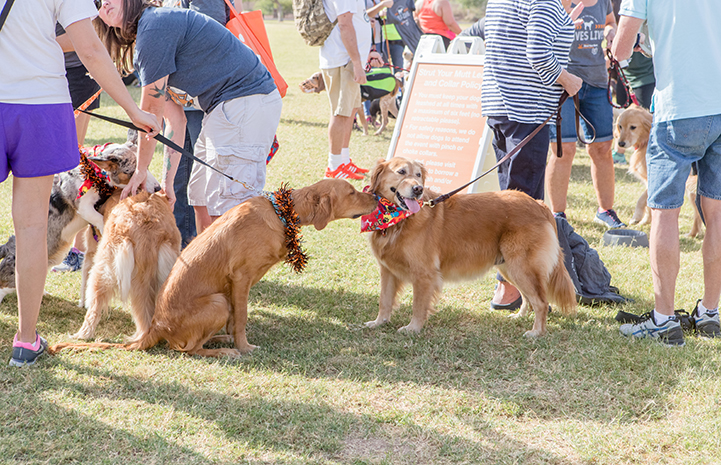 Come and see us at an upcoming Best Friends event