Home  /  Stories  /  Latest News  /  Vicktory dog Layla has passed away, but her memory lives on
Most read news 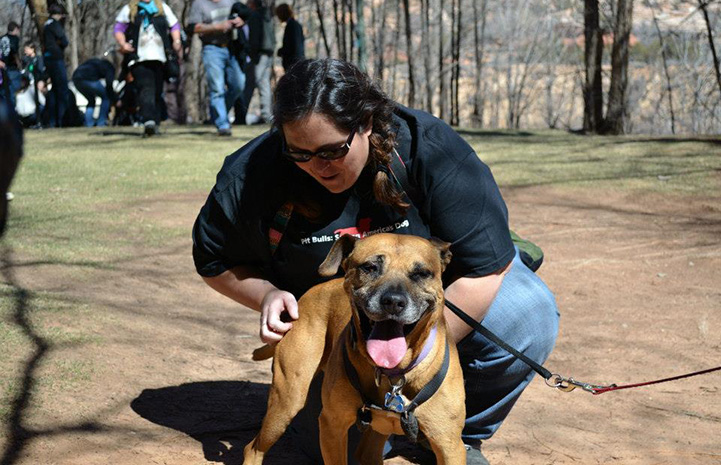 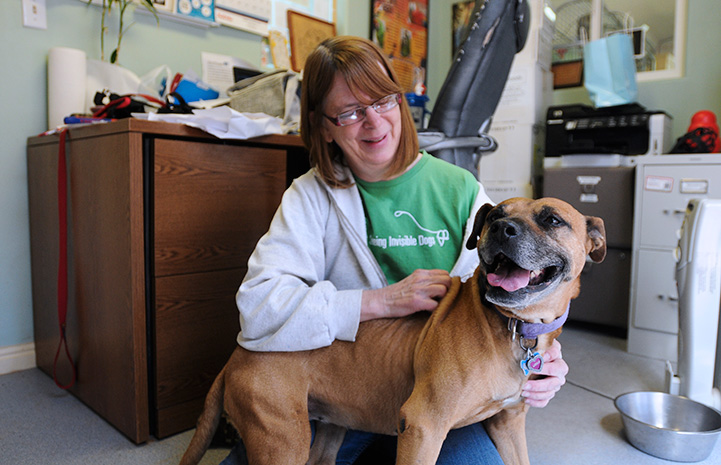 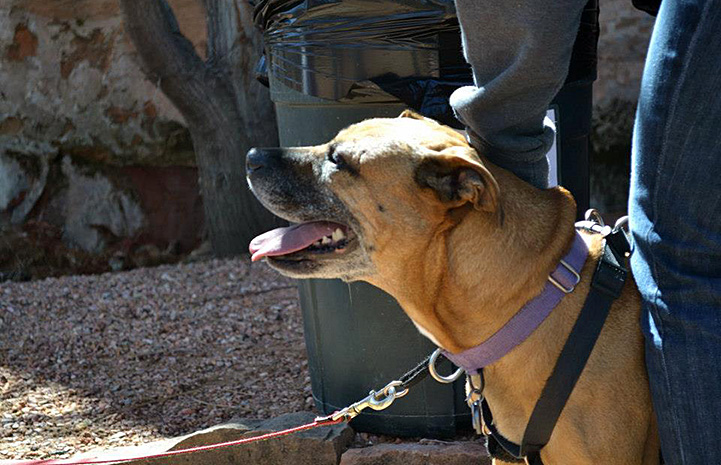 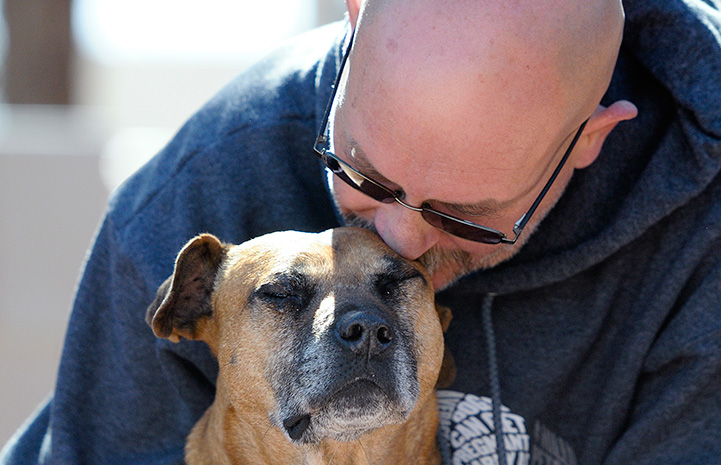 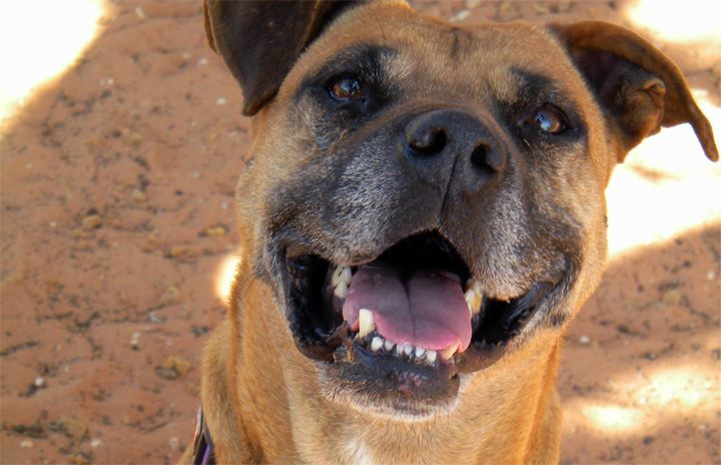