Image
Some animal shelters are reluctant to offer free (fee-waived) pet adoptions, but they shouldn't be. Here's why.
By Cimeron Morrissey 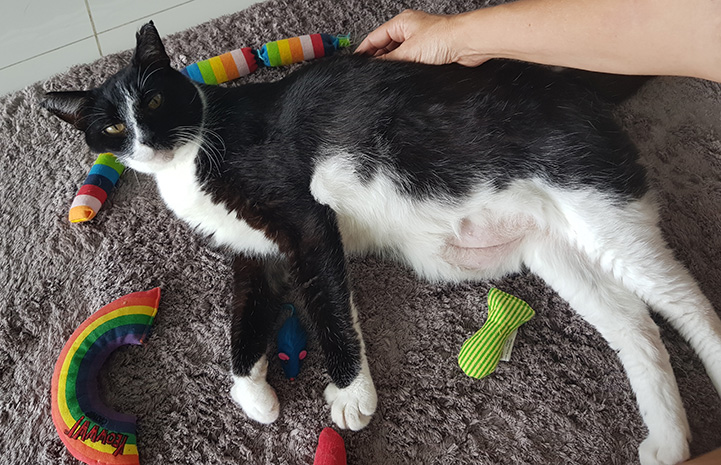 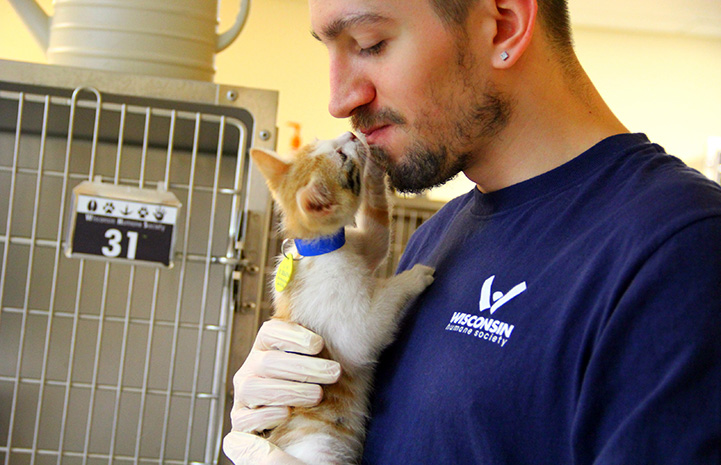 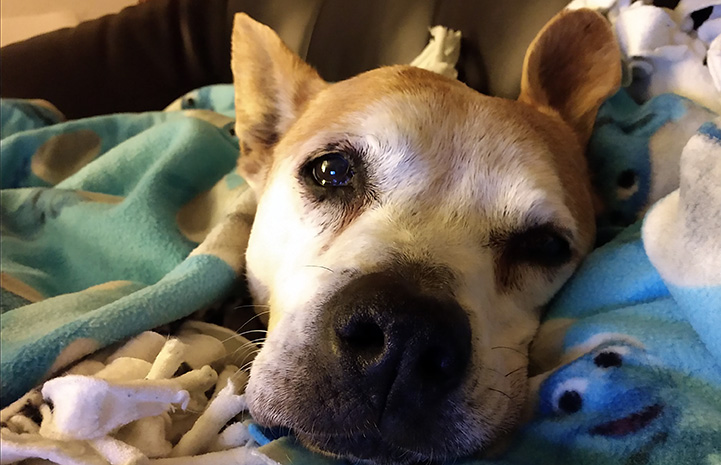 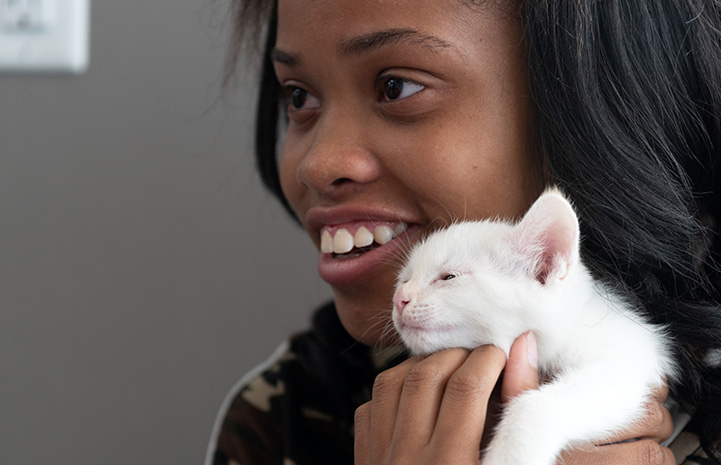 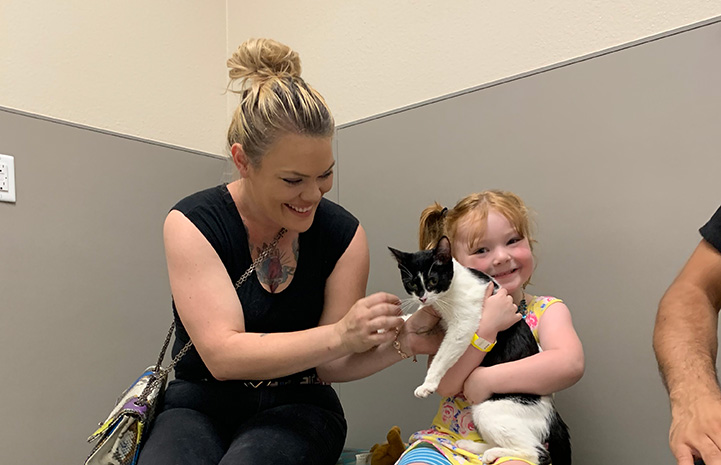 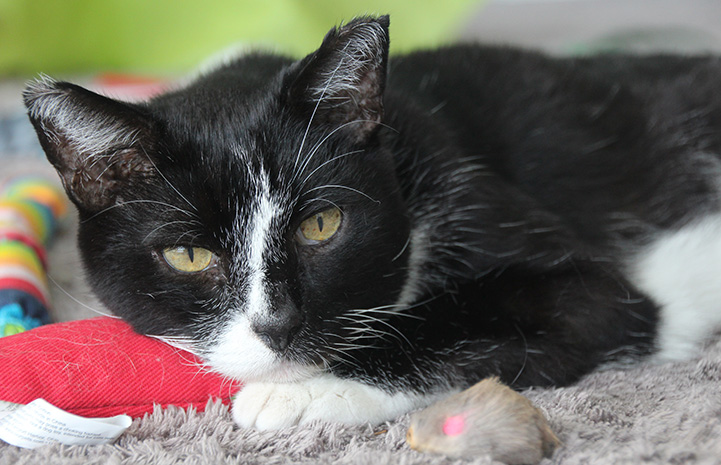