On 35th anniversary of founding of Best Friends, Francis Battista reviews how the simple idea that homeless pets shouldn't be killed gained momentum.
By Francis Battista 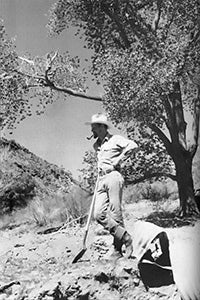 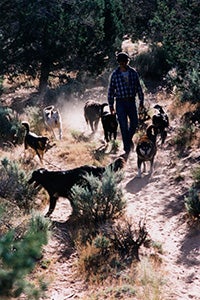 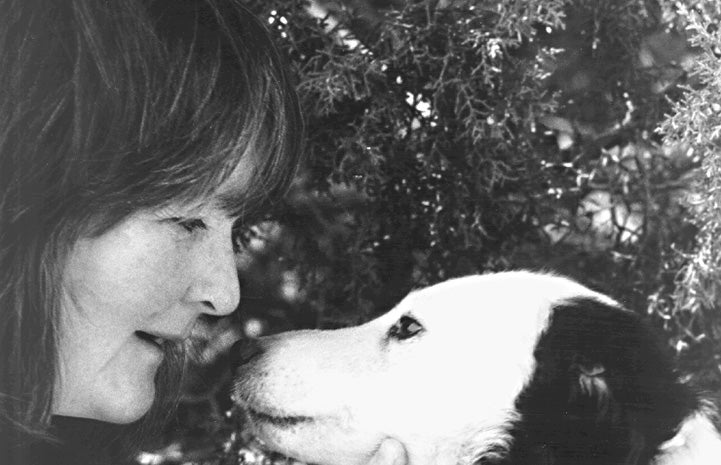 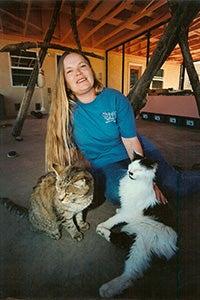 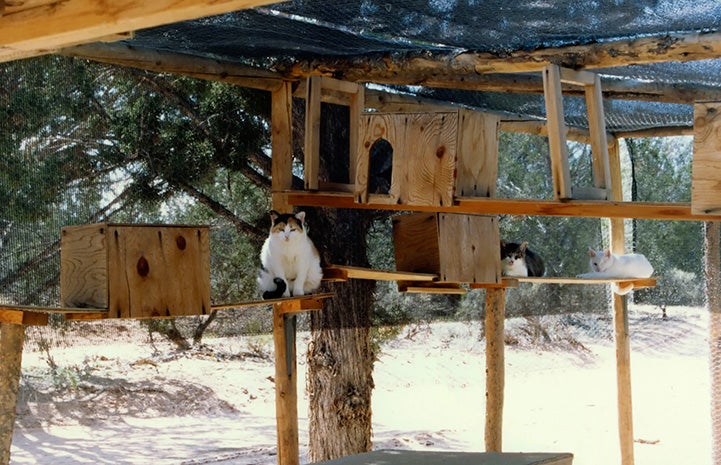 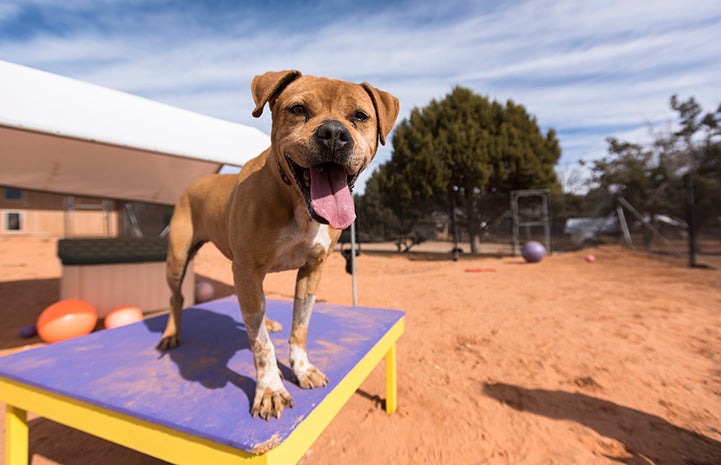 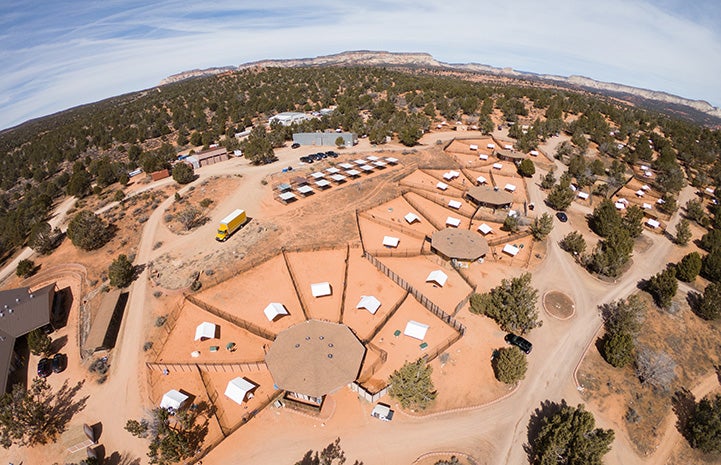 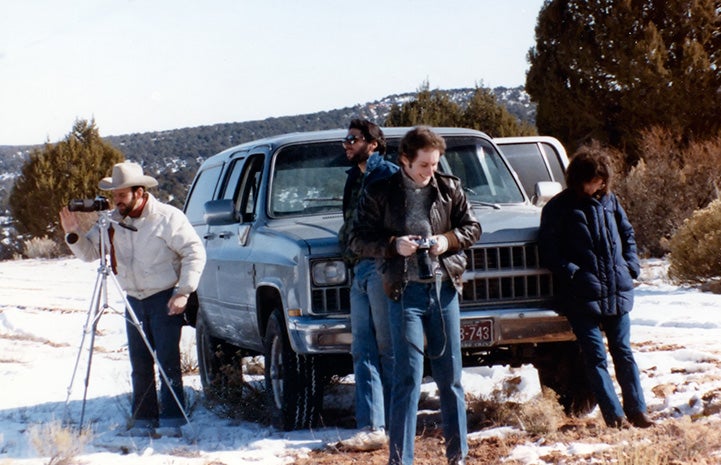 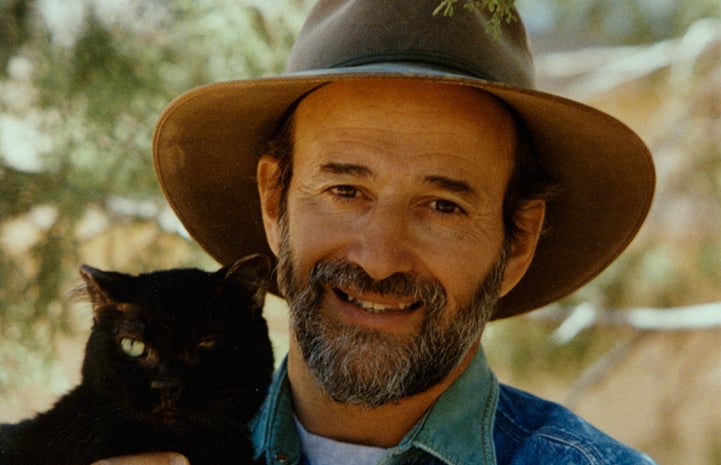