Image
How Bowling Green, Kentucky came around for cats with a pilot program for trap-neuter-return
By Kelli Harmon 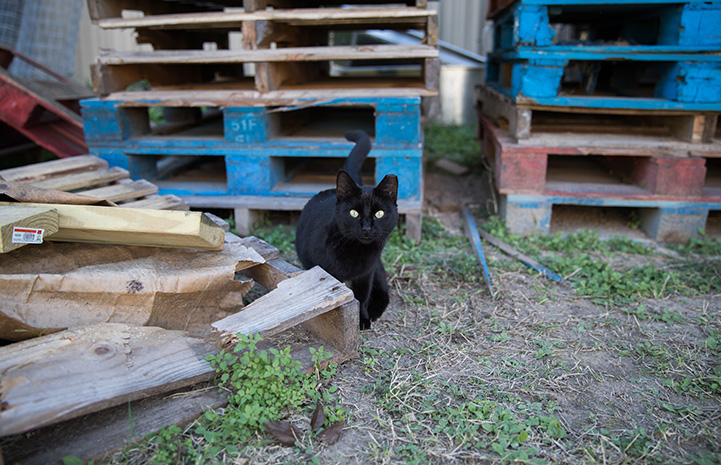 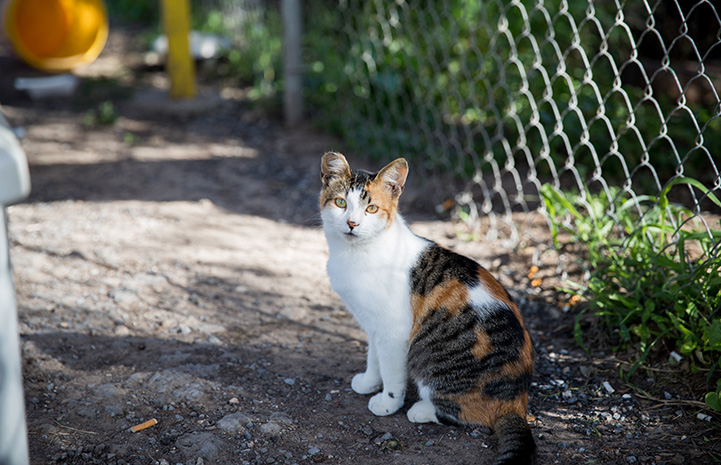 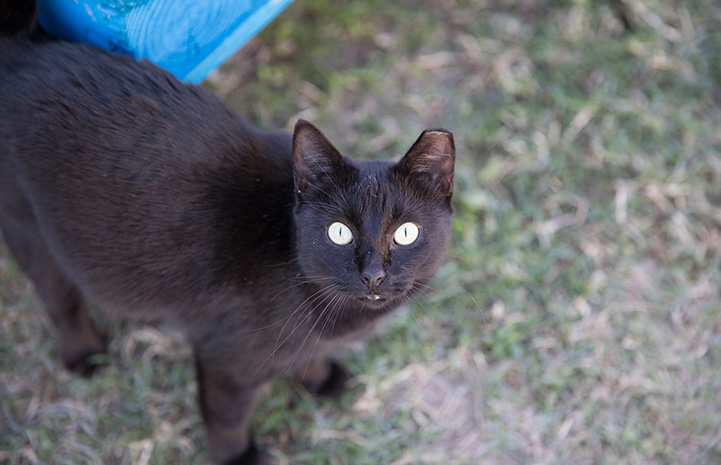