6 lessons from a cat with catitude

Image
Gertrude ruled the Best Friends Lifesaving Center in Atlanta thanks to her catitude, and today she's doing the same in her new home
By Nicole Hamilton

Gertrude had a way of sitting back from the action while simultaneously commanding attention. And when she shared an office space, she claimed every chair in the room ―  until she got her very own, which she sat in regally, like a queen on her throne.

What Gertrude has is “catitude.” And while it’s a difficult thing to describe, you know it when you see it. Often misunderstood, feline catitude is more about being true to yourself than feeling superior.

The feisty kitty came to the Best Friends Lifesaving Center in Atlanta after landing in a nearby shelter, and it wasn’t long before she had everyone wrapped around her little paw. But what exactly is catitude? “I’d describe catitude as entitled, flighty, demanding but not necessarily pushy and still charming,” says Erin Miner, creative production coordinator and Gertrude’s former office mate.

Truth is, Gertrude can be as tough as nails, but she’s also quick to turn everyone she meets into a friend. At the center, she could be gentle and gracious ― even when being coaxed off a chair ― while scores of adoring fans admired her moxie. But then, you've got to love someone who embodies the saying, "You do you."

Here’s the thing, though. You don’t have to be a cat to have catitude. Nope. All you have to do is embrace who you are. After all, there’s only one wonderful you. If Gertrude could type, here’s the kind of advice we think she’d give. 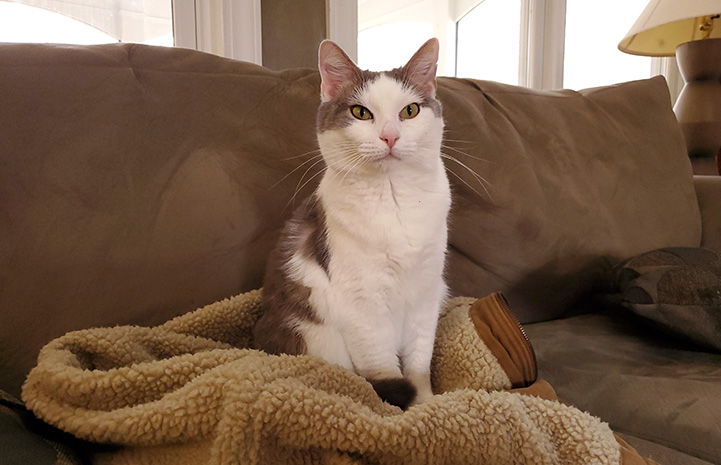 Gertrude the cat’s six expert tips on embracing your catitude 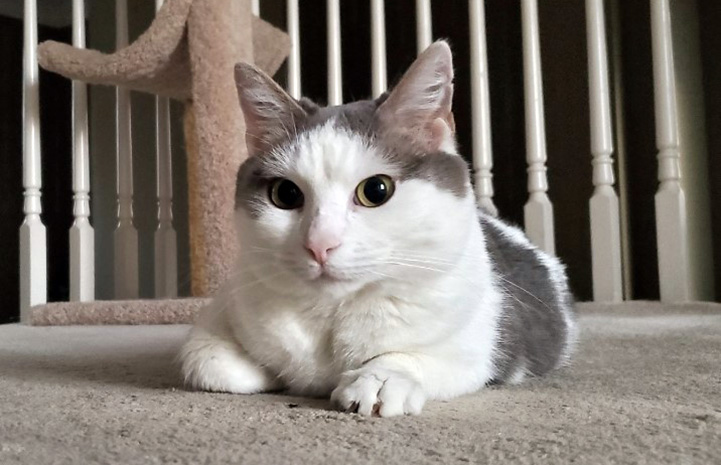 So, go ahead and take a cue from Gertrude. Be proud of who you are. There's nothing wrong with having a little catitude. Although it’s probably best not to steal someone’s chair.

Need a feline catitude coach? Adopt a cat near you. 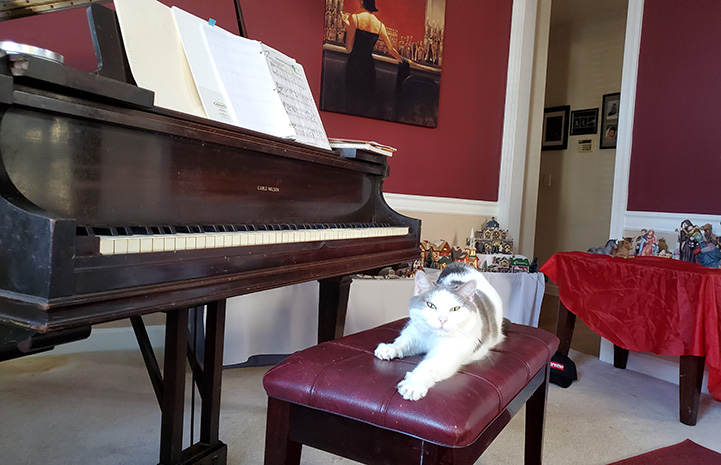