Image
Family of adopted dog with health challenges, including canine lupus and fibrosarcoma cancer, is determined to give him the best life possible.
By Christelle L. Del Prete 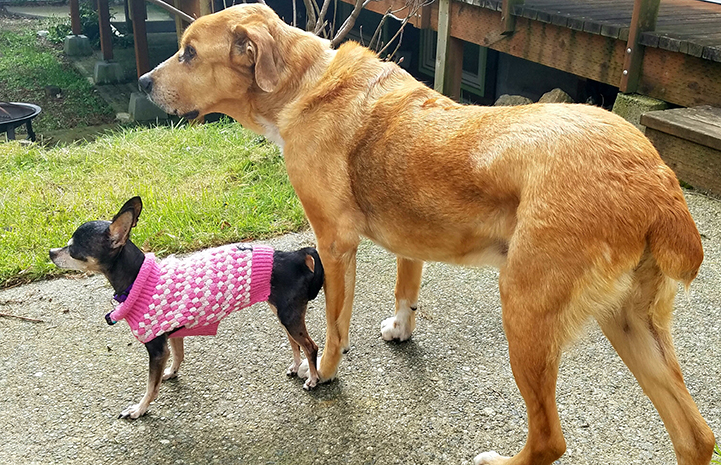 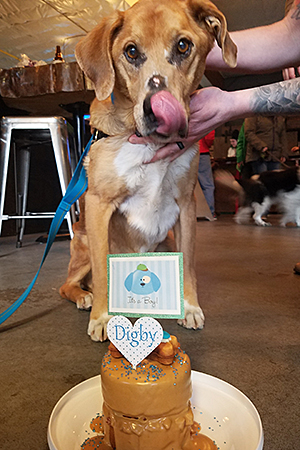 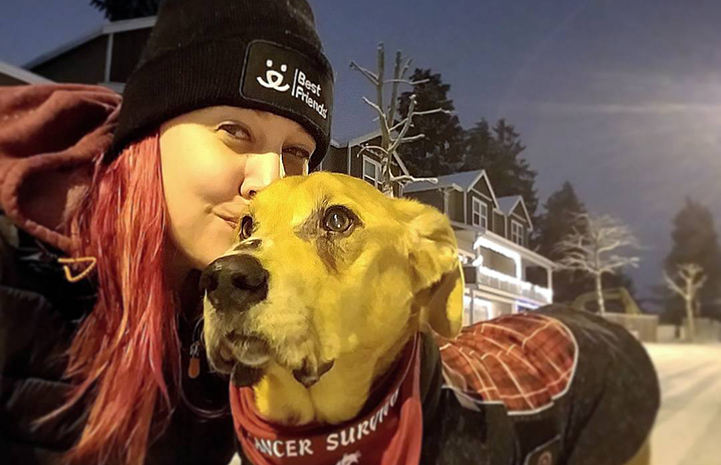 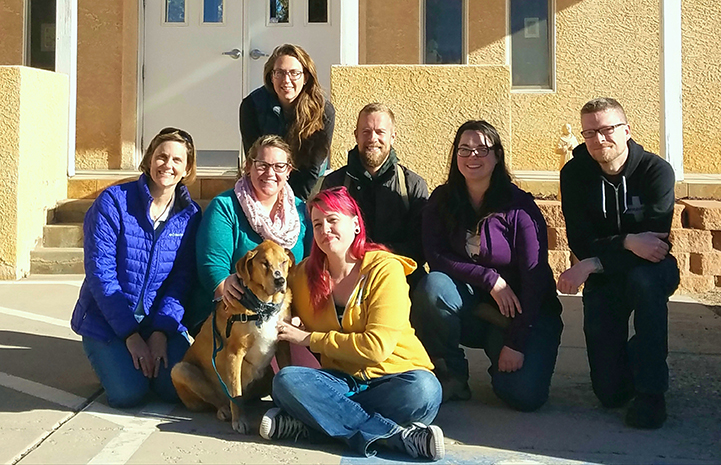 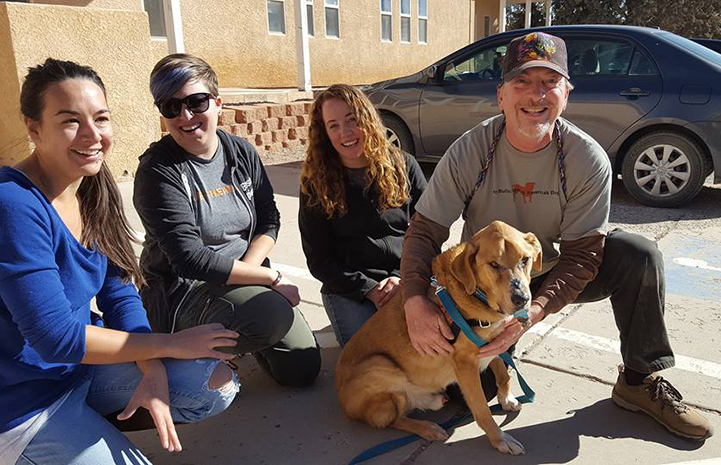 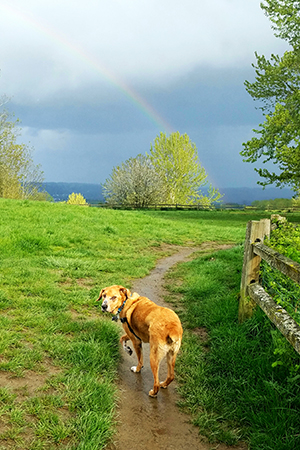