Image
Affectionate and playful cat positive for the feline immunodeficiency virus (FIV) dispels the stigma and proves he is the perfect cat to adopt.
By Nicole Hamilton 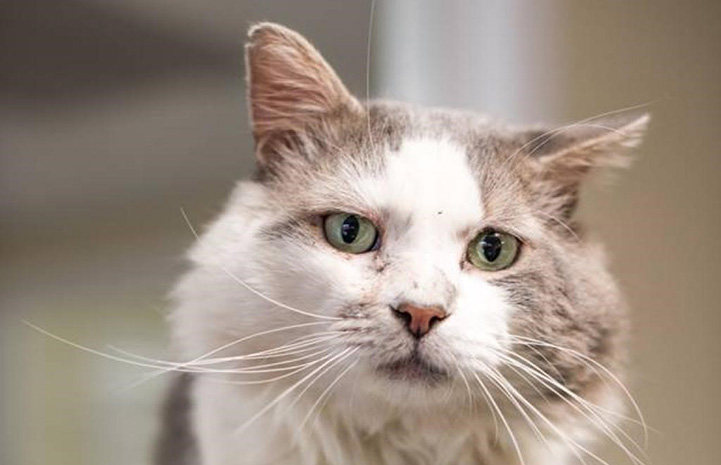 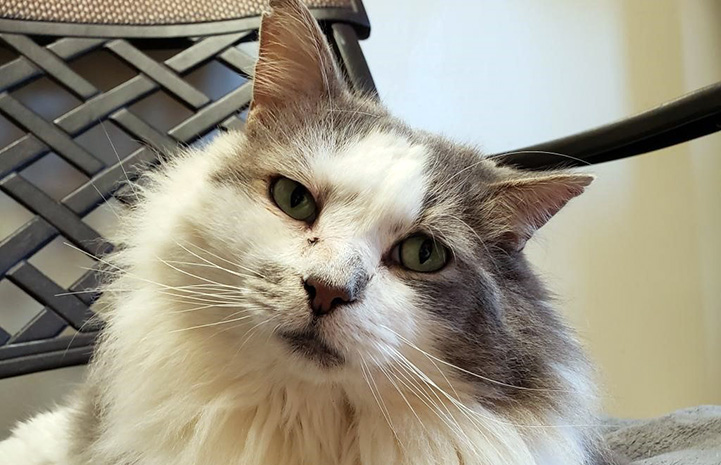 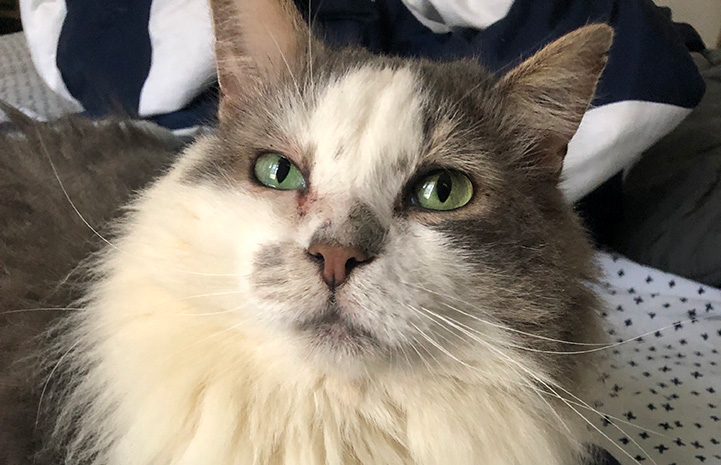