Looking back on an incredible year of driving positive change for cats, dogs and the people who love them
By Best Friends staff

2021 has truly been one of the most incredible and life-changing years for the animals — a year when animal lovers joined Best Friends advocacy and action teams to help end breed bans, shut down puppy mills and keep community cats safe. And the Best Friends 2025 Action Team grew to more than 41,000 members from all 50 states.

Together, Best Friends and animal advocates helped make policy changes and enact legislation that will have a lasting impact on animal welfare and bring the country closer to achieving no-kill by 2025. Here are some of the big wins for pets this year. 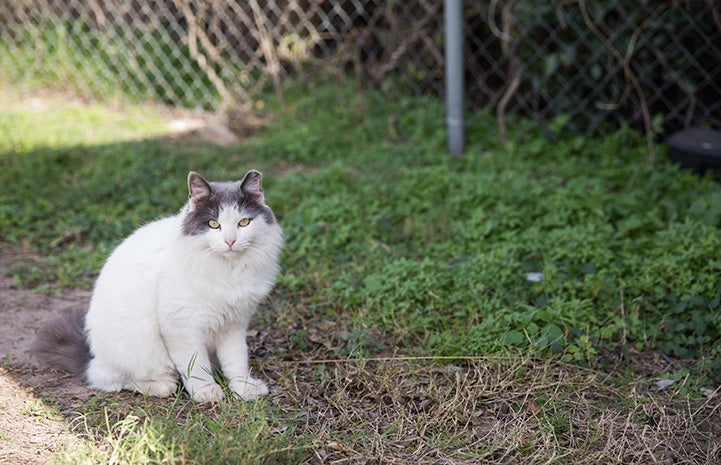 2. Brighter future for cats in Hawaii

HB 1818 and HB 3798, which passed the House and Senate in Texas, aim to help keep pets in their homes and support humane pet sales across the Lone Star State. While neither bill advanced in time to get out of the state legislature, we continued fighting for animal-friendly legislation in Texas by launching a petition asking the Texas state insurance commissioner to place a moratorium on breed discrimination by insurance companies and issue a call for data.

In Nevada, a bill was signed into law that ends breed discrimination by insurance companies. 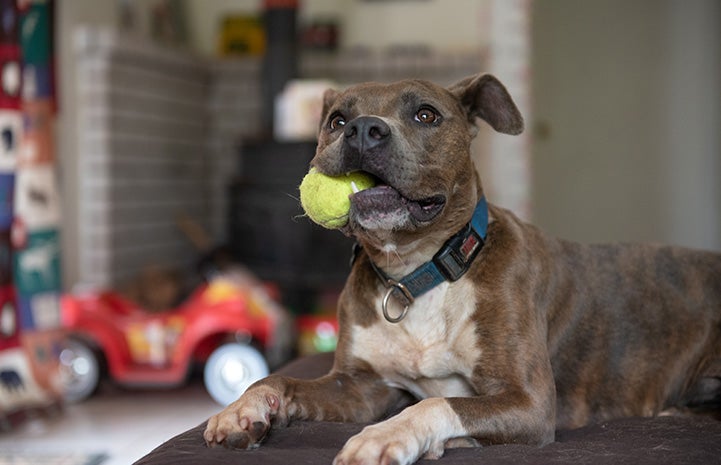 With support from animal advocates across the U.S., Best Friends helped enact more than 400 humane pet sales laws across North America. These laws represent a big step forward in bringing an end to puppy mills.

In Overland Park, Kansas, Best Friends helped secure the repeal of a breed ban prohibiting residents from owning pit bulls or pit bull mixes as pets. The ban had been in place for 15 years.

Also this year, the Best Friends advocacy team collaborated with groups across the country, including the American Bar Association, to have a provision placed in the National Defense Authorization Act (NDAA) to develop a uniform policy for dogs on military bases, based on the behavior of the pet rather than the breed.

9. California supports pets and their people

Together, we helped secure $10 million in the California state budget to fund pet-inclusive homeless shelters. This will allow pets of the state’s most vulnerable residents to stay with their families, rather than be surrendered to animal shelters.

Each and every one of these accomplishments for pets is leading us closer to reaching no-kill in 2025 — for every shelter in every community nationwide. Considering what a banner year 2021 turned out to be for the animals, just imagine what can be accomplished in 2022. 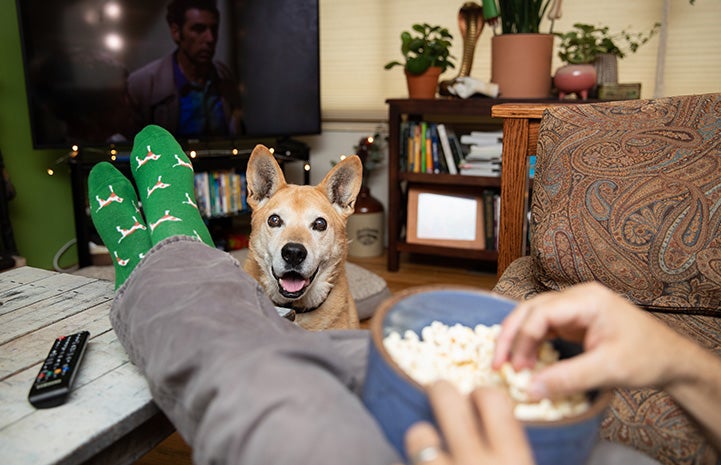 Join the Best Friends Action Team and be a voice in your community for homeless pets.

Take action for pets and people

Companies that give to the animals