Cougar Clifford, a Paralympic swimmer and triathlete who is paralyzed, adopts a homeless dog who will become a certified service dog.
By Nicole Hamilton 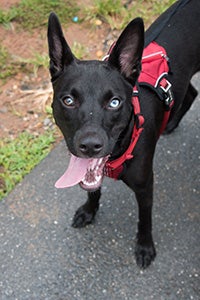 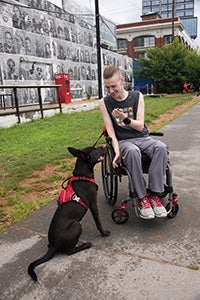 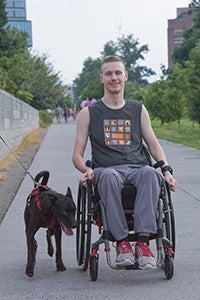 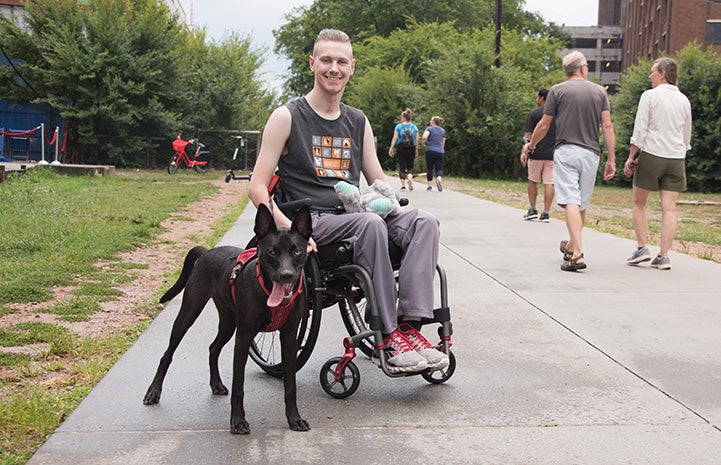 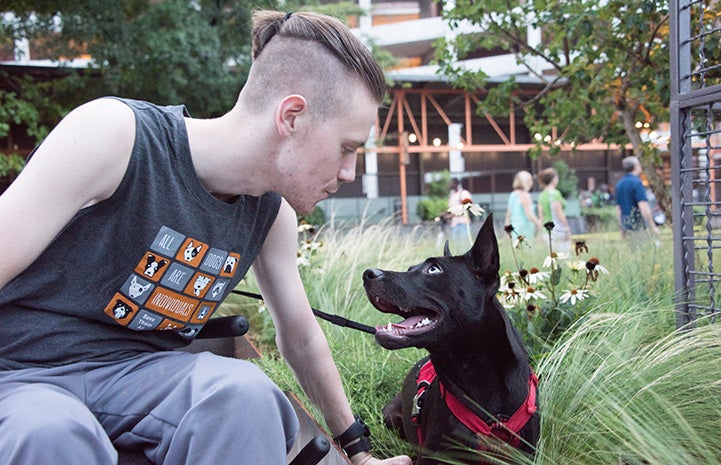