Image
Sweet mama dog from the Navajo Nation finds a home where she's getting all the love and affection she once gave her puppies.
By Tracy Blowers 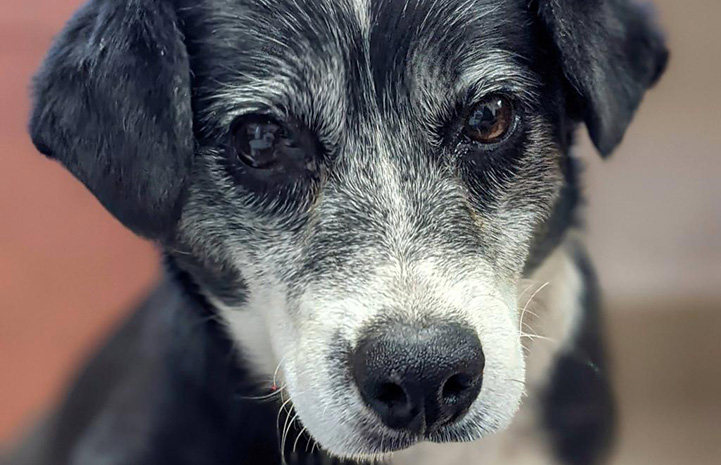 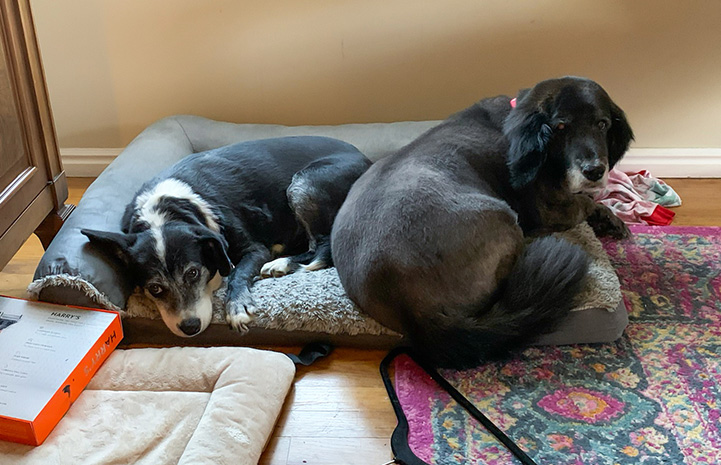 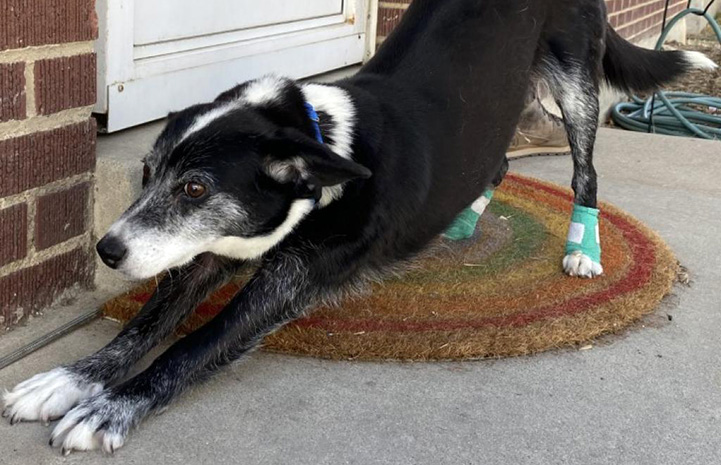