Image
Missing Dogtown right now? Here's a peek at a few of the pups and what they're up to these days.
By Sarah Thornton 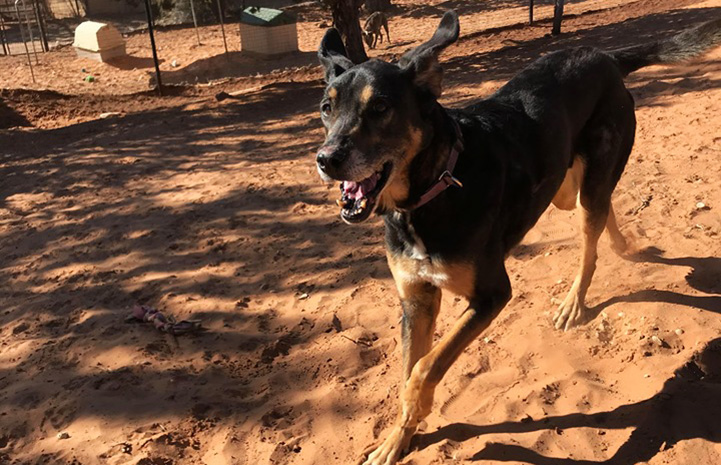 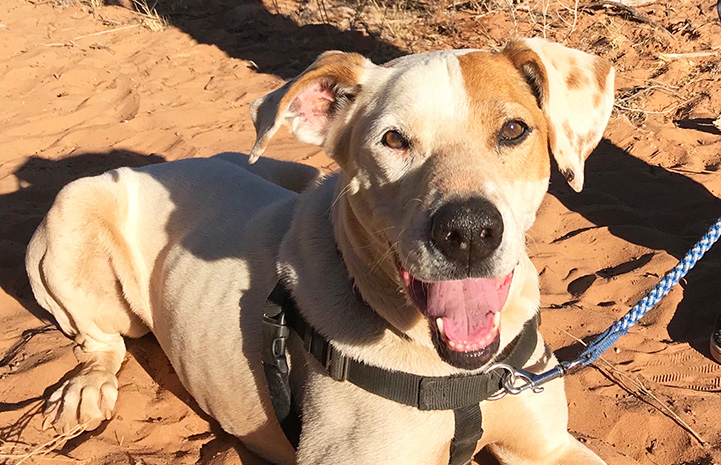 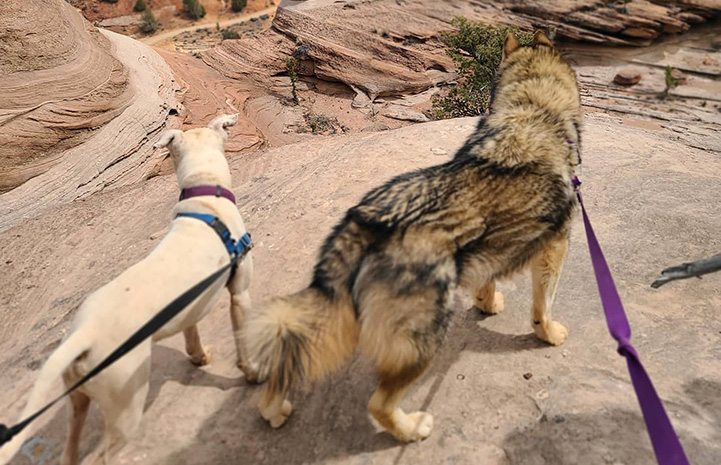 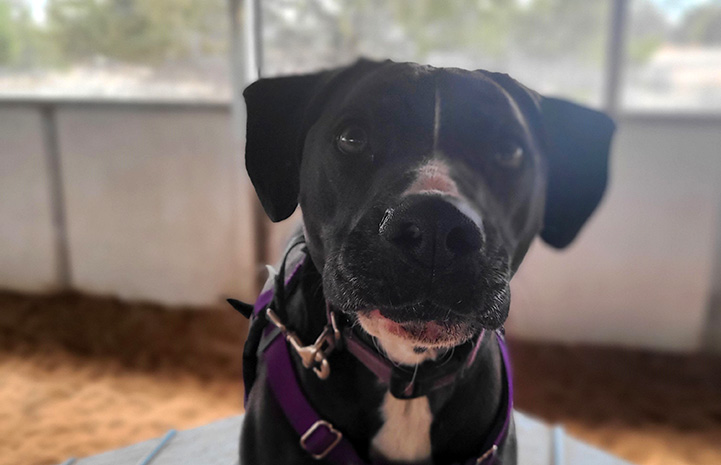 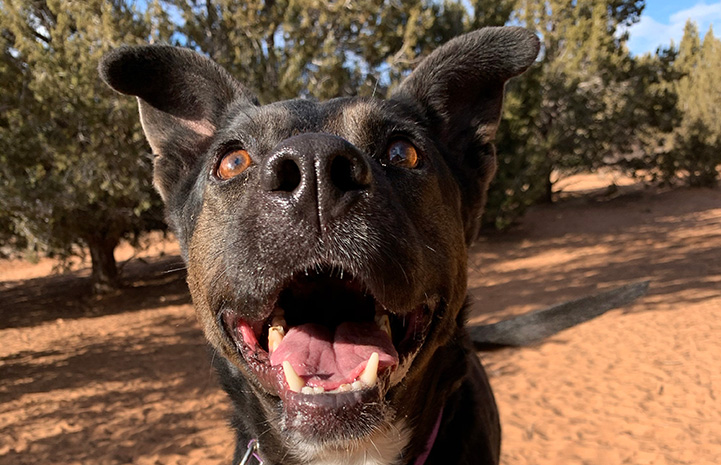 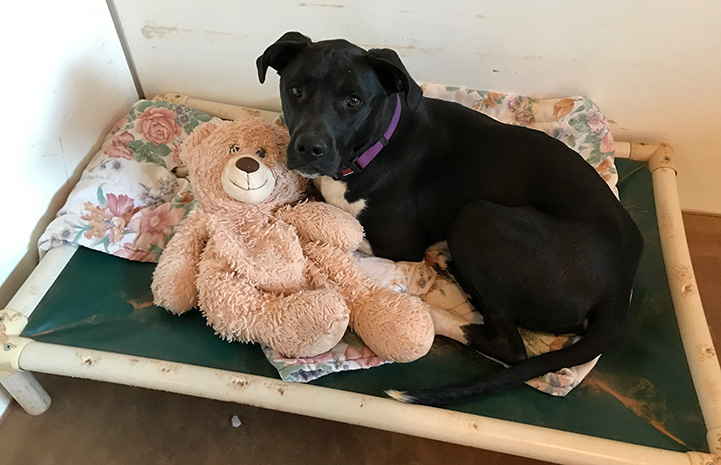