As the largest vacation destination in the country, Las Vegas knows a thing or two about accommodating large crowds of people. But the city is also home to a different kind of crowd that’s been tougher for the city to maintain and control: its large community cat population.

Like many communities around the country, Clark County (where Las Vegas is located) had an out-of-control, free-roaming outdoor cat population, which each year led to thousands of cats and kittens ending up in the state’s largest shelter, The Animal Foundation (TAF).

“There was definitely a problem,” says Holly Sizemore, chief national programs officer at Best Friends. “But people in Las Vegas really care about their animals, and we are excited to work with The Animal Foundation to solve this problem together.” 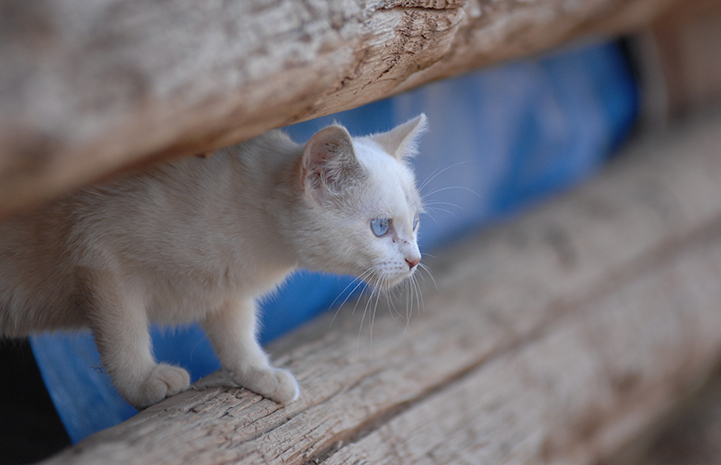 The solution began in 2015 when Best Friends and TAF implemented a pilot program for community cats. This trap-neuter-return (TNR) program focused on cats entering the shelter and on the neighborhoods where many of them reside. While TNR had been practiced in the area for a number of years, this shelter-targeted approach was a new and critical tool in the toolbox.

The program made it possible for healthy cats arriving at the shelter to be returned to their Las Vegas neighborhoods, instead of being kept at the shelter where they are at risk of being euthanized due to lack of positive outcome opportunities. “For many of the cats who were (or acted) feral, there was simply no other option,” says Carly Scholten, chief operating officer for The Animal Foundation.

The pilot program exceeded expectations and resulted in saving the lives of more than 1,000 cats. It was clear there was a need for the program to continue so that even more healthy cats could stay out of the shelter and live the lives they deserve — outdoors where they belong. 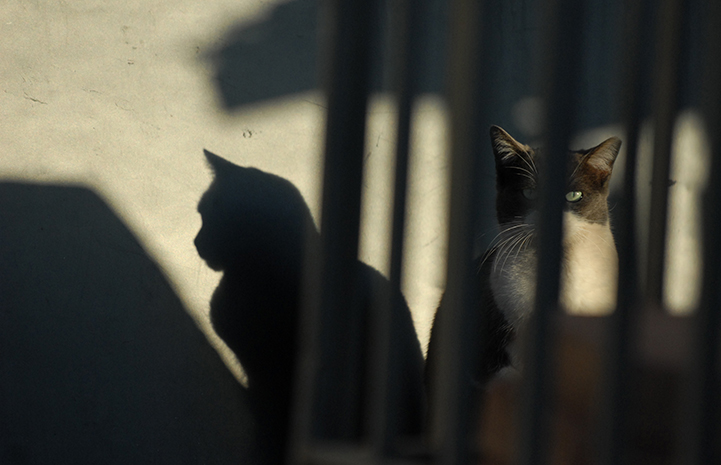 Working in partnership to save cats’ lives

On the heels of the program earlier this year, Best Friends and TAF officially launched the Las Vegas community cat program, a $1.7 million partnership with the goal of fixing 15,000 community cats in Clark County over the next three years. The program supports TAF’s Mission: Possible 2020 to save all healthy and treatable animals that enter TAF’s care by the end of the year 2020.

As part of the community cat program, Best Friends and TAF are funding thousands of additional vaccinations and spay/neuter surgeries for community cats, making it possible for cats to return to their neighborhoods where they can live happily without reproducing.

A clear indicator of the program’s success is the fact that since efforts began in June 2015, around 2,700 more Las Vegas cats were saved, compared with the year before.

Additionally, residents in Clark County who want to help community cats in their neighborhoods can have the cats spayed or neutered using vouchers from Best Friends. The team then works with residents to help them release the cats back into their environment, provides educational support to help residents care for them on an ongoing basis, and furnishes humane cat deterrent education for residents who want to keep cats off their property.

The program also includes a trap-neuter-return (TNR) program that sends staff and volunteers out to communities with large cat colonies to trap them, transport them to be sterilized, and then return them to their outdoor homes.

The key to solving the cat problem in Las Vegas involves approaching the challenge from as many angles as possible, which is already making a difference. “Best Friends is proud to partner with The Animal Foundation,” says Holly. “It has a strong commitment to saving the lives of dogs and cats — a commitment that I believe will make it possible for the foundation to reach its 2020 goal of saving all the healthy and treatable animals entering its care.”

“The program has enabled us come together to save more lives,” says Carly. “And at the end of the day, that’s what’s most important — saving the lives of our homeless pets.”

Learn how Best Friends is helping cats around the country 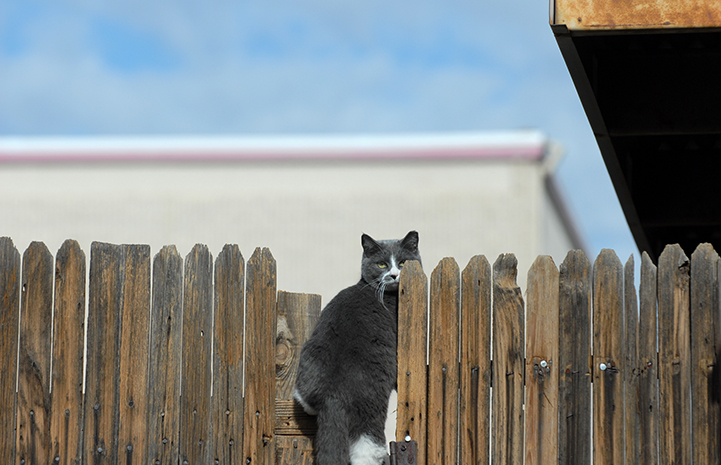