Image
How Mr. Geppetto, a long-time resident at the lifesaving center in Los Angeles, mastered the art of the Zoom call and had his adopters at "hello."
By Ana Merkulova 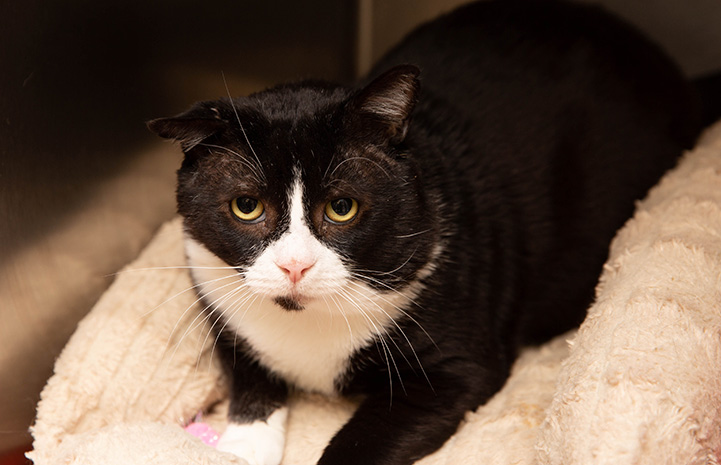 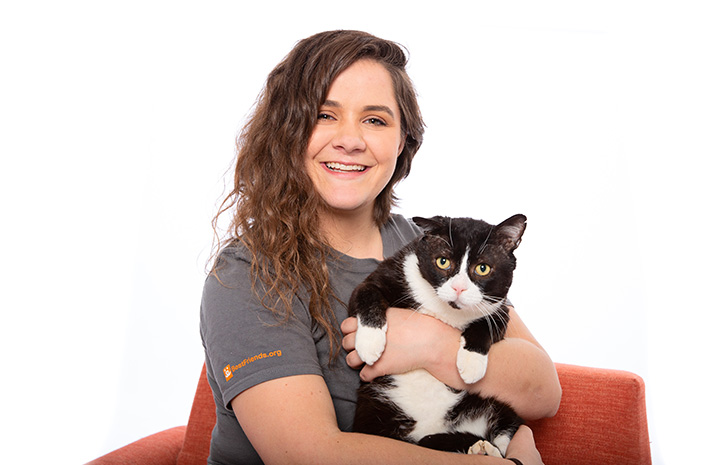 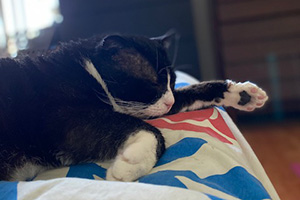 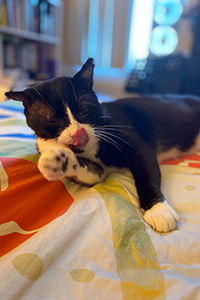