Image
From a stray with patchy fur and scabs in Texas to an oversized lapdog in Utah, gentle giant Scamper is winning over hearts as he recovers.
By Sarah Thornton 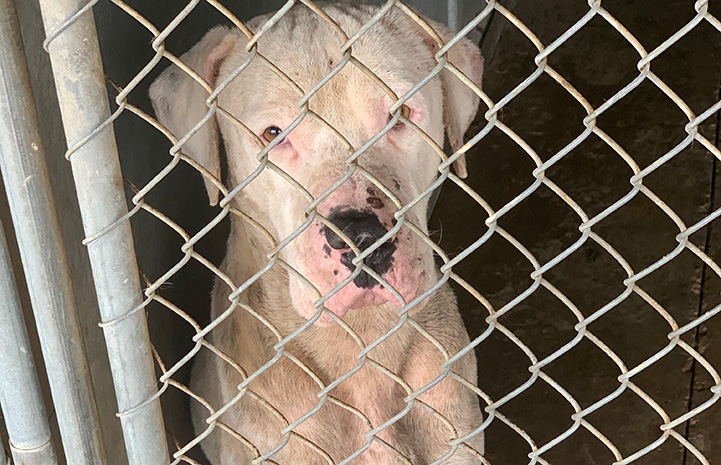 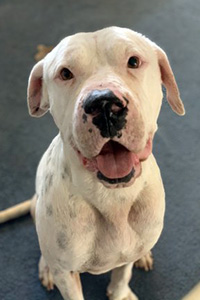 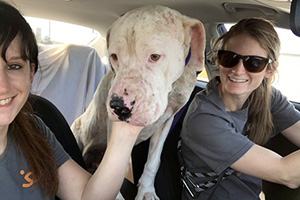 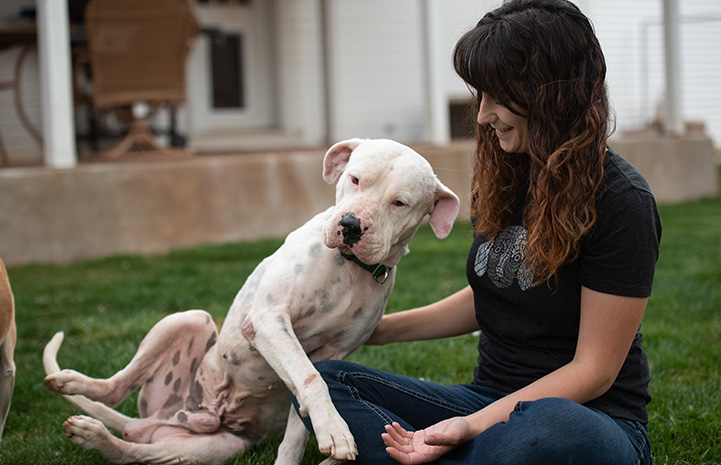 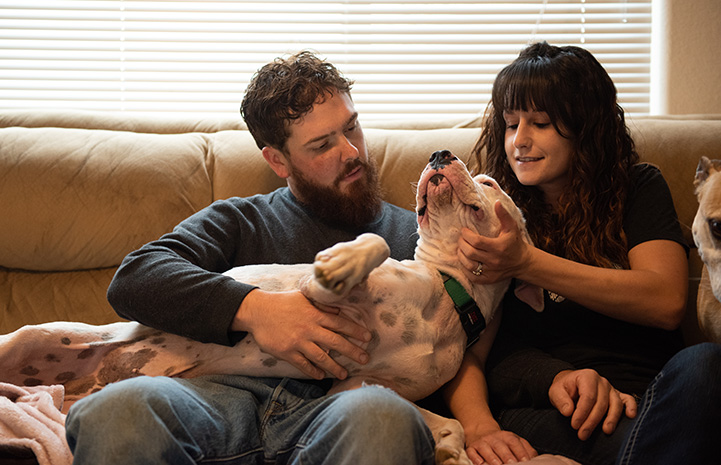