Image
Artist Britt West uses her Etch A Sketch to create drawings of homeless dogs and cats for adoption at Best Friends in Salt Lake City, Utah.
By Nicole Hamilton 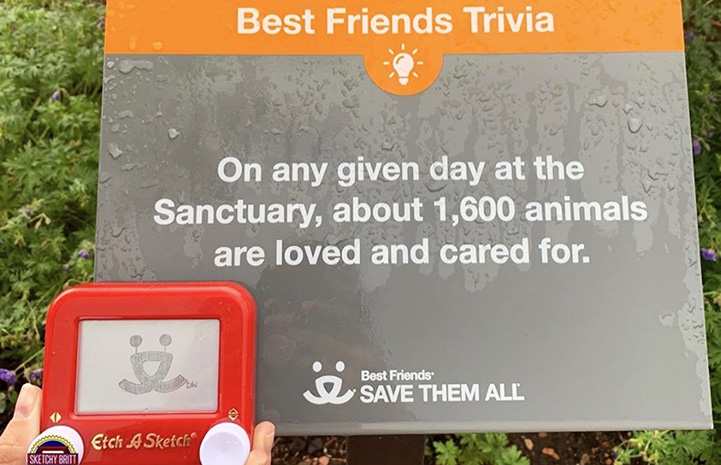 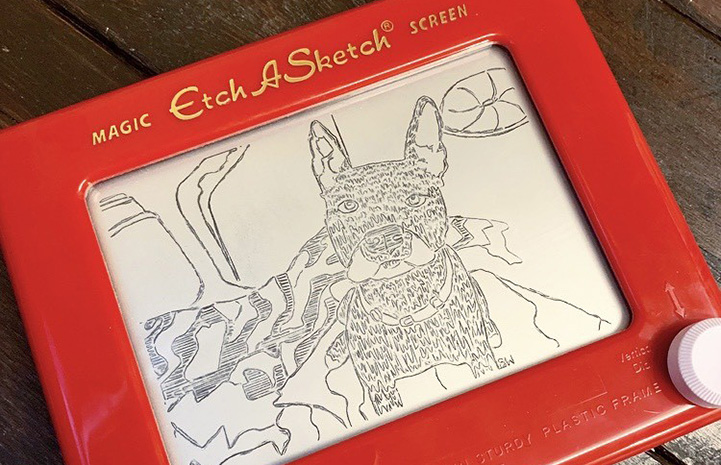 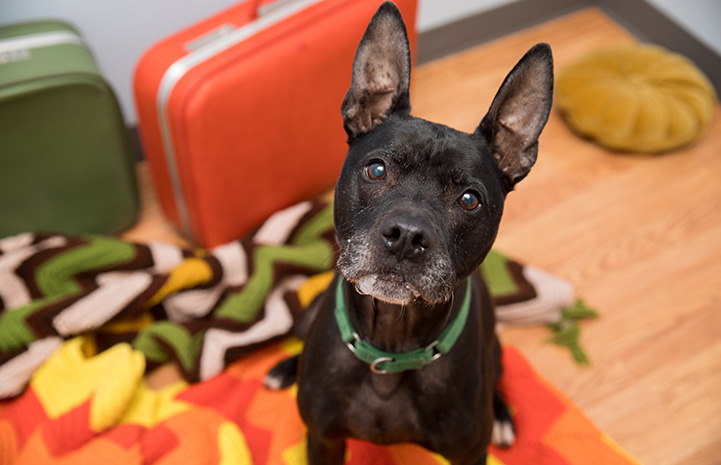 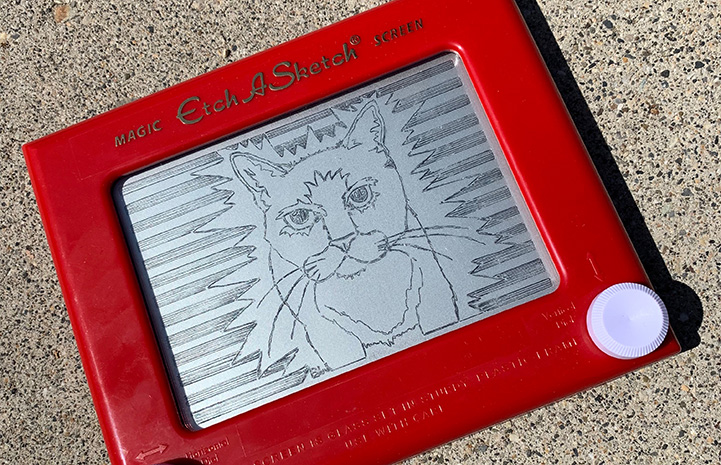 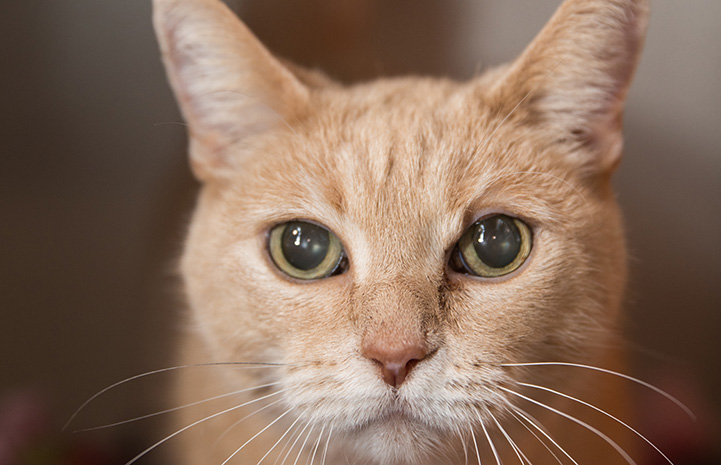 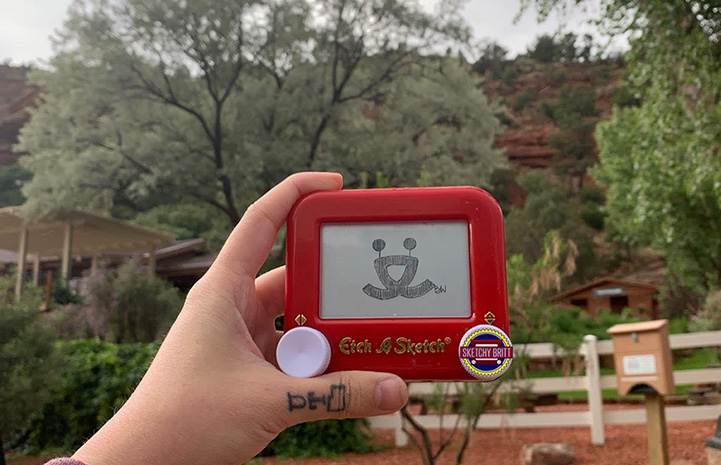