Image
Two children and their mom who has stage four breast cancer adopt a young dog to help the family cope. The dog is just what the doctor ordered.
By Nicole Hamilton 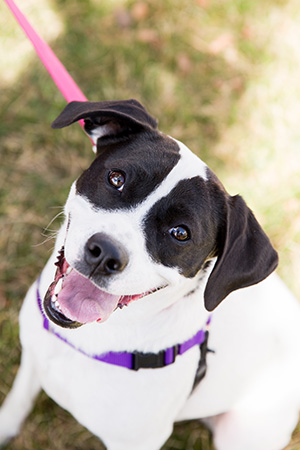 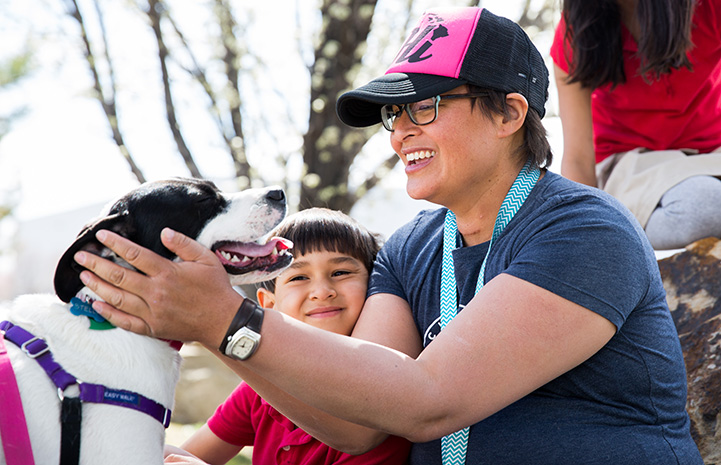 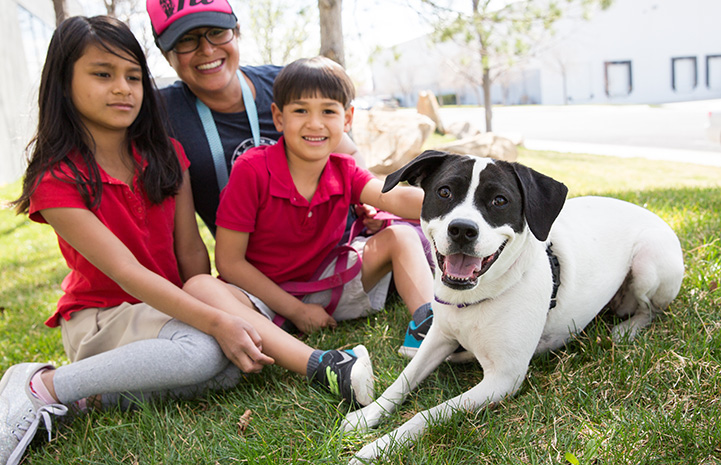 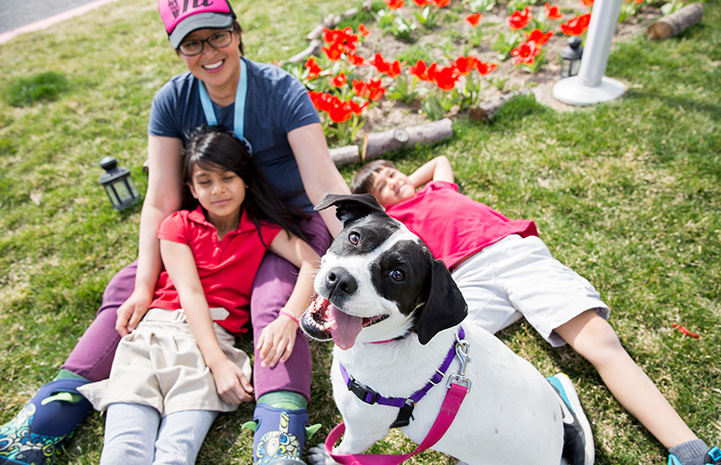