From a puppy named Ray who scored a sweet gig keeping geese off the grounds at a country club in Parkersburg, Ohio, to a dog named Tala who recently joined the police department in Eatontown, New Jersey — we’ve got the scoop on all that’s happening at Network partners across the country. Here’s five updates to make your day. 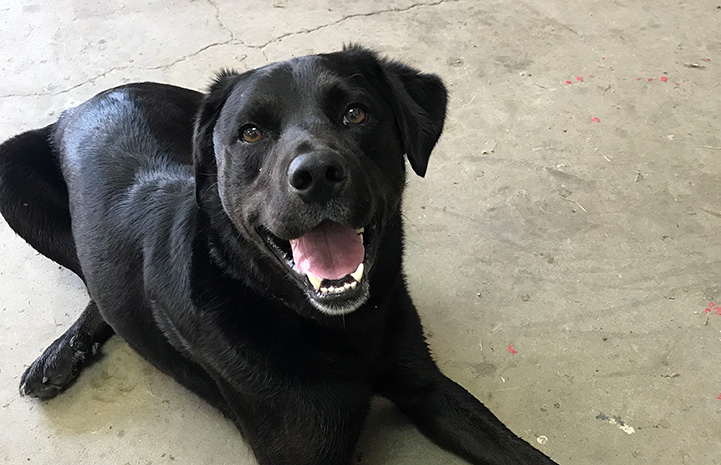 2020 turned out to be not such a bad year for a dog named Ray. The rambunctious puppy from the Humane Society of the Ohio Valley proved to be the perfect dog to keep geese off the grounds of the country club in Parkersburg, Ohio. A model employee, Ray also caught the attention of the Pedigree Foundation, which named him Rescue of the Year. This VIP (very important puppy) now patrols the golf course, though there’s no word on whether he’s learning to be a caddy.

2. Officer Tala at your service 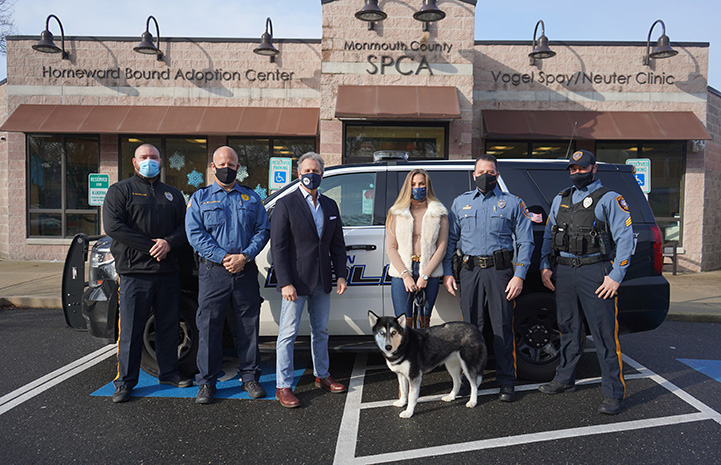 Tala, a husky from the Monmouth County SPCA, has joined the police department in Eatontown, New Jersey. She’s the first graduate of a pilot program at the SPCA that places dogs from shelters with local police departments to serve as emotional support animals. 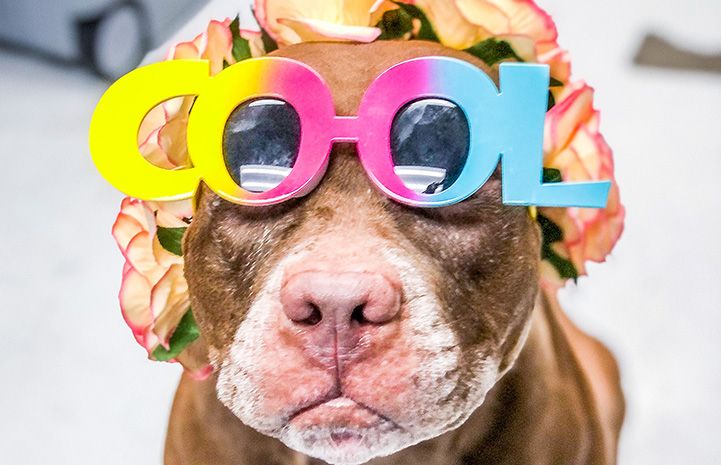 Earlier this year, Gertrude had a happy reunion with her family after being lost for six months. Staff from Pasco County Animal Services in Florida found her wandering the streets near the shelter and took her in. And when Gertrude needed eyelid surgery, which her family couldn’t afford, the shelter picked up the tab.

4. Cindy Lou Who gets lucky 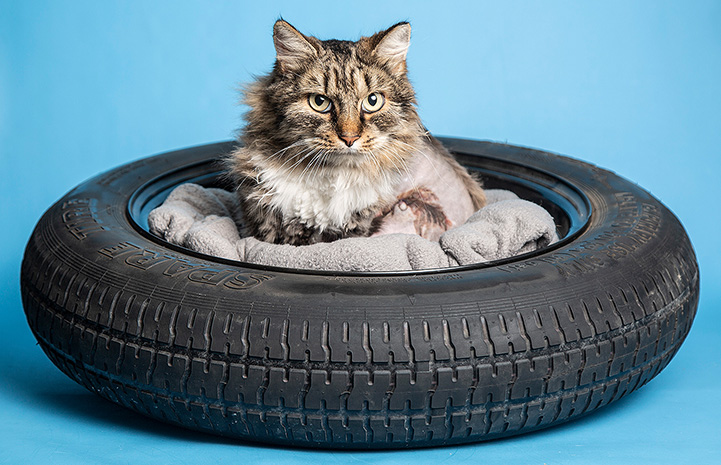 A two-year-old Maine coon cat found herself in a predicament when she managed to get stuck in a car engine. The Arizona Humane Society in Phoenix sprang into action and staff spent several hours working to free her.

Although Cindy had a few injuries, vets were able to patch her up. This pretty girl didn’t last long at the shelter — she was quickly snatched up by a lucky family.

5. A nose for danger 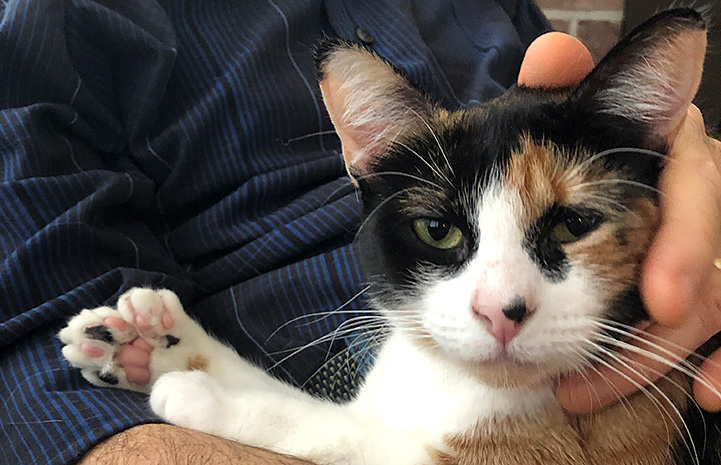 When Cat Adoption Team board chair Sandi Martin adopted Lily, she knew the cat was special. After all, this young calico has 21 toes. But Sandi realized just how special Lily was after the clever cat sniffed out a dangerous gas leak in the Martin home. “It could have caused a fire or explosion,” Sandi says. “Lily saved our lives.”