Cosette was only two years old when she was brought to Best Friends Animal Sanctuary, but she’d already been through a lifetime of difficulties. She had scars from the time she spent on the streets, including old rib fractures and a healed-over bullet wound in her shoulder. Despite whatever happened to her, she survived without losing her wiggly happiness, her zest for life or her faith in people.

In fact, she was so outgoing and openhearted that, during her stay at Dogtown until she was adopted, she even helped a shy dog gain trust and confidence in himself and in the world around him.

A stray who ended up at the Harris County Animal Shelter in Houston, Texas, Cosette then spent a short time in a foster home. Foster homes save lives by giving shelter dogs a safe place to prepare for the next stage in their journeys — whether that be moving into an adoptive home or to another rescue organization. Cosette came to the Sanctuary through Best Friends in Houston, and shortly after arriving at Dogtown, she met Cleveland. 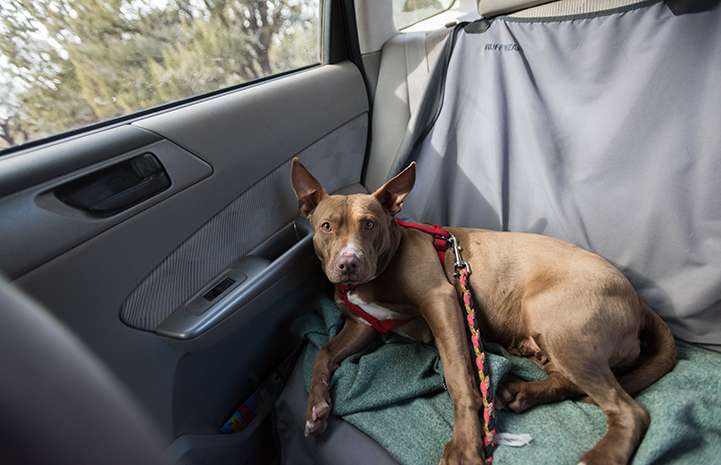 The two dogs were opposites in many ways. Cosette always loved being around people. She enjoyed going on sleepovers and always got rave reviews from her hosts. Cleveland avoided people and preferred to stay outside in his yard rather than in his room if anyone was in the building. Cosette could be playful and silly, but for a long time, Cleveland was afraid to show his lighter side. Cosette was confident where Cleveland was insecure. Like many dogs with good experiences during the critical dog socialization period (between three and 16 weeks of age), Cosette faced the world with curiosity rather than fear.

Despite their differences — or perhaps because of them — the two dogs became friends. Cleveland used to be afraid to approach other dogs, but Cosette put him at ease immediately, says Dogtown caregiver Jess Cieplinski. “She’s his kind of dog — relaxed and easygoing.”

It was a perfect pairing. When socializing shy dogs, Dogtown behavior consultants and caregivers often introduce them to friendly social dogs like Cosette. That’s because social dogs can be good role models for their shyer peers, and canines often learn the most from their own kind. 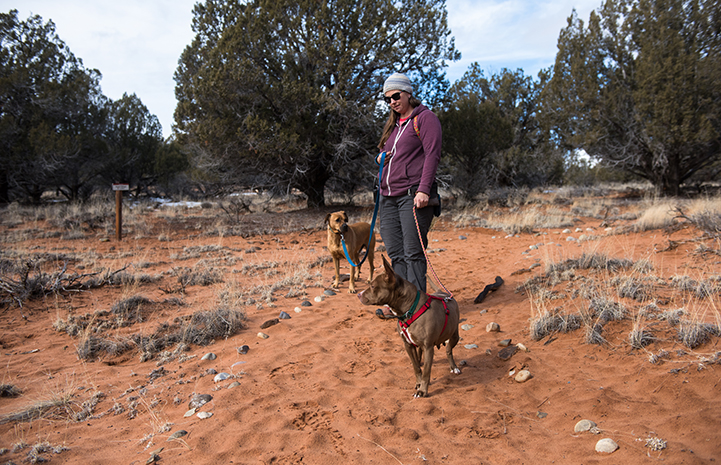 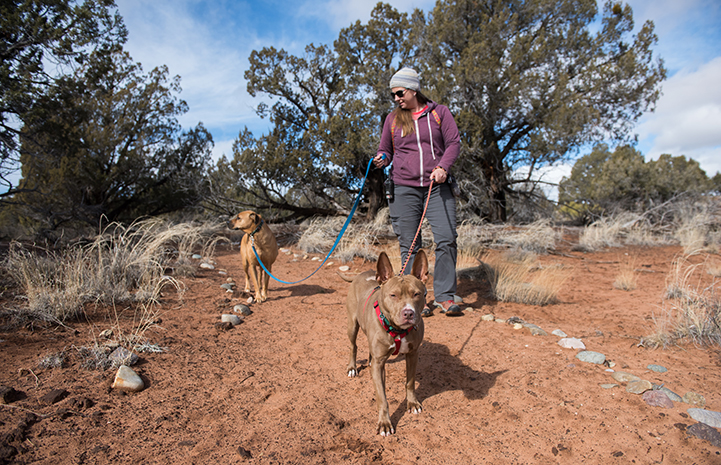 During their time together, Cosette showed Cleveland how to loosen up. He learned to let down his guard to have moments of fun, like when he learned how to jump up on top of their doghouse by watching her do it. They enjoyed walks and car rides together, where Cosette’s easy energy would help Cleveland stay steady and calm. Most of all, it was her desire to be around people that made the biggest impression on Cleveland.

If Cosette heard people moving around indoors when she was outside, she would go running back in. Eventually, curiosity got the better of Cleveland, and he felt brave enough to follow her. 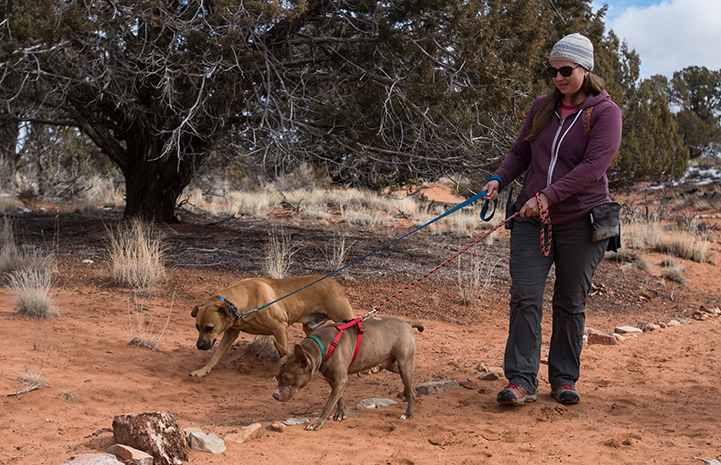 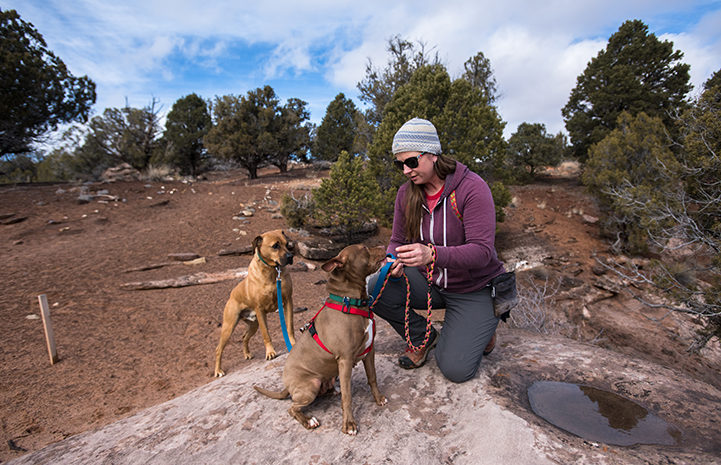 By the time Cosette finished her treatment and left the Sanctuary for a home of her own, she’d given Cleveland a wonderful gift.

“Because Cosette is so social with people and has been such a good role model, Cleveland is less nervous these days,” Jess says. “Whereas he used to only come in from his yard maybe once a day, now he comes in about five times a day. He’s loosened up and is more social than he’s ever been.”

One day he’ll follow in Cosette’s footsteps once again, when he also gets adopted.

Donate to save more dogs like Cosette and Cleveland 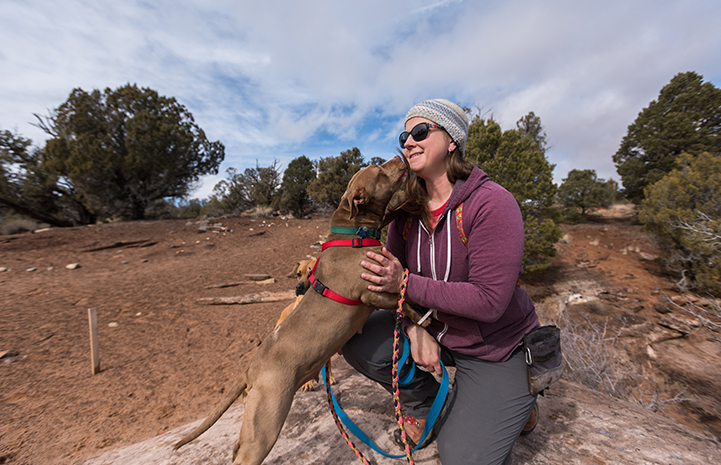