Dog with a heart condition gets adopted, and her new people take her to Colorado State University's Veterinary Teaching Hospital to get a pacemaker.
By Christelle L. Del Prete

During her time at Best Friends, Jessie had a bucket list. The sweet dog also had a life-threatening heart condition that limited what she can do, but her caregivers still wanted her to have the very best life possible every single day.

While she was at the Sanctuary, nearly every item was checked off her bucket list — including the ultimate one: getting adopted. But her bucket list didn’t end there, because Sherree and Joe Gasper, her new people, made her a whole new one. And they did even more: They took her to Colorado State University’s Veterinary Teaching Hospital for an unusual surgery.

When Sherree and Joe brought Jesse home, they knew they might not have much time with her. Jessie looks like a perfectly healthy four-year-old dog, but her incurable condition prevents her heart from pumping enough blood to her brain. It’s not likely that Jessie will have a normal lifespan, so Sherree and Joe (like her former caregivers at the Sanctuary) focus each day on making her life great. 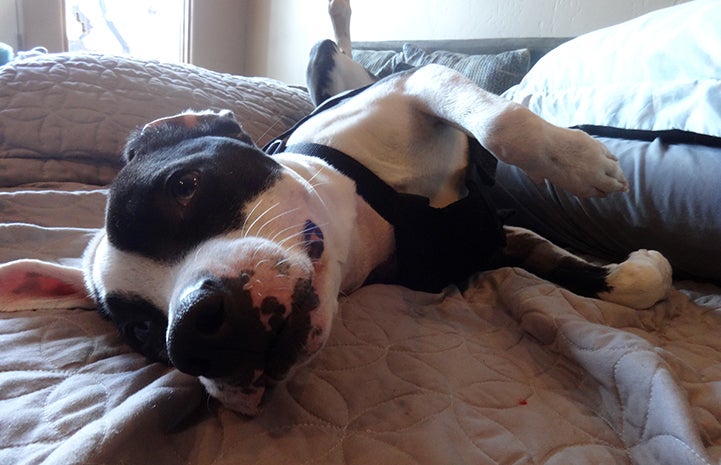 The couple decided to bring this special dog home shortly after losing the beloved Staffordshire terrier they adopted from a rescue organization 13 years ago. Although they also have a rescued cat, they missed their dog terribly and knew they needed a canine companion in their lives. But it would have to be a very special dog.

“We decided that we would adopt a dog who was either a senior, had special needs or both,” says Sheree. “My husband found Jessie first on the Best Friends website and immediately fell in love. It was her picture that touched us, but when we read her story we knew she needed to be a part of our family.”

With “get adopted” checked off the bucket list, Jessie went to live with Sherree and Joe in Colorado. “I know it was hard for the staff members to see her leave,” says Sherree. “She meant so much to many of the folks there and they took such great care of her. We are truly grateful to them for that.”

Despite the difficulty of letting Jessie go, her Sanctuary family knew that the Gaspers would give Jessie her dream home, and Sherree and Joe knew Jessie was the perfect dog for them.

When they left the Sanctuary, the only item not yet checked off the list was to go Easter egg hunting. Sherree didn’t know that when she went shopping a few days before the adoption and picked up some toys, a new bed, blanket and a soft, plush doggie throw that happened to have Easter bunnies and eggs all over it. It felt like another sign that the adoption was meant to be. 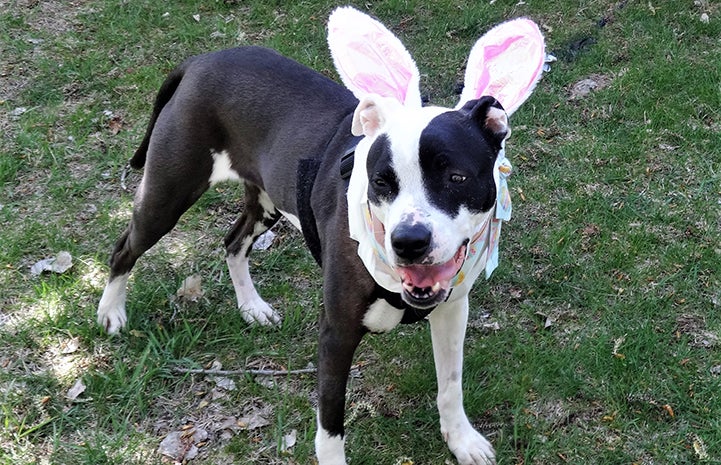 A pacemaker for a dog

Although a major medical procedure wasn’t on the bucket list, Sherree and Joe spoke with the cardiologist Jessie had been seeing and then called the Veterinary Teaching Hospital, which is world-renowned for its cardiology department. Veterinarians there felt she might be a candidate for a pacemaker.

While vets couldn't say a pacemaker would prolong her life, they agreed that one might make Jessie’s day-to-day life more comfortable. By regulating her heartbeat, the device could potentially decrease any stress and pain caused by Jessie’s constantly fluctuating heart. “We felt we had to give her this chance,” Sherree says.

It took two surgeries, but Jessie is now one of the few dogs in the world with a pacemaker. In the process, Sherree says, “She taught the cardiology department a few things (mostly about never giving up) and she absolutely touched their lives.” 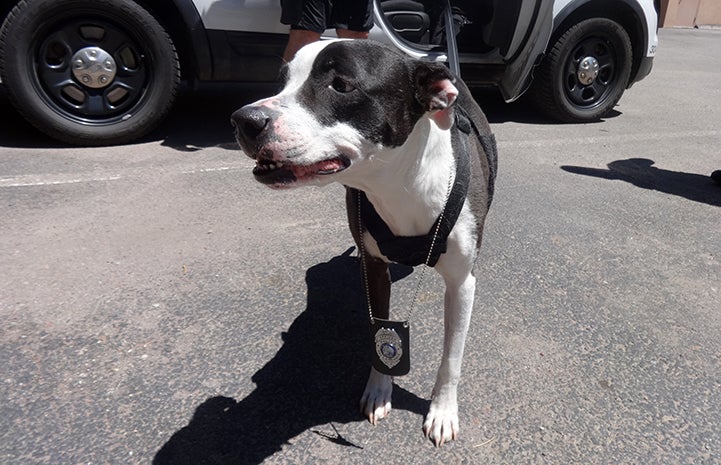 These days, Jessie is still monitored closely for the continuing risk from her heart condition. But Sherree and Joe aren’t focused on the what-ifs, because they are too busy cherishing every moment they have with Jessie. “Every day we have her in our lives is a gift, and we still hope and pray for more time with her.”

As for Jessie, she didn’t know she was sick before, and that hasn’t changed. In addition to enjoying walks, she goes almost everywhere with her family and is deeply immersed in the new bucket list created for her. She’s played in the snow, hiked on the Rio Grande Trail in Colorado, and she served as an honorary police dog. One of her favorites is a weekly snuggle-and-movie night with her people.

It’s possible that Jessie won’t ever complete her current bucket list, because fun new things are constantly being added to it. And, as long as she’s up for one more day and one more adventure, there’ll be one waiting for her. 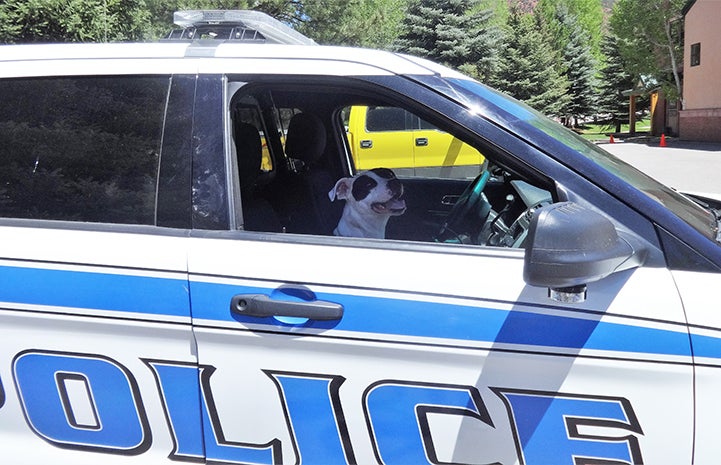