Nearly 3,000 Hurricane Harvey pets were rescued by Best Friends and our partners with the help of 120+ animal welfare groups and 2,800+ volunteers.
By Best Friends staff 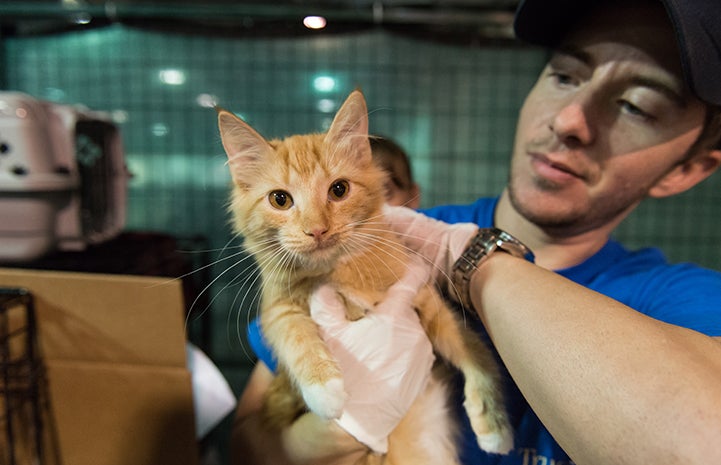 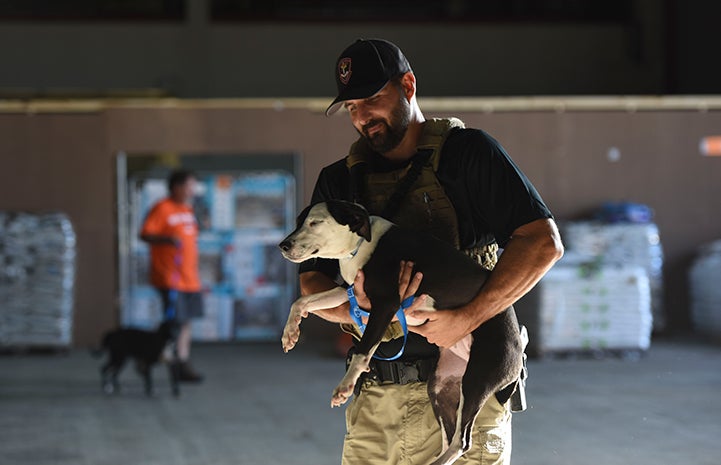