Image
Slumber Buddies program at the NKLA Pet Adoption Center in Los Angeles allows people to take adoptable pets for sleepovers. Read about all the fun.
By Tara McKenney 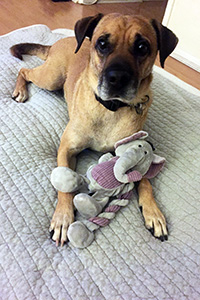 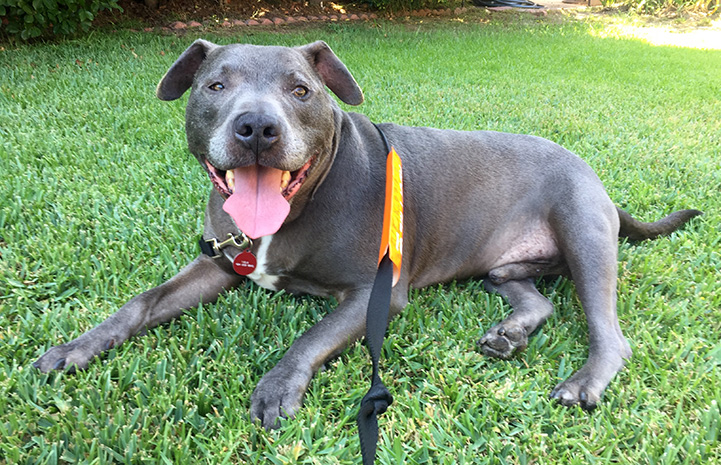 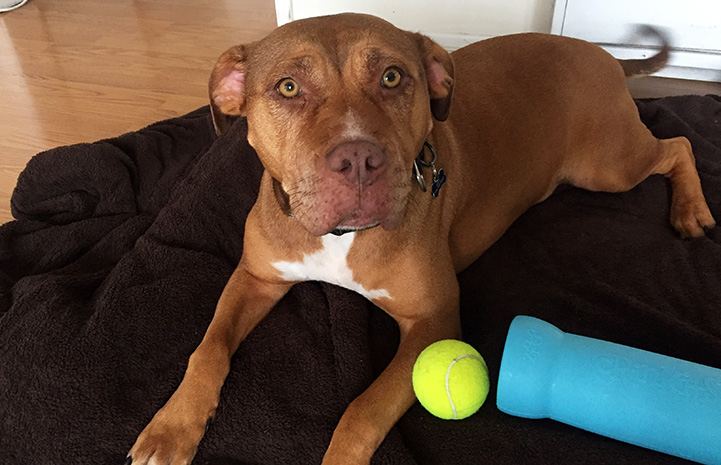 Beyond the fun came measurable results: In addition to Marie Curie, Dumpling and Ferrero being adopted soon after our sleepovers, Marlin and Stella have gone into foster homes. I’ve had enjoyable experiences with five different dogs, resulting in complimentary notes for all.