Image
Cats are no longer being killed in Cobb County (near Atlanta), Georgia, where a stray cat program has been implemented at the animal shelter.
By Kelli Harmon 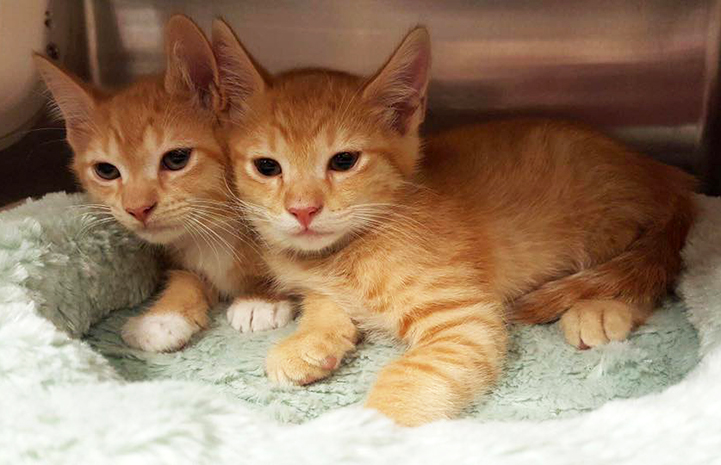 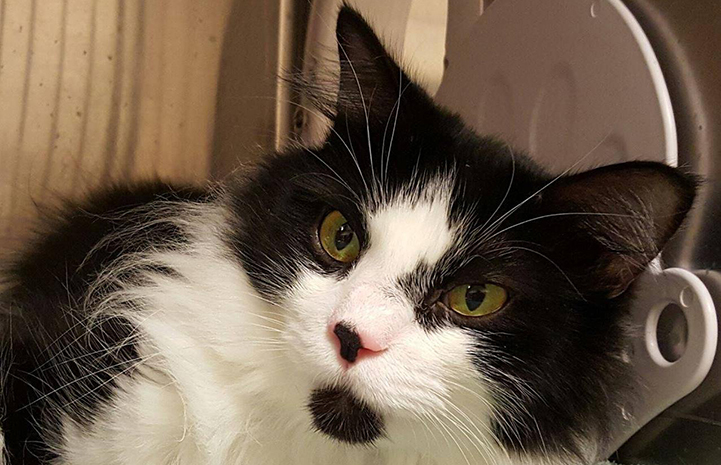 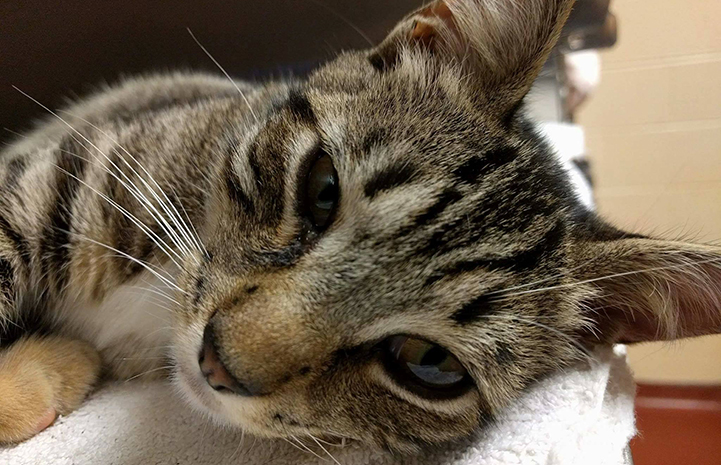