Image
A 13-year-old cat named Valerie, found in a box in a parking lot with serious wounds, is thriving in a home with her senior adopter.
By Nicole Hamilton 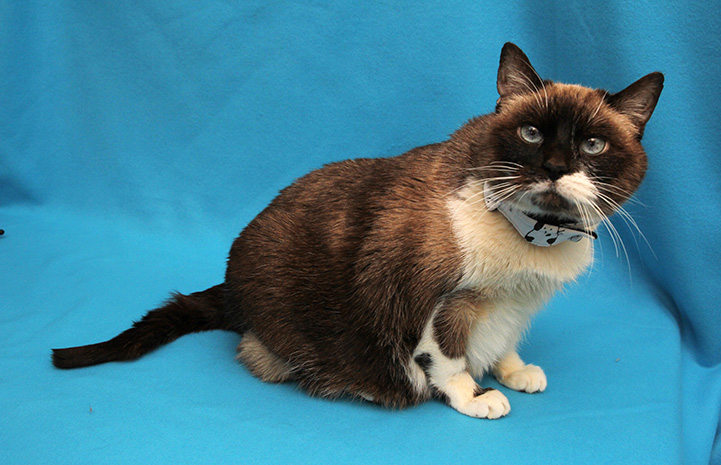 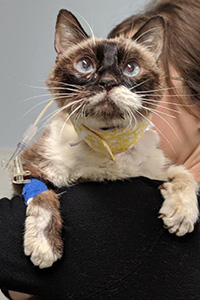 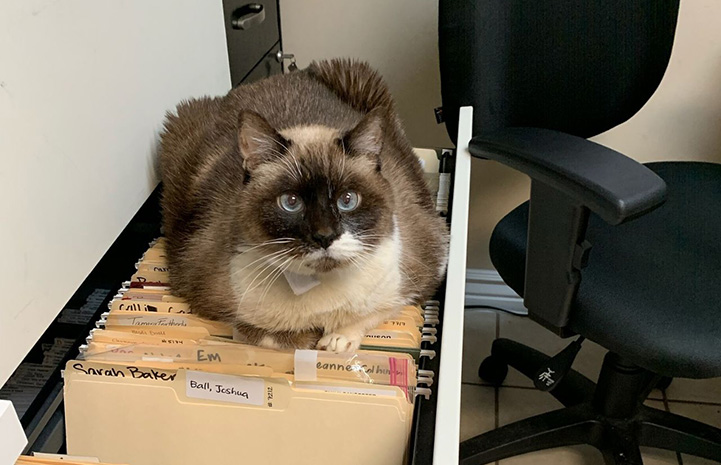 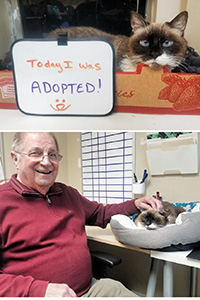 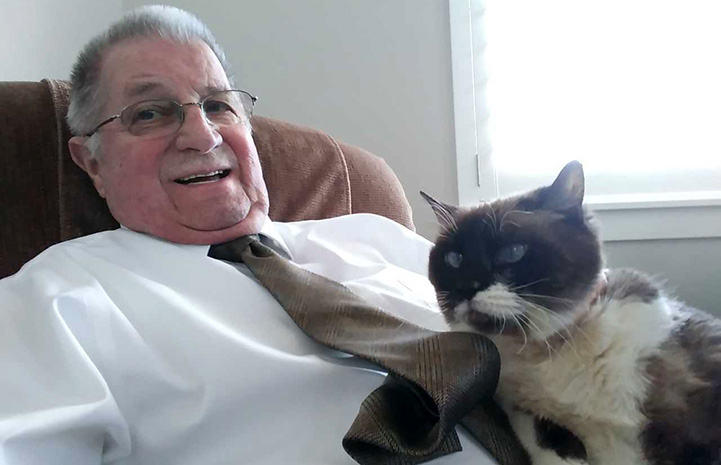