This orange tabby's new dad was nervous about adopting a cat with FIV, but then he got the facts and the two are living happily ever after.
By Ana Merkulova 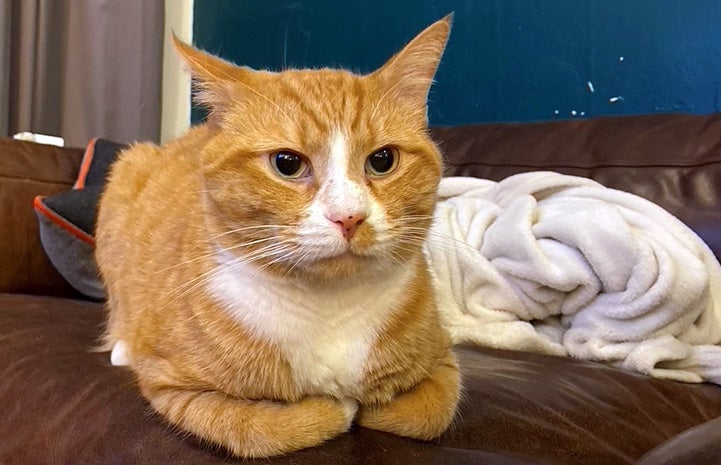 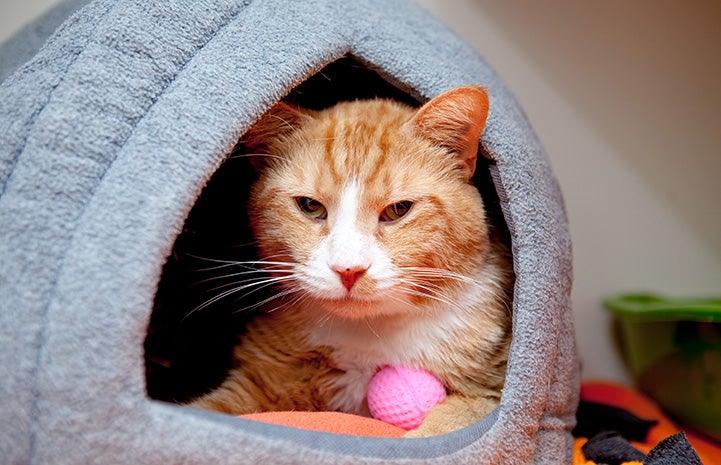 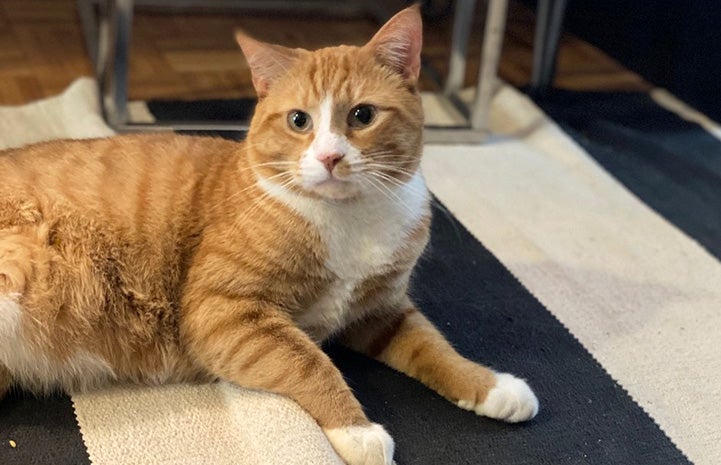 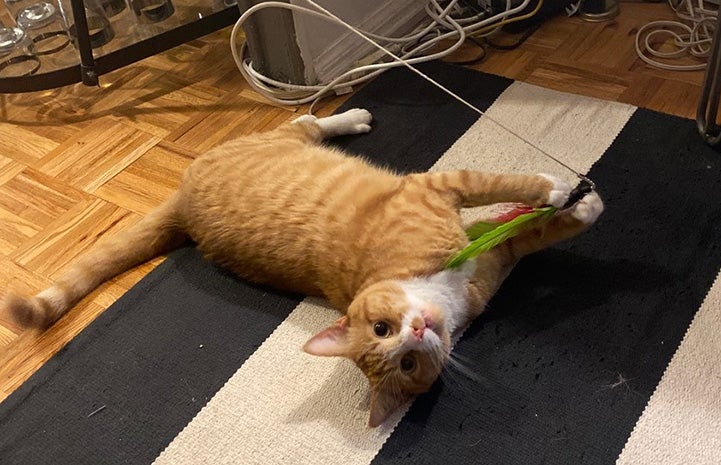 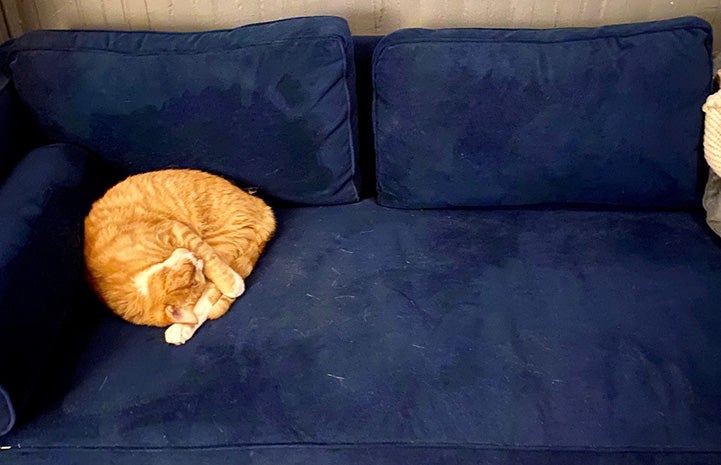