Image
Perry the kitten is positive for feline leukemia, but he is living his best life despite his diagnosis. He's playful, polite, and loves dogs.
By Younjee Kim 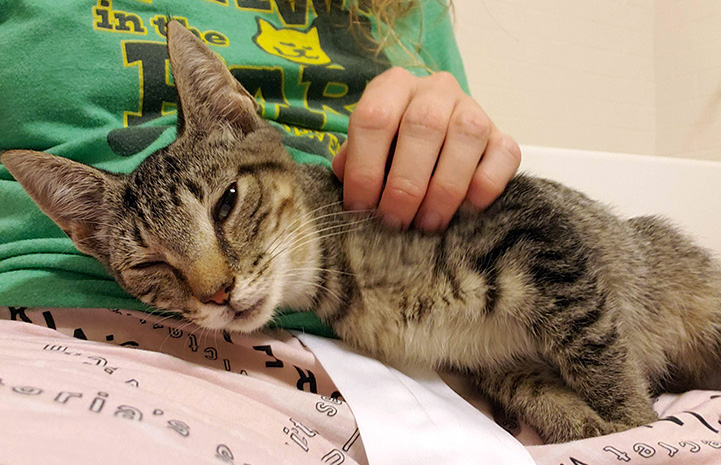 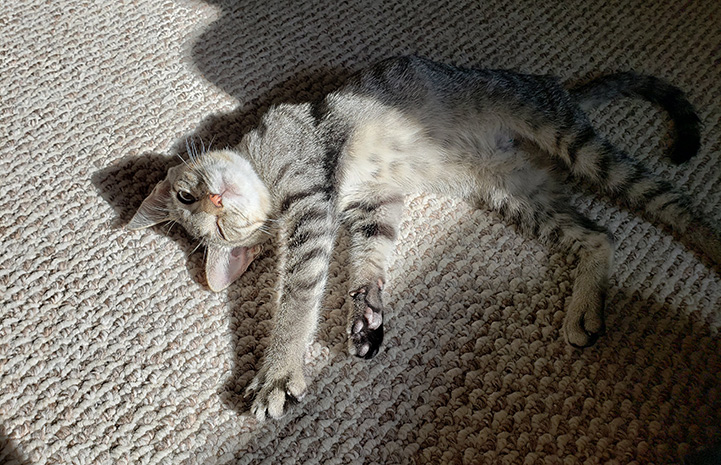 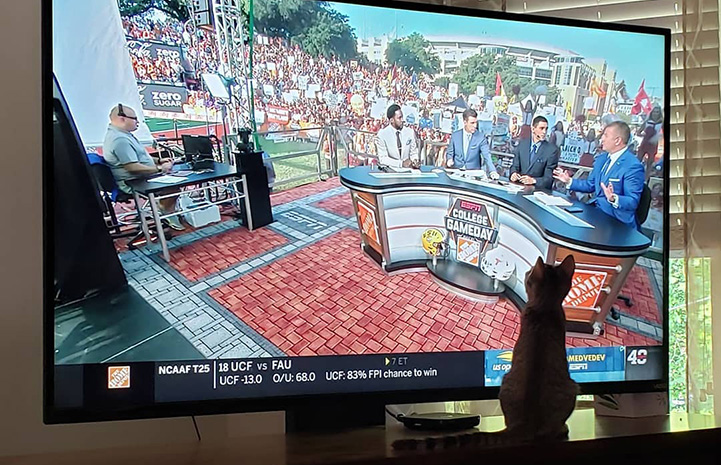 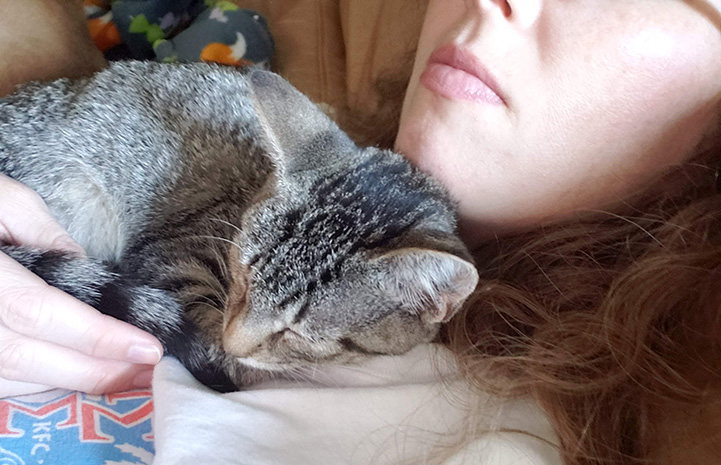