Image
Kitten with rare condition - a nonfunctioning left lung lobe - has a lobectomy to remove it. Now recovered from the risky surgery, he is thriving.
By Nicole Hamilton 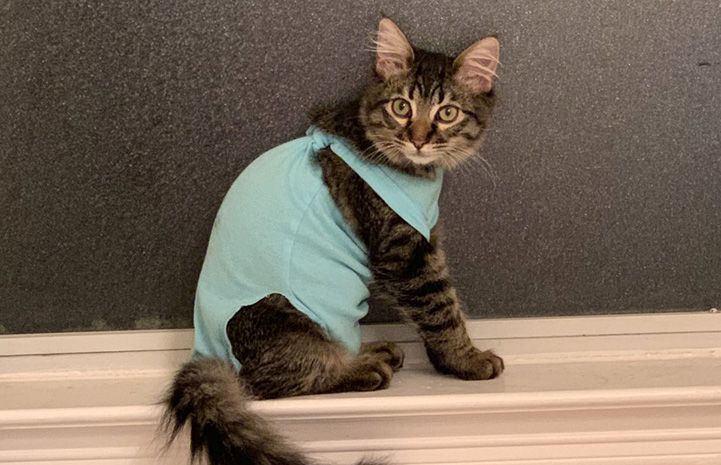 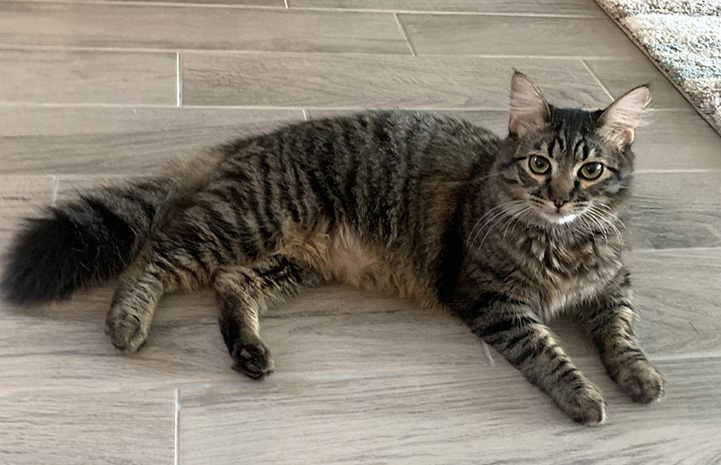 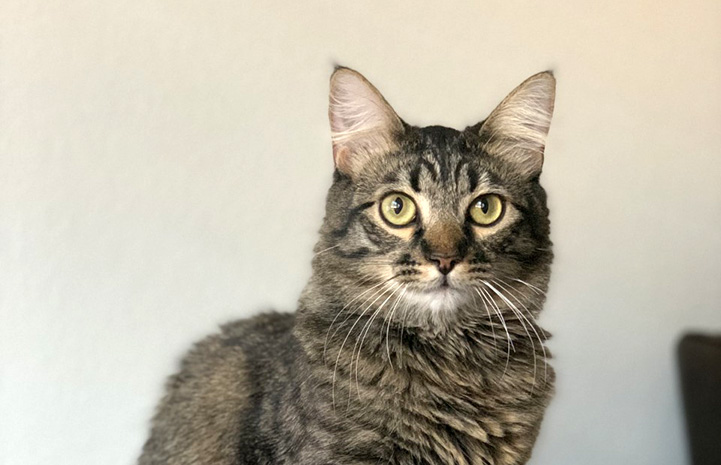