Best Friends helps a lot of animals around the country, but we don’t do it alone. In fact, working as part of a team is what makes it possible. Take, for example, the community cat problem in Philadelphia.

“The demand far exceeds what our team can do,” says Aine Doley, Best Friends community cat coordinator. But recruiting the very people who ask for help is making it possible to save thousands of cats. With the generous support of a PetSmart Charities® grant of nearly $1 million, Best Friends launched the Community Cats Project (CCP) to provide free trap-neuter-return (TNR) services in three cities.

Instead of stray cats entering shelters in those cities, they are spayed or neutered and returned to their neighborhoods, where they can continue to live without adding to the population. In Philadelphia when the project began in July 2014, the save rate for cats at the shelter was 65.2 percent, but through 2016 the overall save rate increased to 77 percent.

A big part of the project is responding to calls from the public about stray, ownerless community cats in neighborhoods, and the sheer volume of calls is more than a small team can quickly respond to. “We might get 50 calls over a weekend,” says Aine. But the longer cats are left intact (not spayed or neutered), the more kittens they’ll have, which also leads to more cats and kittens entering the shelter.

The public steps up to help

When people are willing to help, it makes all the difference. Best Friends staff members drop off traps, give people a crash course on humane trapping, and make plans to pick up cats for spay or neuter surgery. “It makes a huge difference when people help,” Aine says.

She estimates about 75 percent of the trapping of cats for spay/neuter is done that way, and it’s having a big impact at the shelter. “There’s no way we alone could trap cats at 10 locations around the city at the same time, but with citizens’ help, it’s possible,” Aine says.

Kat McCord not only trapped cats on her block for spay/neuter, but when she knocked on neighbors’ doors, they were grateful for her help getting their eight indoor and outdoor cats spayed and neutered, too. 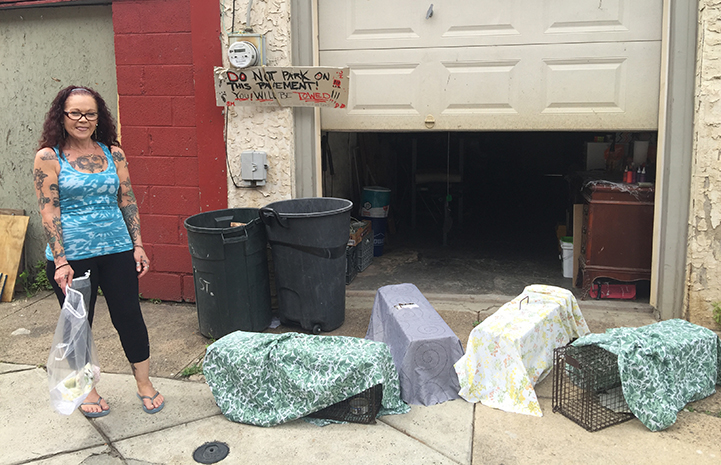 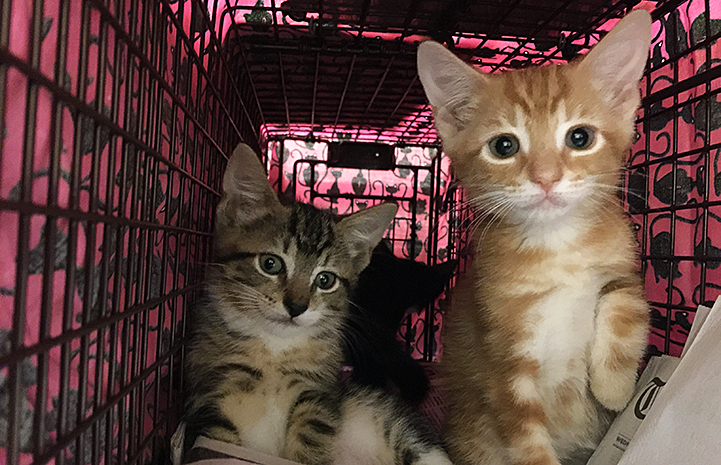 After staff members dropped off dozens of traps and showed John Meo how to use them, he trapped an entire colony of cats that had been having kittens for years at the auto salvage yard where he works. Now they are all spayed or neutered. 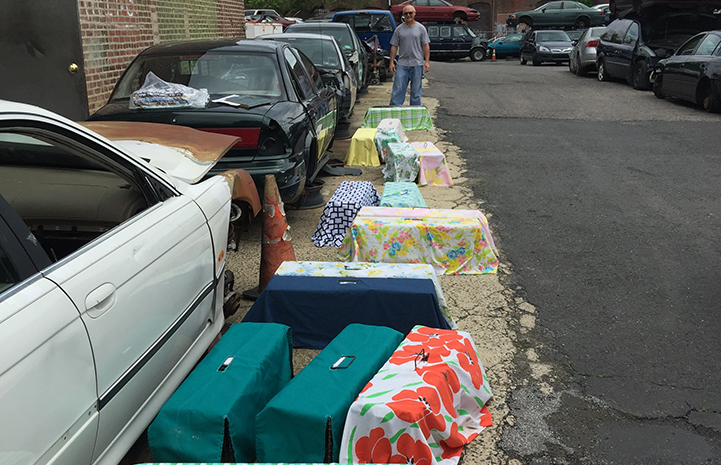 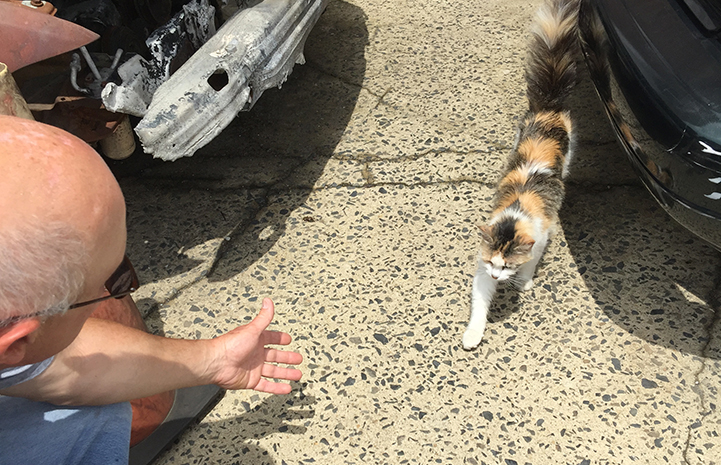 A caretaker tests out the traps while his grandson watches. This man and his wife trapped a whole colony of nine cats with Best Friends’ guidance. 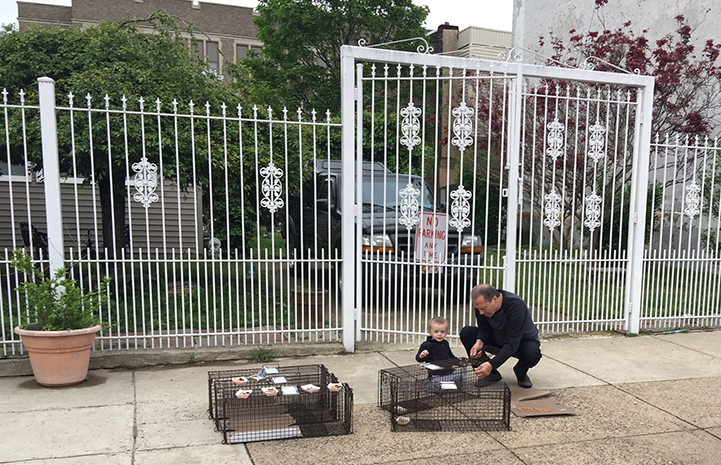 The Community Cats Project is an ongoing collaboration between Best Friends and PetSmart Charities®, who is the leading funder of animal welfare, with more than $285 million donated to humane organizations. The Community Cats Project is one of the largest community cat spay/neuter efforts in the country, with Best Friends on track to complete an estimated 64,500 spay/neuter surgeries in a five-year period.