Image
Woman finds the perfect cat to adopt from Best Friends at PetSmart in Harlem on New Year's Eve and at the same time fulfill her New Year's resolution.
By Nicole Hamilton 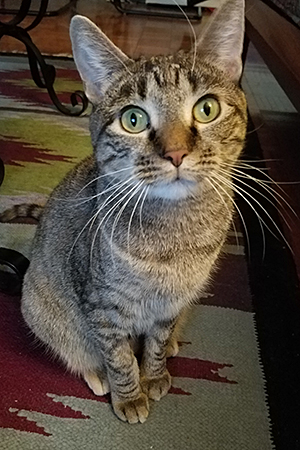 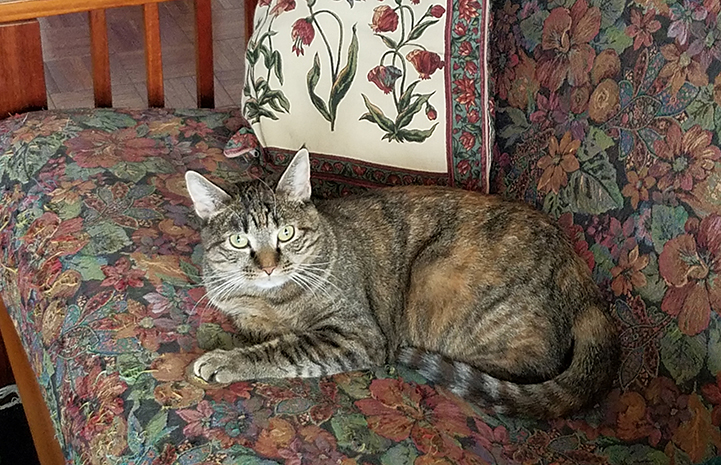