Image
Here are the facts you need to know about heartworm in dogs, including it's preventable and treatable, testing is easy, and people can't get it.
By Best Friends staff

If you have a dog, you’ve heard about heartworm. And that’s good, because this parasite can have life-threatening and heartbreaking effects on dogs. There’s also quite a bit of misinformation out there about heartworm. Since April is heartworm awareness month, we’re here to dispel myths and encourage people to give some extra love to shelter dogs who happen to have heartworm — because they need our help.

Right now, there are dogs in southern shelters (where heartworm is more prevalent) who won’t get adopted or accepted into a rescue group because they have heartworms. That can change if more people understand more about this condition and make an effort to help those dogs who have it.

Yes, heartworm disease is serious in dogs, especially if it is left untreated. But it is also easy to prevent and it is treatable. Dogs treated for heartworm — especially if is it caught early — can go on to live completely normal lives, and it shouldn’t be a deal-breaker when considering fostering or adopting a dog. The fact is, even adorable, sweet, otherwise healthy dogs can have heartworm disease. They just need treatment, which soon puts their temporary case of heartworm in the distant past.

You can read some stories about some of the dogs Best Friends has treated for heartworm disease here, here, here, and here. 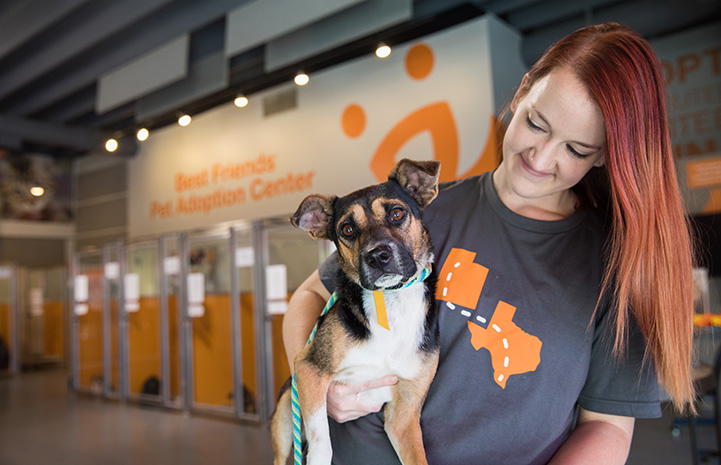 If you’re considering fostering or adopting a dog with heartworm and you already have a pet, not to worry. Dogs cannot catch the disease simply by being near an infected dog. In fact, microfilariae (heartworm’s prelarval stage) can only become larvae by passing through a mosquito. The only way it can spread is if a mosquito bites a dog who has heartworm and then bites another dog. Even then, the microfilariae can only be spread if conditions are just right.

People are not a natural host for heartworm, a condition which is species-specific to dogs, cats and ferrets, but is most prevalent in dogs. Though cats can get it, they are considered “resistant” or “dead-end” hosts, and they are not as susceptible as dogs to infection.

Left untreated, heartworm disease can be fatal because the worms clog and cause damage to the heart, lungs and blood vessels. The sooner heartworm disease is diagnosed, the quicker it can be successfully treated. Addressing heartworm disease in its early stages also decreases the likelihood that complications will arise during treatment. 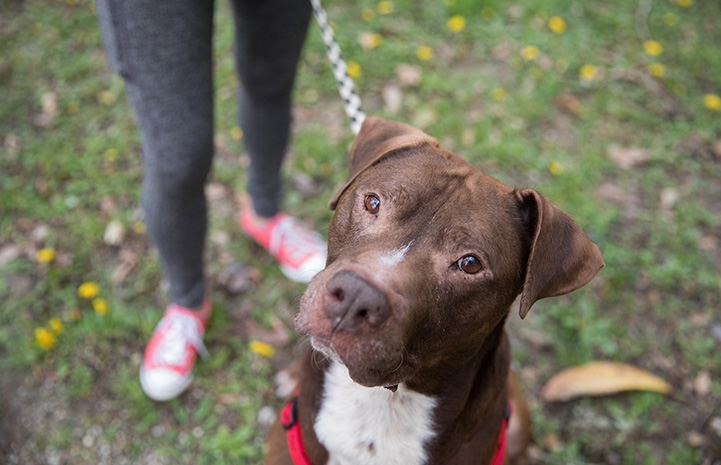 Testing for heartworm disease is simple.

The test involves collecting a small blood sample. Results are usually available within a few minutes if run in-house or within a day or two if the test is sent out. It takes six months for a dog to test positive from the day of infection. Puppies younger than seven months do not need to be tested but they should be started on prevention.

There are several options for preventing heartworms in dogs, all of which require a veterinarian’s prescription. A monthly chewable tablet is usually all it takes. This product works by killing off heartworm microfilaria in the prelarval stage before they can grow into adult worms. Bonus: Some heartworm preventives contain other ingredients that also help prevent roundworm, hookworm and parasites such as fleas and ticks.

Common signs of heartworm in dogs are coughing, getting tired easily, decreased appetite and weight loss; however, many dogs show no signs at all early on. That’s why it’s so important to get your pup tested every year and be consistent about giving a monthly preventive. 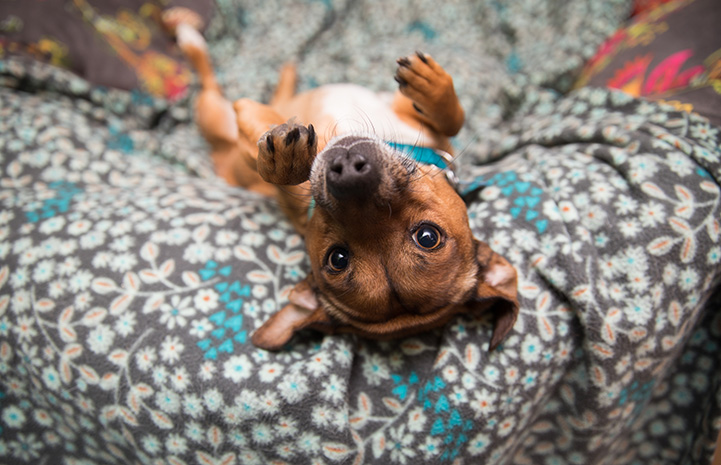 The condition is treatable.

With help from a veterinarian, heartworm disease is treatable. The American Heartworm Society has an established protocol for treatment. This includes starting heartworm prevention (but only certain types, since some can actually lead to severe or fatal complications), a course of an antibiotic called doxycycline, and then multiple injections with melarsomine, an agent that kills the adult heartworms. During treatment, dogs have to stay calm and be on restricted activity because as adult worms die off, an increased heart rate can cause complications.

Heartworm disease is more prevalent in some areas.

The most cases are seen along the Atlantic and Gulf coasts, as well as the Mississippi River and its major tributaries. But heartworm disease has been diagnosed in dogs in all 50 states. It is just rarer in some areas.

Dogs with heartworm disease have a harder time getting adopted.

Foster or adopt a dog near you 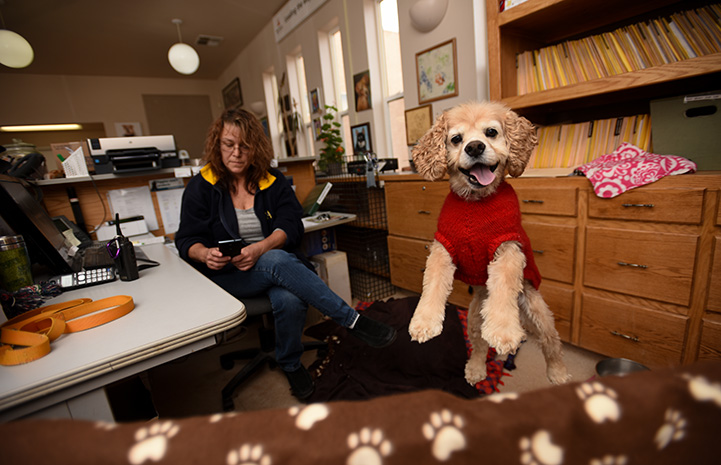 All dogs pictured had heartworms and got treated for them at Best Friends.