Image
One puppy from a litter survives parvovirus. Now 10 years later, this parvo survivor is still going strong and thriving in her adoptive home.
By Christelle L. Del Prete

Some miracles are 10 years in the making. A dog named Kunzite is one of them. Recently, she celebrated her 11th birthday and a decade of happiness in a loving home. When Kunzite was a newborn puppy at Best Friends Animal Society, however, no one knew if she’d survive her first year, months or even weeks of life.

Kunzite’s story started in December of 2006. That’s when her mother, Amber, came to the Sanctuary. Kunzite was one of a litter of nine born a few days later, and it wasn’t long before things took a turn for the worse. Amber began showing symptoms of canine parvovirus infection, including loss of appetite and vomiting.

A test confirmed the worst fears of Best Friends’ vets and Dogtown puppy caregivers. Amber had parvovirus, and every single one of her newborn puppies had been exposed to parvo disease. Only time would tell if they would survive. 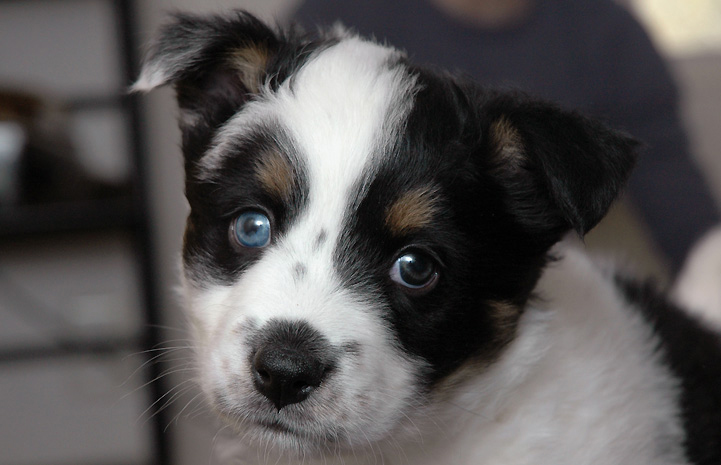 Parvo is an extremely dangerous and contagious virus, and there’s no cure for it. Dogs with parvovirus are given supportive care — medication to fight nausea, fluids for dehydration and antibiotics to prevent secondary infections. Even with excellent care, parvo in dogs is life-threatening. But parvo in puppies can be even deadlier.

Sometimes, vets administer plasma to keep a dog’s blood proteins within the normal range. These treatments help to stabilize the dog so that his or her immune system can fight off parvo. But puppies’ immune systems aren’t fully developed yet, so saving Amber’s puppies would be a challenge. Best Friends staff worked quickly to give them the best possible chance. 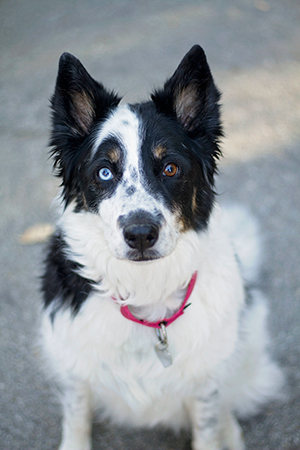 Foster homes for puppies with parvo

There was only one thing to do with Kunzite’s litter: At two days old, she and her siblings were separated from Amber so that she could get treatment and they wouldn’t have any more exposure to the virus. The puppies were bottle-fed and cared for around the clock by their loving foster parents. But one by one, they passed away — except for Kunzite and one of her sisters, who would live for several months.

Kunzite’s foster mother held her breath, dreading the day that Kunzite would follow her siblings, but that day never came. Both Kunzite and Amber survived. Against all the odds, Kunzite grew into a playful, healthy puppy.

10 years down the road 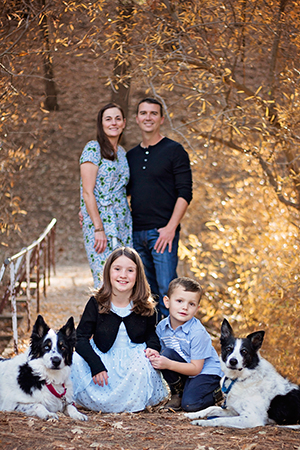 At four months old, she stole the hearts of Pam and Miles Middleton. “There was something about that sweet puppy that told me she needed to be ours, no matter if she lived just a month or a decade,” Pam says.

Now, 10 years down the road, Pam says, “Kunzite is my best friend. She sits next to me on the couch, sleeps next to me when my husband is out of town. She is in tune to my emotions and has a way of comforting me.”

Things haven’t always been rosy. Kunzite broke her leg and had to wear a cast when she was still a puppy. She has some scar tissue in her lungs as a result of her early exposure to parvo. She gets medication and a special diet for a liver condition. But for an 11-year-old dog, she’s doing very well.

As Pam explains, “Our decade hasn't been perfect, but neither is life. We are family and we stick together. She is ours and we are dedicated to taking the best care of her. I cannot express how much I love Kunzite and how thankful I am to belong to her.”

Any dog would be happy to have Kunzite’s life. For a dog who could have lost her life before it even began, the ride’s been even sweeter.

Photos courtesy of Pam Middleton and by Best Friends staff