A cat colony at a California transportation company opens new horizons and inspires pilot to foster and advocate for trap-neuter-return.
By Alesha Davidson 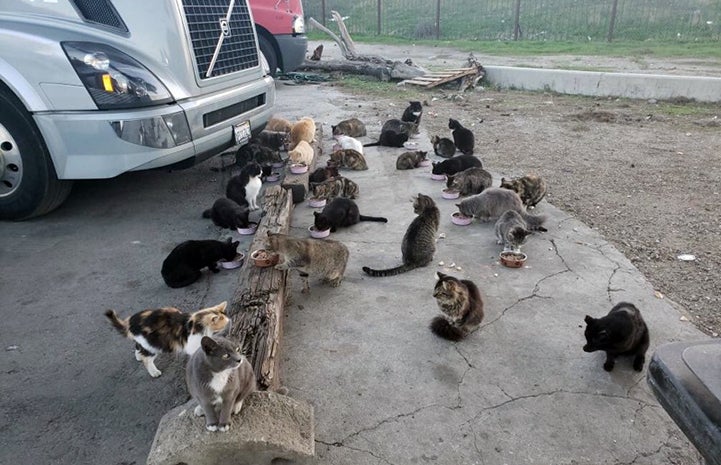 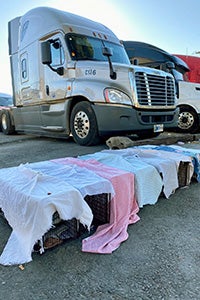 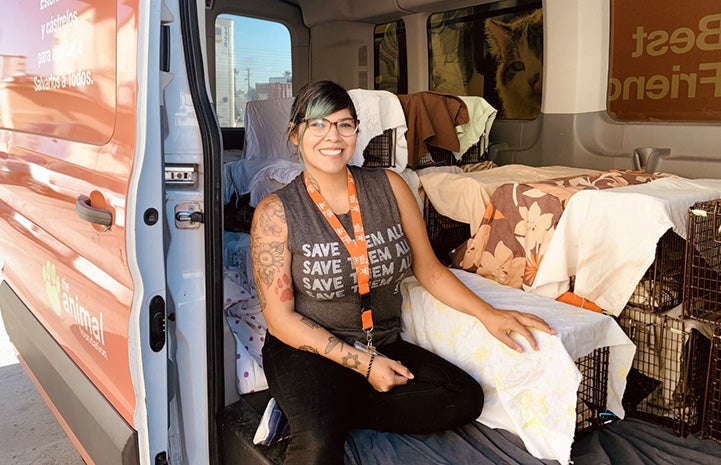 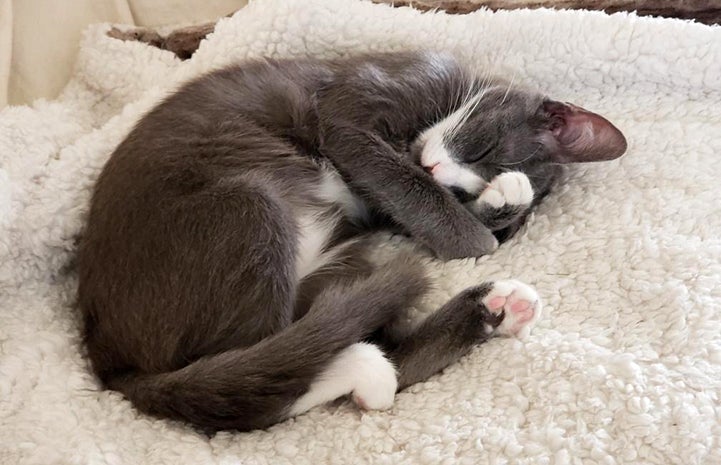 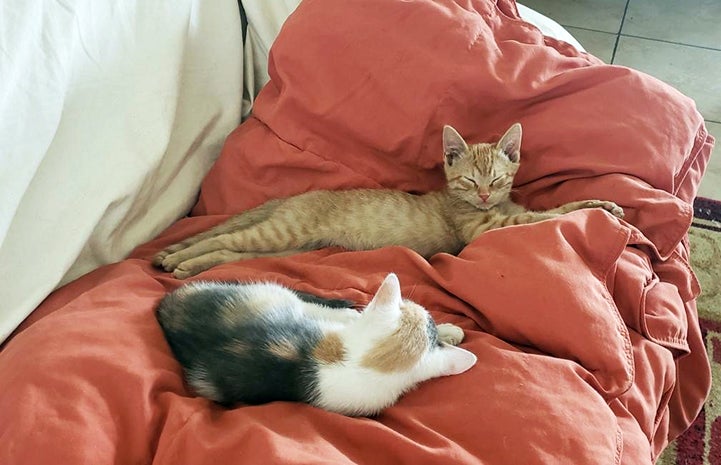