Image
After the mass shooting in Dayton, Ohio, on August 4, 2019, puppies and kittens from the Humane Society of Great Dayton provide comfort to people.
By Nicole Hamilton 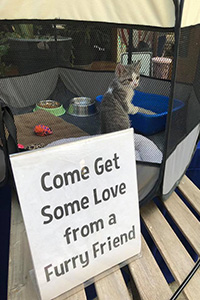 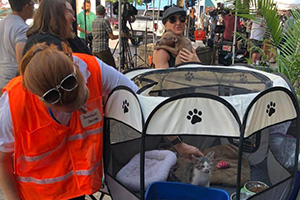 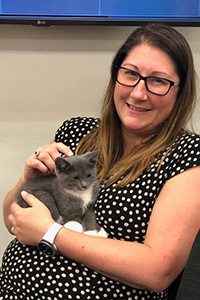