Image
San Francisco ordinance requires pet stores to only offer dogs and cats from shelters or rescues. Stores can no longer sell animals from puppy mills.
By Arin Greenwood

On Valentine's Day, the San Francisco Board of Supervisors gave shelter pets a wonderful present. The board voted unanimously to pass an ordinance requiring pet stores engaged in retail pet sales to only offer cats and dogs from shelters and rescue groups.

Pet stores in the city are no longer allowed to sell commercially bred cats or dogs. And they must provide documentation showing which shelter or rescue group each animal comes from, as well as maintain other records. 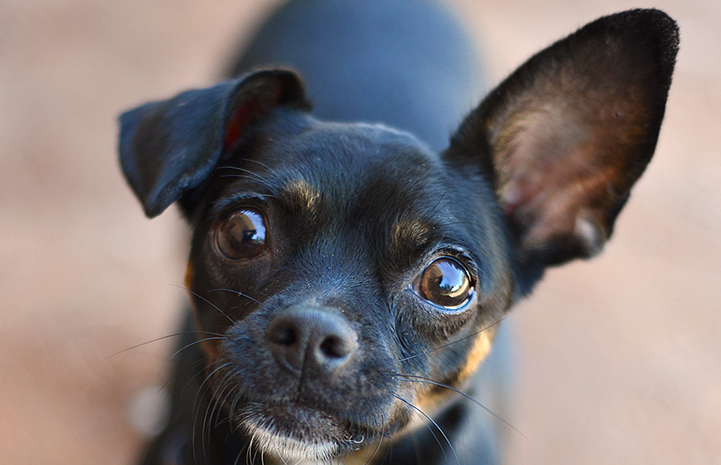 Momentum in the fight against puppy mills

San Francisco is the first city in Northern California to adopt this kind of ordinance, but it is far from being the first in the country. In 2006, Albuquerque, New Mexico, became the first city to pass a law banning pet stores from selling commercially bred cats and dogs. At the time, the ordinance was considered a novel and, hopefully, a future effective way to help eliminate puppy mills.

A decade later, this kind of retail pet sale ban has become commonplace, with some 200 cities and counties in all parts of the country having similar ordinances on the books. This includes some big-hitter cities like Los Angeles, Las Vegas, Philadelphia, Boston, Pittsburgh, Chicago and Las Vegas, as well as Austin, Texas, Key West, Florida, and more than 80 communities in New Jersey alone.

Here's one indication of how quickly new communities are coming into the fold. In 2010, six ordinances were enacted, but in 2015 that number climbed to 37. In 2016, a record 92 new cities and counties passed retail pet sale bans ― nearly half the list in just one year.

"The momentum has absolutely been building every year," says Elizabeth.

These ordinances typically require that pet stores not sell commercially bred cats and dogs (and in some cases rabbits, potbellied pigs and other critters). The pets must instead come from animal shelters and rescue groups.

Ordinances are aimed at helping put an end to puppy mills (the large-scale commercial breeding operations for dogs and other animals that are sometimes described as factory farms), by limiting the places where puppy mill dogs can be bought and sold.

“The proposed ordinance also helps prevent some egregious treatment of animals by cutting off part of the supply chain, while protecting San Franciscans,” says Virginia Donohue, executive director of San Francisco Animal Care and Control, who has testified in support of the ordinance.

Every ordinance passed is a step in the right direction, because there are as many as 10,000 puppy mills in the United States, some with 1,000 (or more) breeder dogs that can produce as many as two million puppies per year. These confined dogs usually live out their lives in cramped cages, while being denied the most basic care and comforts. Meanwhile, about 5,500 shelter animals are killed each day, for no reason other than they don’t have safe places to call home. 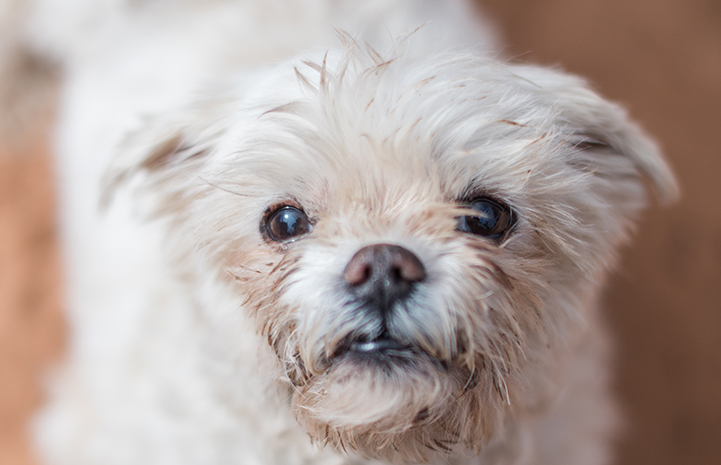 "I have a puppy mill rescue dog," says Bob Beers, a Las Vegas city councilman who, along with fellow councilman Bob Coffin, championed his city's ordinance last year. "That, combined with the awful reality of my city putting down dozens of thousands of strays every year, led to my wanting to get this ordinance enacted in Las Vegas."

The laws aimed at pet stores are just one part of Best Friends’ puppy mill initiatives, which are designed to reduce the number of puppy mills and increase shelter adoptions.

Other elements of the Best Friends puppy mill initiative include placing ads in airports and other high traffic locations, creating a Spanish language website, and producing an animated public service announcement (PSA) that explains why puppy mills are bad, and why adoption is the right choice.

Elizabeth says this combination is paying dividends, but there is still a lot of work left to do. For one, there are those 10,000-odd puppy mills still in operation. "We're working toward a day when puppy mills are a thing of the past,” she says. “We’re going to fight hard." 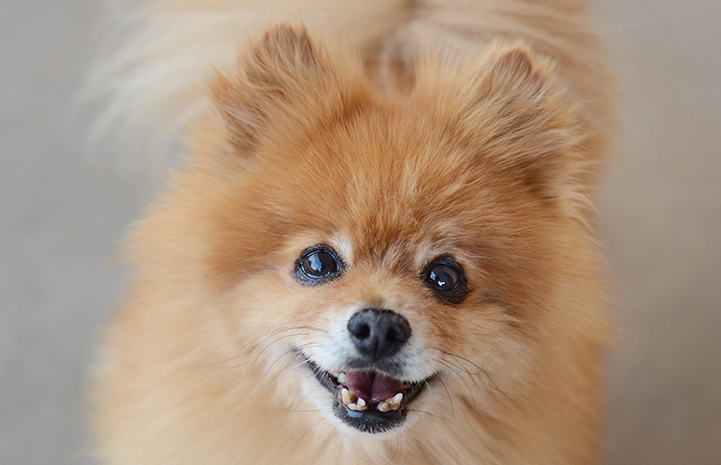