Image
Husband and wife from England fall in love with the Sanctuary while volunteering with animals and one cat in particular.
By Christelle L. Del Prete 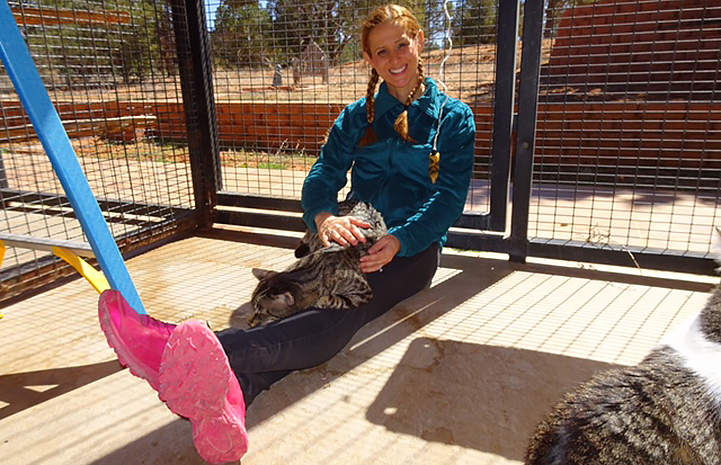 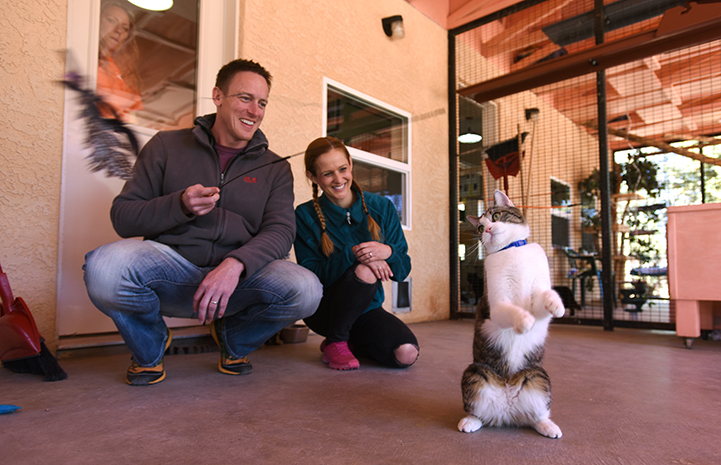 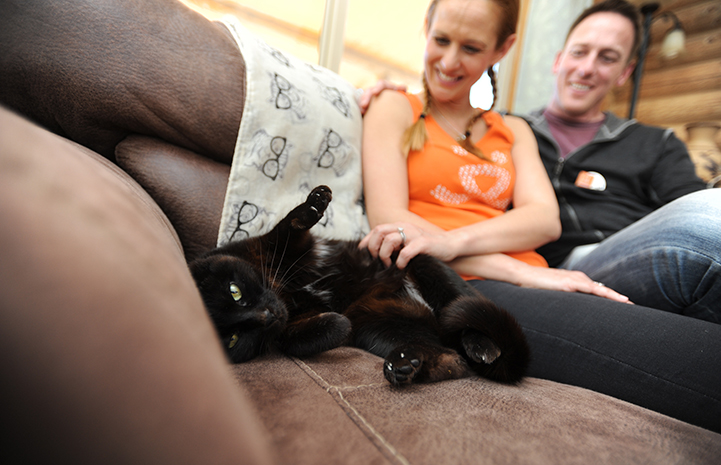 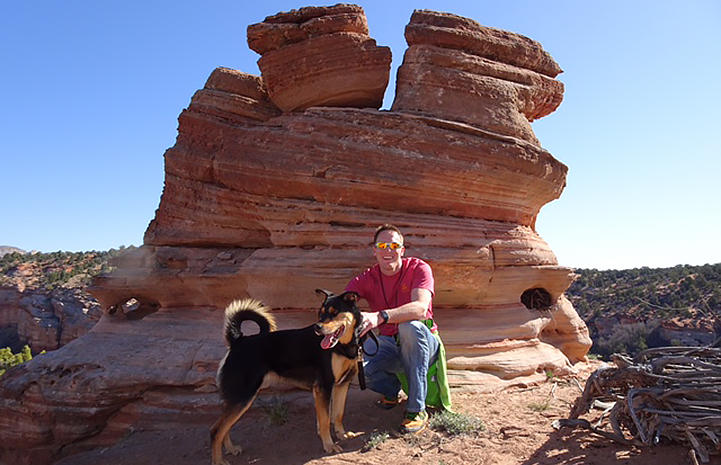